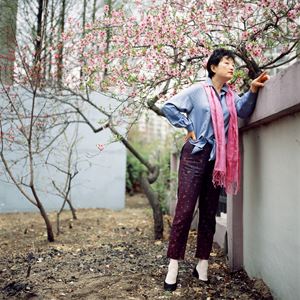 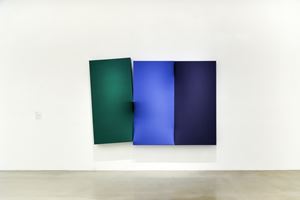 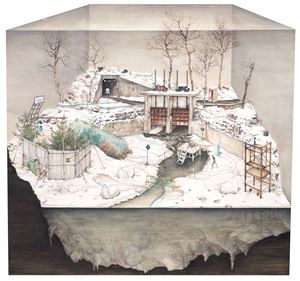 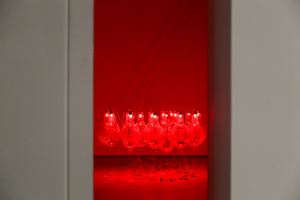 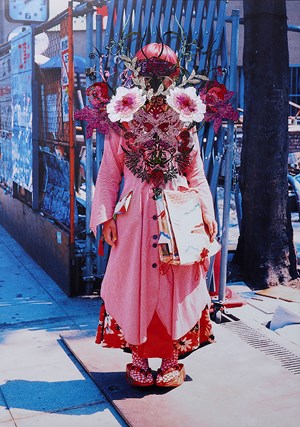 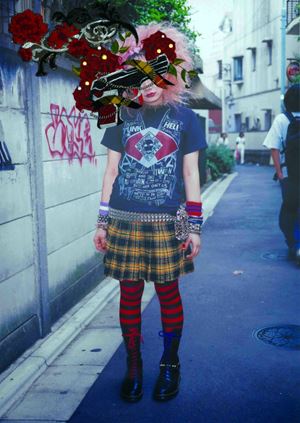 Organized by Arario Gallery, Dancing Queen includes works from the collection of its mother company, Arario Corporation, which houses the largest collection of Asian women artists in Asia, along with works by other significant artists.

Arario Gallery Cheonan opens Dancing Queen, a group exhibition focusing on the contemporary practice of women artists from Asia, from 19 May to 11 October 2020. Attained through various experiments by artists who have lived through significant political, cultural and societal changes in their respective regions, the works are connected by traversing concepts of 'Asia' and 'female.' Yet, the individual experiences of the artists within these overarching themes are distinct in the course of historical, economic and cultural development. Through the comparison by juxtaposition of hybridity found in over sixty works by twenty-nine artists, Dancing Queen aims to focus on the diverse depth and breadth of each artists' experimental attitude in a raw form. In other words, it is an attempt to confront the contrasting, preconceived notions and stereotypes toward women artists and experimental art in Asia.

The works included in Dancing Queen can be categorized into three parts: "Experience of Body," "Architectural Study of Space," and "Deconstruction and Reconstitution of Narrative." Artists from Asia have been influenced by the second-wave feminism movement and its art spread during the 1960s to the 1970s. Women artists after this period corresponded to societal changes by succeeding the spirit of the feminism movement. This was furthered through more personal accounts of the artists' experience as a woman, as often found in the works of those who practiced in the 1980s and 1990s: Youngsook Park, who dramatically captured the self as a woman in front of the camera; Kangja Jung, who re-assured herself as an independent identity through focusing on her own body; Songui Kim, who found inspiration in the act of everyday life; and Huma Mulji, who used the form of a tortured animal as a metaphor for a woman's suppressed life.

Secondly, this exhibition features women artists who created a new method of figurative abstraction, developed through the interpretation of their personal and psychological experience as a memory built on architectural and spatial perception. Recreating the landscape of society based on the creative drive existing within themselves, the artists investigate the illogical yet organic relationship of the contradictory and ambivalent relationship between the innermost being of an individual and society. This methodology, often found in the practice of women artists, is a process of constructing situational layers based on internal emotions, which are connected and disengaged through figurative language: external factors are reflected within the most private and guarded spaces of a person in this artistic experiment. The attempt to analyze psychological status by overlapping abstracted layers of the emotion of 'right now, in this moment' is shown in the works of Won Seoung Won, Jinju Lee, Jihyun Lee, Nobuko Watanabe and Liang Manqi.

Lastly, this exhibition showcases artists with persistent volition to demystify and deconstruct male-oriented narratives that have existed throughout history and celebrate womanhood. They offer a chance to have a dialogue with disentangled and lost narratives by confronting, rather than evading, the past. This attitude of discovering fractures in history and filling the cracks with a newfound perspective can be found in the works by Nalini Malani, Geraldine Javier, Asami Kiyokawa, Heaven Baek, and Raejung Sim.

Sign up to be among the first to know when new exhibitions by Contemporary Women Artists from Asia or at Arario Gallery open.