First established in 1989, Arario Gallery is dedicated to promoting Korean contemporary art abroad and introducing new and compelling international artworks to Korea and China through its exhibition spaces in Cheonan, Seoul, and Shanghai.

Arario Gallery represents some of the most significant Korean contemporary artists working today, among them Kim Byoungho, whose sonic and metallic installations offer immersive encounters with art; Kim Kulim, a foundational Korean avantgarde artist who worked with happenings, installation, mail art, experimental film, and land art in the 1960s, when the media were still new in Korea; and Huh Myoungwook, known for his use of lacquer in lieu of paint as a means of exploring temporality.

Between 2005 and 2012, Arario Gallery exhibited the work of artists from China, India, and Southeast Asia in its former location in Beijing. This drive for representing diversity has continued. On the gallery roster from China are artists such as Gao Lei, who often strips everyday objects of their functional properties to engage with the ideas of transformation and alienation in his paintings, photography, and installations; and Yan Heng, noted for his paintings that draw from personal experiences.

Arario Gallery also represents leading Japanese contemporary artists, such as Keiji Uematsu, who was a principal figure in the post-War Japanese art movement Mono-ha, with works in diverse media that explore the relationship between body and object; and Kohei Nawa, who famously covered his sculptures depicting animals and toys in glass bead cells in his pursuit of merging traditional sensibilities and contemporary technology. From India and Southeast Asia are Subodh Gupta, who incorporates found objects into sculptures and installations as a means of examining the rapid transformation of India; Nalini Malani, a pre-eminent Indian contemporary artist whose videos, paintings, and installation works address as wide-ranging topics as war, nationalism, and female empowerment; and Manila-born artist Leslie de Chavez, known for his figurative paintings and installations that similarly address the themes of history, imperialism, and religion in his homeland, among other locales.

In the early 2000s, Arario Gallery gained a reputation for organising then-rare solo exhibitions of international artists such as Keith Haring and Sigmar Polke in Korea. Group shows of note include Between the Lines: Korean Contemporary Art Since 1970 at its location in Cheonan in 2014, and Artists from Leipzig at its former address in Beijing in 2005. 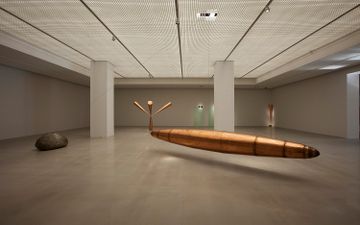 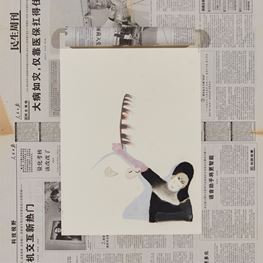 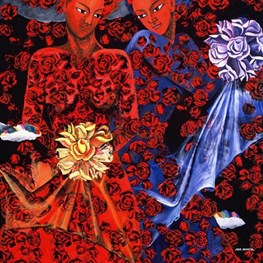 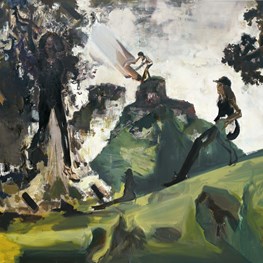 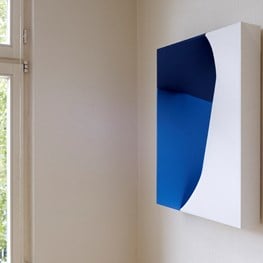 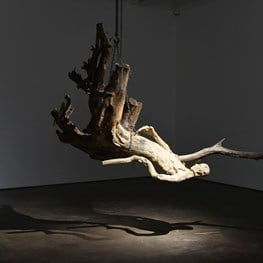 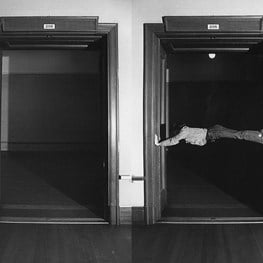 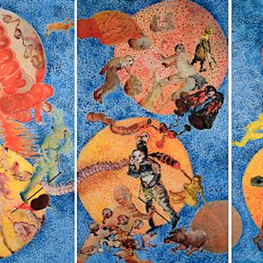 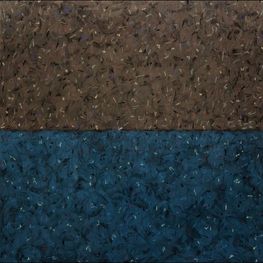 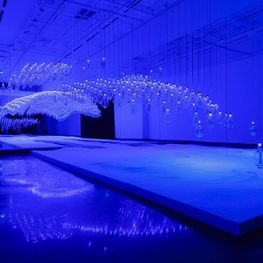 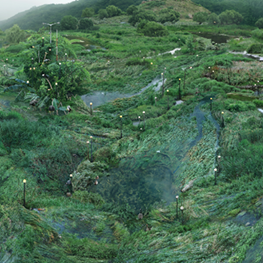 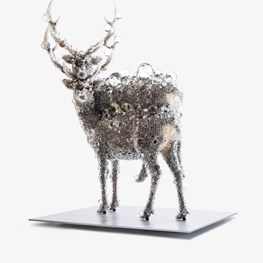 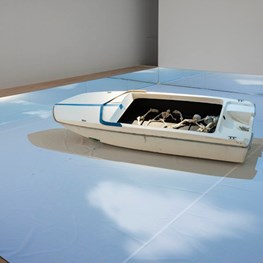 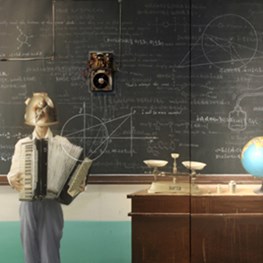 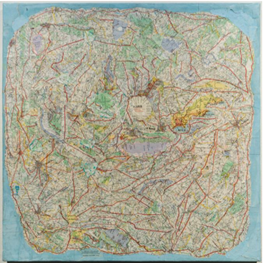 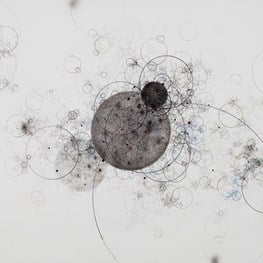 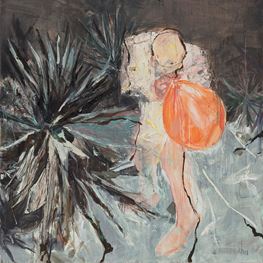 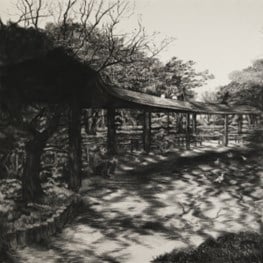 Anticipation for young artists at this year's edition of Kiaf SEOUL is high.

At Arario Gallery, an exhibition confronts what it means to reach the culturally symbolic age of 40.

Kwon Hayoun earned her BFA in Art Plastique from the Ecole superieure des beaux-arts de Nantes Metropole in 2006 and BFA in Arts Visuels from the same school in 2008. She went on to pursue a post-gra

Known for his collaborative work with the likes of Thom Yorke, Anthony Gormley and Marina Abramovic, Belgian choreographer Damien Jalet has made a career of melding dance with other artforms. His late

A woman pulls an archer's bow at a dot painting. The arrow hits a white dot. She removes it before covering the dot with a square of white tissue paper. An action work by Soungui Kim, Ten thousand ugl

Yuko Hasegawa, Artistic Director of the Museum of Contemporary Art, Tokyo, and Kohei Nawa discuss the artist's recent sculptures and installations, including Throne, on view under the Louvre Pyramid