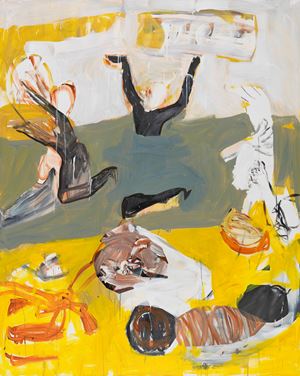 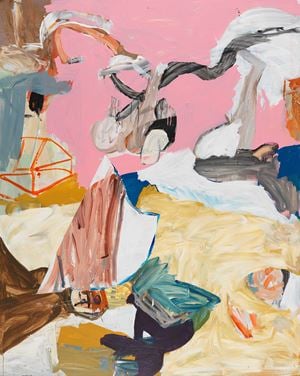 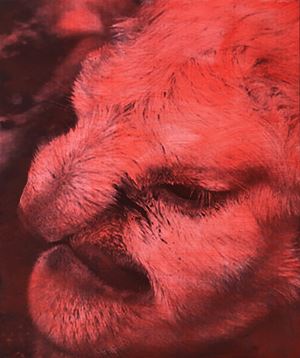 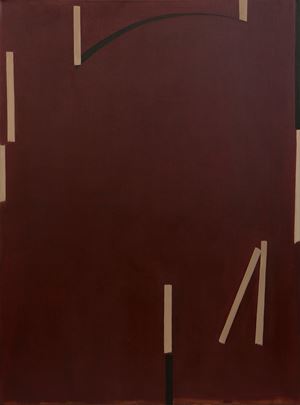 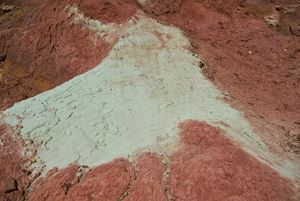 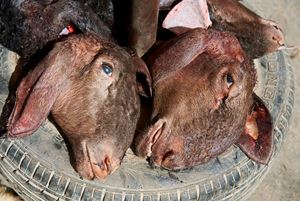 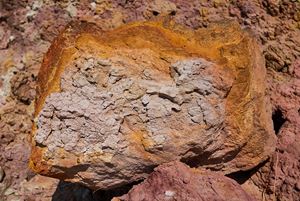 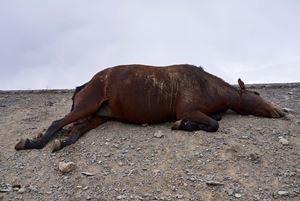 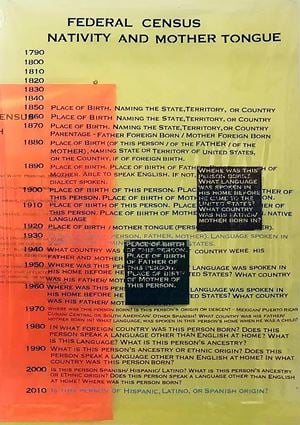 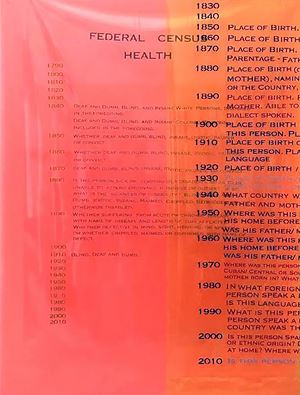 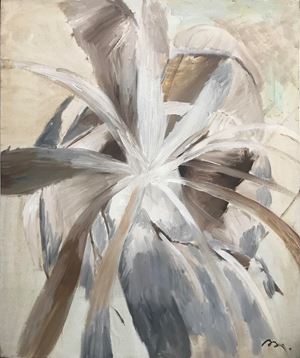 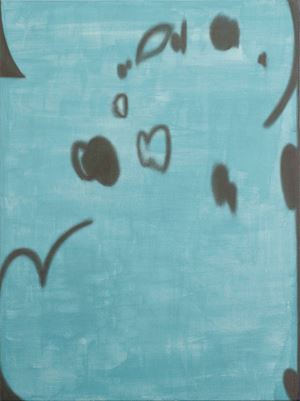 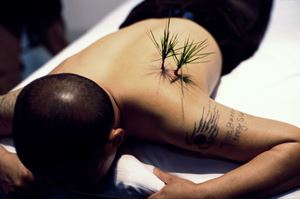 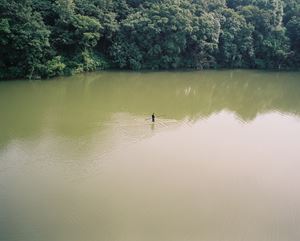 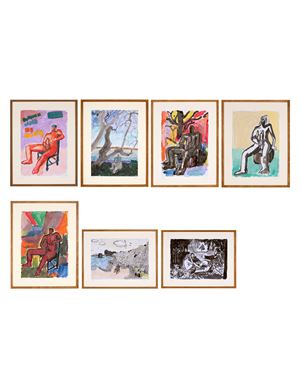 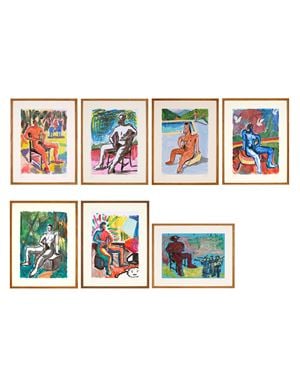 Eli Klein Gallery is proud to present Force Majeure, a survey of 13 internationally renowned artists from China, featuring a wide range of works including painting, video, photography, installation, performance/action works created from 2010 to 2020. Force Majeure ('superior force' in French) invites the audience to reconsider what superior power means to individuals, in the context of nature, politics, gender and identity, mind and body, the worldly and the transcendent, etc. The exhibition also initiates a discussion on the variety of reactions when we confront this power.

Force majeure covers events that include natural disasters, governmental orders, and political protest demonstrations. When certain circumstances arise, previously existing obligations are challenged because of the new generally admitted superior power. As a metaphor, 'force majeure' also denotes a juggernaut, powerful and merciless. Coexisting with the superior power and sharing vulnerabilities, how could individuals respond, react, or even challenge the seemingly inevitable? What happens when one goes beyond his/her limit? Considering these questions, Force Majeure will display artistic interactions with the uncontrollable and the unavoidable, hoping to contribute innovative contemplations to today’s social, political, and environmental discussions.

In a variety of circumstances of 'force majeure,' the selected group of artists adopts different attitudes, strategies, and methods in their practice. In Zhuang Hui, Tang Dixin and Li Ming’s performances, the mere interaction between human and nature creates a Force Majeure. In He Yunchang and Dai Furen’s works, the political organisation of humans create institutions and operate like 'force majeure.' In Wang Sishun’s adventurous journey and Yang Zhichao's grass-growing performance conducted on his own body, the artists challenge the endurance of body and mentality. For Gong Jian, Xiao Kegang, and Shi Jiayun, painting in abstraction constructs the fight against 'force majeure.' As a contrast, for Shen Xin, Liu Qinmin and the performance art group known as Future Host, their characters of identity, gender, and religion have become 'force majeure.'

The curator, Lu Mingjun, concludes in his statement:

'Artists often act and practice in a relatively absurd way, while their seemingly ridiculous provocations may reveal the power dialectics between the subject of an irresistible force and humanity. With cases of "force majeure" emerging from reality and history, this show comprehensively demonstrates human fragility and anxiety, wisdom and courage, and limited freedom and ease under an inexorable force.' 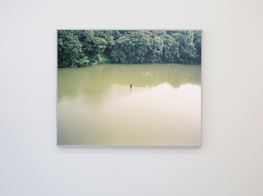 Be among the first to know when new artworks and exhibitions at Eli Klein Gallery are added to Ocula.