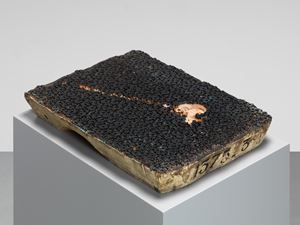 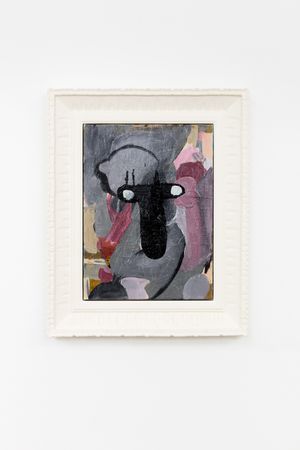 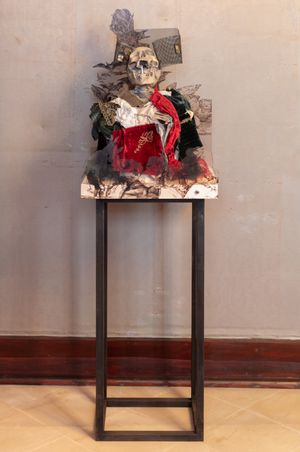 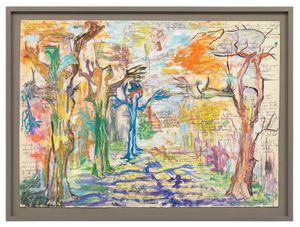 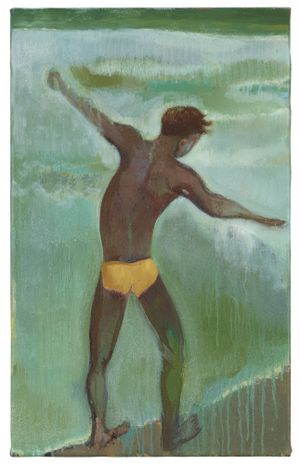 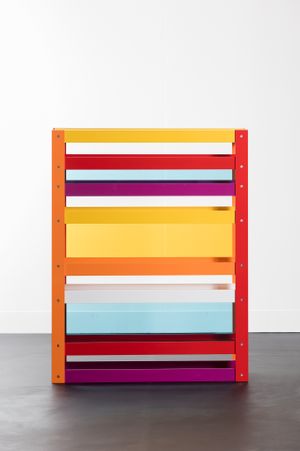 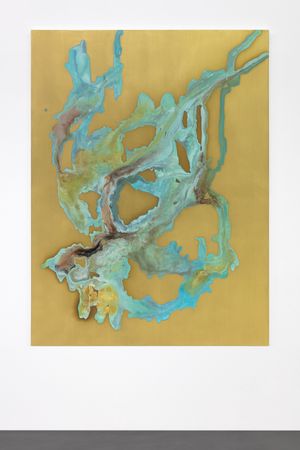 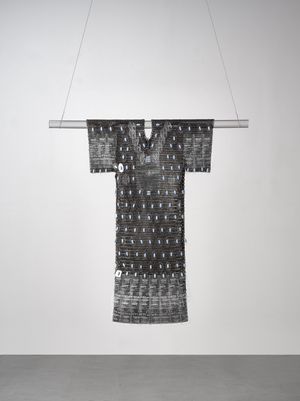 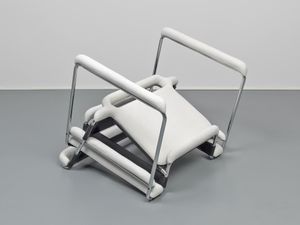 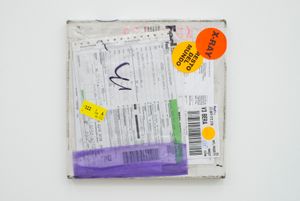 From July 12–31, 2021, Esther Schipper will present a special exhibition entitled En la casa de Marquès [Inside Marquès House], held at Casa Museo Can Marquès, the former residence of Martí Marquès Marquès, a 19th century bourgeois who settled in this house in 1901 after returning from Puerto Rico. Located on Carrer de Can Anglada, between the cathedral and the city hall, the house dates back to the 14th century.

The exhibition will take place on the main floor of the house and will feature an exceptional selection of new and major works by 24 artists of the gallery, including installations, sculptures, paintings, photographs, and works on paper.

The architecture of Casa Museo Can Marquès has undergone several transformations over time. Although the entrance hall is baroque, one of the dominant styles is neoclassical, with some peculiarities such as—among others—the elliptical shape of the chapel and of one of the main rooms, an unusual configuration for a private Majorcan residence from that period.

Some of the major transformations were introduced by Martí Marquès Marquès at the beginning of the 20th century. The renovation was carried out by the architect Francesc Roca Simó, author of some of the most relevant examples of Art Nouveau in Palma. Following the latest advances in terms of domestic hygiene, Roca Simó covered the walls of the kitchen—which has remained in the same location since the Middle Ages—with white tiles. Roca Simó also introduced examples of Art Nouveau into the house, such as the dining room and the stone and wrought iron staircase.

Esther Schipper was founded in 1989 in Cologne. The gallery is especially known for exhibiting and finding markets for ephemeral and time-based conceptual projects and for the longstanding and continuous collaborations with its artists, whose work spans across a wide spectrum of practices.

After opening a project space in Berlin in 1995, the gallery moved its entire operations to the German Capital in 1997. In Spring 2017, the gallery inaugurated its new much larger premises to accommodate the demands of the wide range of exhibition practices in its steadily growing program of internationally recognised artists. Currently the gallery represents 44 artists and estates

Be among the first to know when new artworks and exhibitions at Esther Schipper are added to Ocula.
Sign UpLogin