Experimenter is a leading Kolkata-based contemporary art gallery that seeks to provide a neutral space for voices of dissent and an in-depth critique of established systems in art and society. Its exhibition programme fosters ambitious, challenging, and critical practices on the world stage. Furthermore, the gallery’s multi-disciplinary approach has made it a hub for public discourse and learning.

Established by Prateek & Priyanka Raja in 2009, Experimenter occupies two spaces in South Kolkata’s affluent, art-rich Ballygunge neighbourhood. The gallery’s first space on Hindusthan Road features a distinctive two-foot-deep recess space—the original courtyard of the old 1930s building the gallery was built from—which in its integration within demonstrates the gallery’s experimental nature. From the outset the gallery’s underlying ethos, as expressed by its owners to Art Radar’s Megan Miller, is to present cutting-edge contemporary visual art ‘to capture contemporaneity in the truest sense, to be able to challenge not only viewers but also artists, and us as thinkers of the programme to push the boundaries that we have set for ourselves.’

Beyond its exhibitions, Experimenter sets the pace for contemporary art of the region as its centre of knowledge-making. The gallery hosts the Experimenter Curators’ Hub: an annual international gathering of curators and art professionals to share developments in contemporary curatorial practice, initiated in 2010. Since 2016 the gallery’s publishing wing Experimenter Books has contributed to the literature on its artists. In 2018 the gallery established the Experimenter Learning Program. Intended to be fully independent of the gallery’s commercial activities, the programme serves to fill a public institutional gap in the region, offering a platform for discussion and education relating to visual culture and the arts.

In 2018 Experimenter opened its second gallery—a larger and more adaptable space occupying two floors of a restored 1930s house on Ballygunge Place. The inaugural show was a sequel exhibition titled I wish to let you fall out of my hands (Chapter II) (2018). The exhibition explored human emotions and identity in relation to architecture and spaces.

Marking its tenth year in 2019, the gallery launched Experimenter—Outpost initiative: a programme that extends beyond the physical gallery space to breathe new life into unique disused spaces through temporary exhibitions. This was inaugurated by Let’s Sing an Old Song (2019): a solo show by Indian documentary photographer Soumya Sankar Bose displaying photos of former artists of the traditional Bengal folk theatre form, Jatra, in an old building in Ballygunge.

Experimenter supports established and mid-career, Indian and international artists across a range of disciplines. Among its roster are established names like Sohrab Hura of Magnum Photos fame; multi-media visual artist Prabhakar Pachpute, whose works cast a critical eye on issues of mining and labour; and Dutch-based Indian visual artist Praneet Soi, who has represented India at the Venice Biennale. Not just restricted to South Asian artists the gallery also works with prominent artists such as New York-based Candian photographer and writer Moyra Davey. Experimenter also works with visual artist groups such as CAMP and Raqs Media Collective. 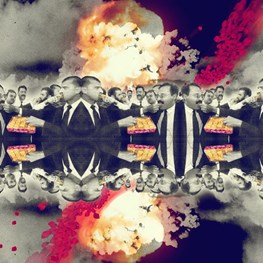 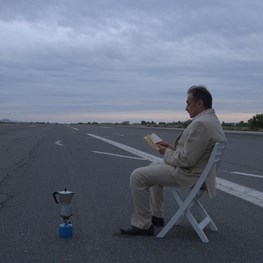 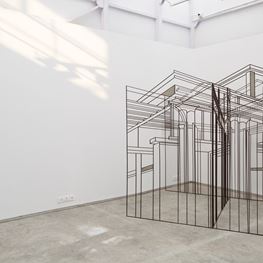 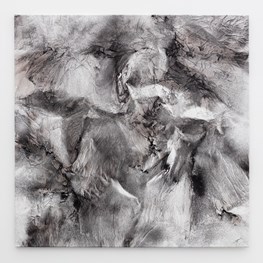 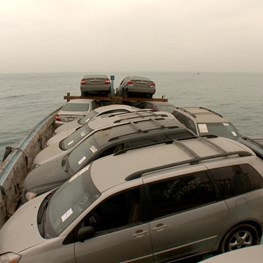 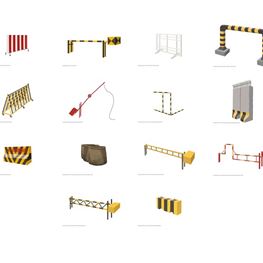 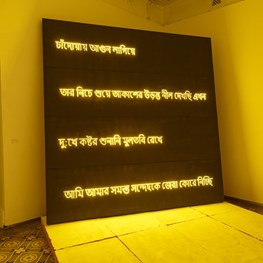 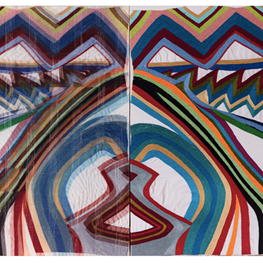 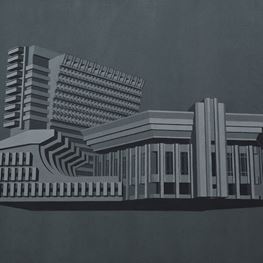 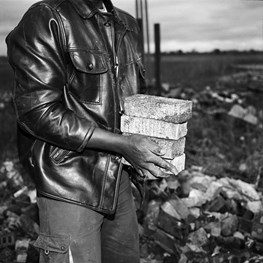 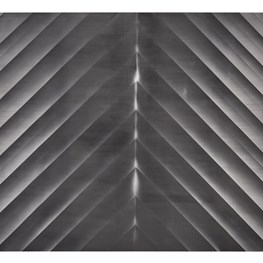 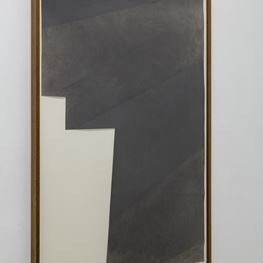 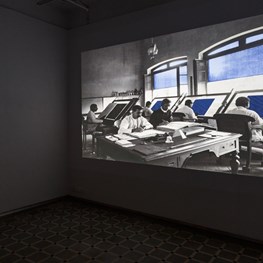 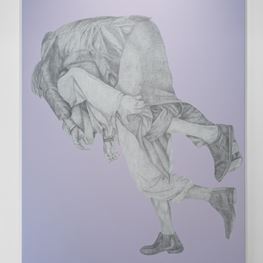 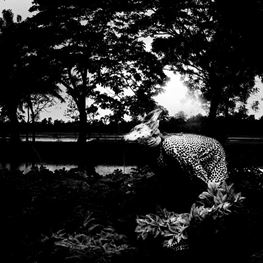 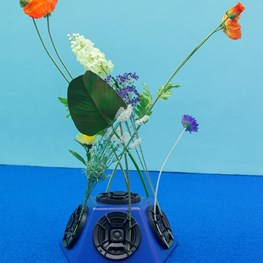 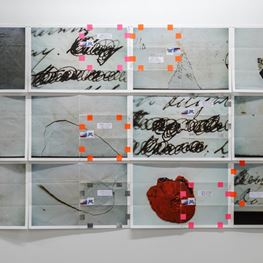 With India Art Fair's return this spring, Ocula Magazine presents the exhibitions to see in New Delhi, Mumbai, and Kolkata.

Highlights include performance art by Gurjeet Singh and Arpita Akhanda, a panel discussion by leaders of India's NFT community, and a BMW wrap by Faiza Hasan.

The Jameel Arts Centre has announced its programming for the new season, with a focus on urgent, discursive, and digital- and research-driven artworks. The art space, which opened on Dubai Creek last

INCIDENTALLY, BARELY a week before I travelled from a town in Northern Italy to Berlin to attend the opening of Bani Abidi's They Died Laughing at Gropius Bau, my father-in-law brought home a mango.

Related Video & Audio A Shoulder on Which to Bear Time 2 September 2020, Galeria Mayoral

A Shoulder on Which to Bear Time A conversation between [Biraaj Dodiya][0] and Elena Sorokina on [Manolo Millares][1] Thursday 30 July, 2020 In collaboration with [Experimenter Gallery][2], Kolka

It is the biggest and most controversial competition in the art world - often challenging what can be defined as art. This year, the Turner Prize is all about the creator rather than the creation an

Naeem Mohaiemen works with film, installation and essays. His practice investigates transnational socialist politics after the Second World War. This period was framed by decolonisation and the erasin