CHO moonhee graduated from Seoul Women's University department of painting and majored in New form at the same graduate school. She is showing the fake feature in lives through image. By the exposure of image already controlled, people imagine dramatic scenes and dream to live, even though they have never seen that similar place or been there from their routine life. Even the image received through media becomes the subject of desire. Then, people reproduce and organize the similar mode in reality. The artist participated in 9 solo exhibitions and a number of special exhibitions including Restage (Gallery Chosun, Seoul, 2021). She has worked on several artist residency programs, including OCI residency studio, Gyeonggi Creation Center, Yangju City Art Studio 777 Residence. 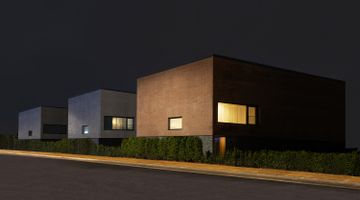 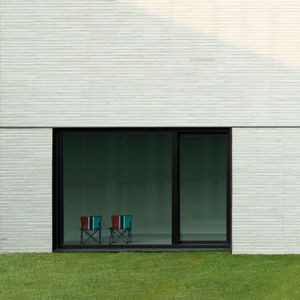 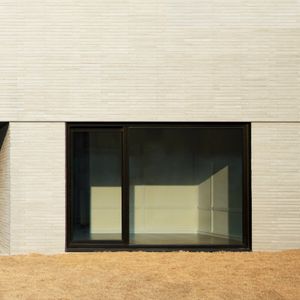 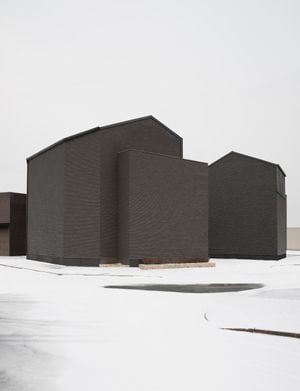 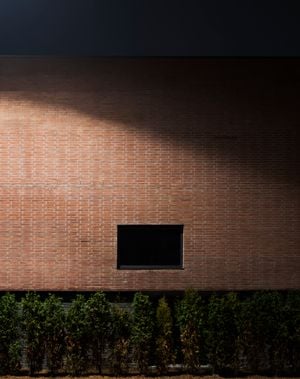 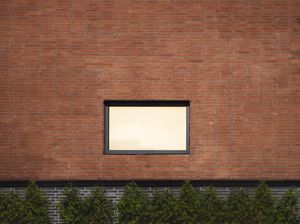 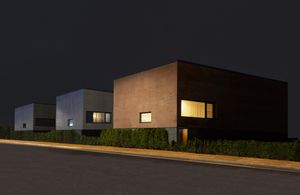 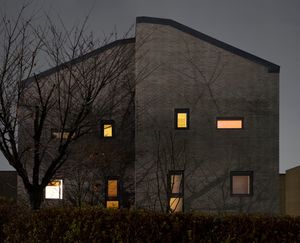 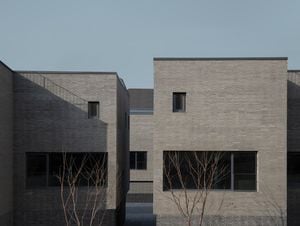