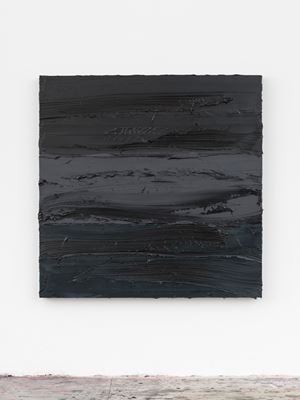 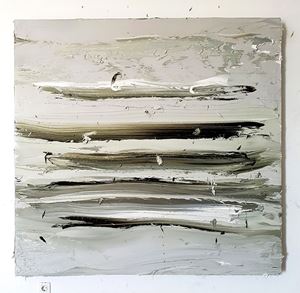 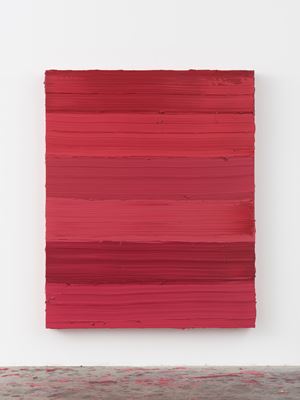 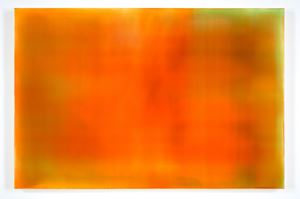 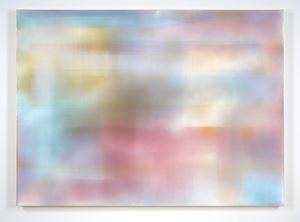 Mimmo Scognamiglio Artecontemporanea presents a new exhibition project featuring three major figures of the international contemporary art scene. Beyond Color is an emotional dialogue between selected works by Peter Halley, Prudencio Irazábal and Jason Martin, which fulcrum rotates around the research of a space ruled by colour, light and material.

Despite the total lack of figuration, the leading creative force that links the three artists investigates the infinite potential of colour (by using innovative painting techniques), which allows the viewer's mind to 'sort' seemingly entropic scenarios, but actually dominated by their skillful gesture.

The one offered by Peter Halley is a 'digital' scenery that captures the eye between jails and connections, forcing us to reflect upon the often alienating relationship between human kind and machines in today's society. His canvases, boasting fluo colours and textured effects, are like living things asking us to be looked at as such.

Prudencio Irazábal, for the first time on display in Italy, paints 'things that cannot be painted'. His works are transparent and candid. However, despite offering rich surfaces full of radiating colours and deep space, thay also hide any trace of gesture, revealing the process followed and suggesting something 'beyond' painting. The relationship between surface and depth plays a key role in his works, while colour–mediated by the transit of light through thin paint layers–becomes a unique and kaleidoscopic perceptual experience.

Jason Martin channels a minimal approach to painting through an expansive yet controlled use of colour, brush and medium. Structured according to the harmonic relationships between these hues (included in the titles), the paintings manifest as parallel strata, their horizons exploring suggestions of landscape and atmosphere through the viscosity of oil or the materic effect obtained through his signature technique. The colour is not, therefore, a creative or a disruptive entity, but rather acts as a shaper, and it simply suggests what the artists want us to see. An invitation to voyage that demands to leave behind any border line and inibition, where abstraction and imagination merge into an inner and profound conversation.

Be among the first to know when new artworks and exhibitions at Mimmo Scognamiglio Artecontemporanea are added to Ocula.