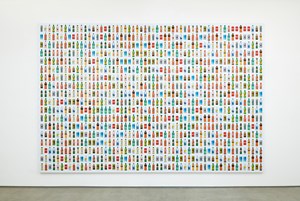 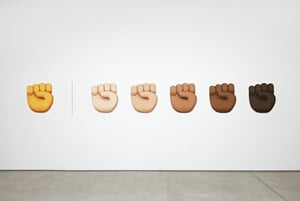 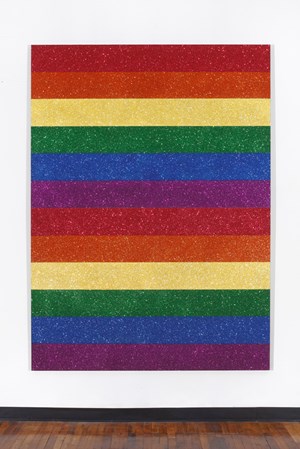 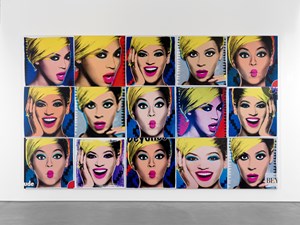 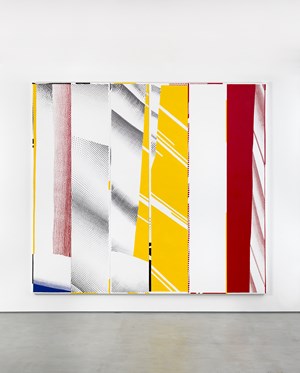 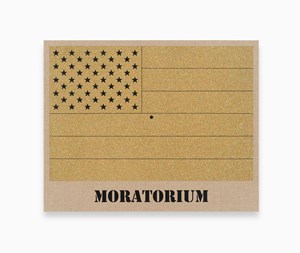 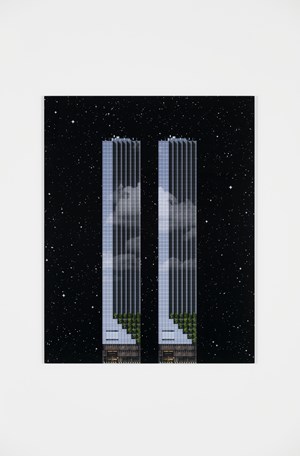 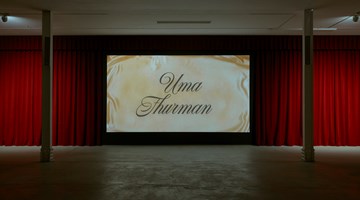 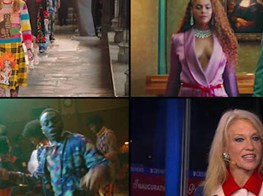 Throughout this genuinely excellent exhibition, Horowitz picks at the scabs of our consumerist society. In the process, he exposes a wound that’s festering with brands, movements and celebrities, and writhing with hypocrisy. 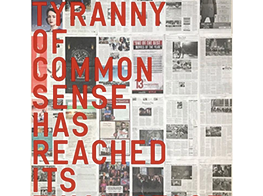 At first glance, there’s little sign of any political unrest here on the sun-dappled, palm-lined streets of Miami Beach, where the art world has decamped for this city’s edition of Art Basel. On the opening night, there was a rosé-soaked picnic at the Standard Spa, an opulent ribbon-cutting at the Faena Forum, and a party for an art... 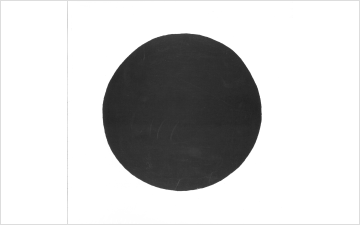 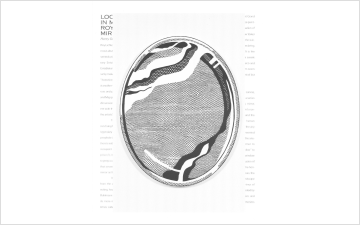 Self Portraits in “Mirror #1” 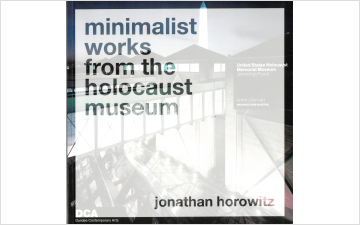 Minimalist Works from the Holocaust Museum 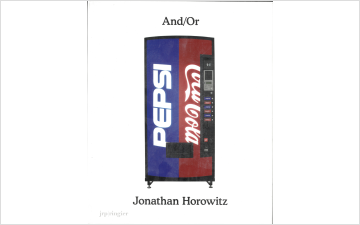