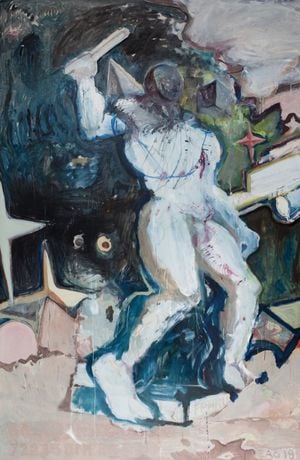 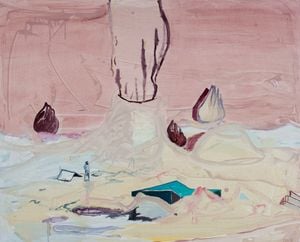 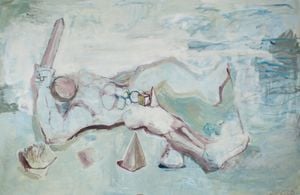 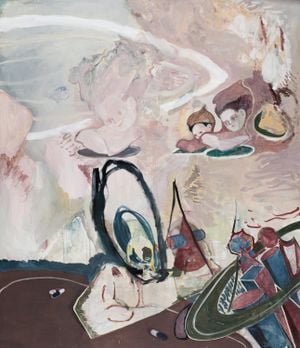 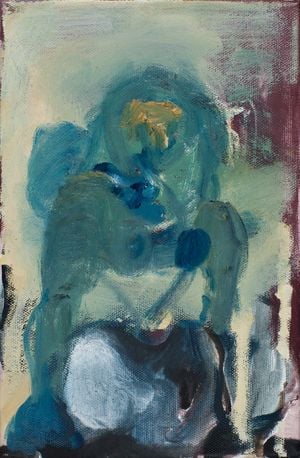 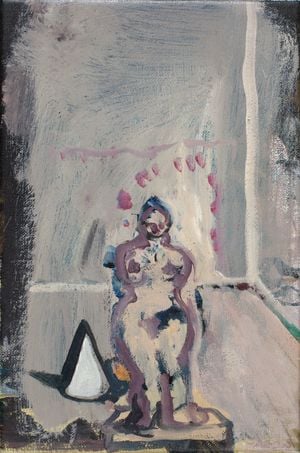 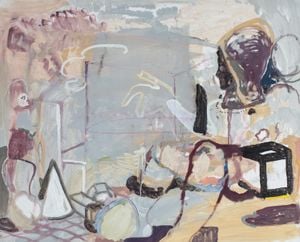 ShanghART Gallery is delighted to announce that Zhao Yang's solo exhibition Godlike Rage opens on 22nd May and will run through 25th July at the gallery's Westbund space, featuring the artist's latest works in this series.

"'Rage' is a subliminal state of irrationality, a state that discards judgement and all standards as if being naked in nature. It is the state that I always aspire to achieve in my painting. This state emerges from 'rage', associates with fearlessness, overcomes obstacles, and eventually reaches a greater depth. Merely as a kind of tonality with free movement, it has nothing to do with 'nothingness' or 'somethingness', and is beyond the boundaries and undefinable. The rhythm, passion, impulsion and inspiration in the creation process, as well as the trance and rage at some point, integrate with one another and make me lose myself."

In the early "Hunting" period, Zhao Yang compared painting with the primitive relationship between man and nature. Lately, he yearns for more "destructiveness", something more anxious and chaotic on the canvas. The courage of a warrior in battle is demonstrated through his inherent fearlessness with indistinguishable strength, agility and energy. When faced with a powerful adversary, he even needs an uncontrolled rage to forget his own existence in exchange for energy beyond the boundaries of his body.

Sign up to be among the first to know when new exhibitions by Zhao Yang or at ShanghART open.
Sign UpLogin