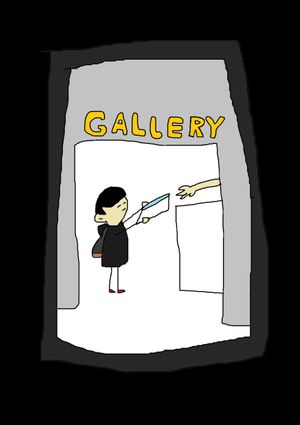 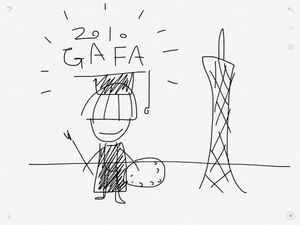 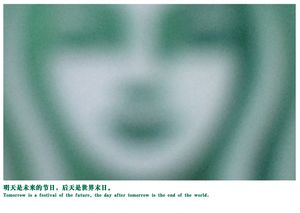 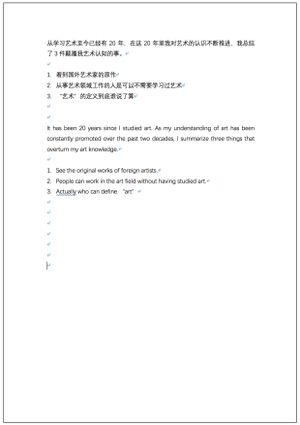 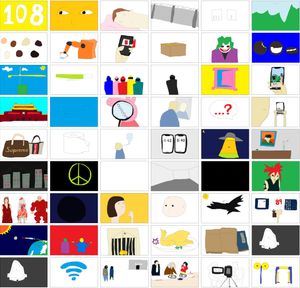 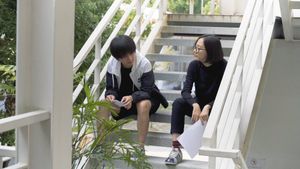 Rounding up our series of screenings, ShanghART Singapore is happy to present Lin Aojie (b.1986) for the final instalment. Never shown before in Singapore, the audience will be introduced to this emerging artist through six of his video works that share his thoughts and ideas, as well as telling the personal stories of his artistic journey.

The youngest among the featured artists, Lin's approach to video art differs vastly from his predecessors both in terms of conceptualisation and production. The integration of videography into our everyday lives through mass media and information technologies is captured by Lin through his approach, featuring several methods of video art creation and sometimes combining them. Present technology has made it possible that a single device is sufficient to create, record, and replay the video, entirely omitting the involvement of a camera in the process.

Such is the case in Who Can Persist Till The End, a work that consists of 108 frames of drawings created using a computer mouse. The images draw references from pop culture and motifs of the digital age, alongside inspirations from his own experiences and observations from the art world. Much of his work is rooted in personal experiences, with one of the most evident portrayals in Why I Want to Be an Artist, where he shares a conversation with a curator, allowing us a glimpse into the inner psyche of contemporary art practitioners through his own story, in his own words.

The selection of works examines the ecosystem of the art industry through the environments of striving arts professionals, relationships within the art world, and various ideologies in society. With this, the series of screenings draws to a close while raising questions on the perception of art, the current state of the art industry and the society, and the future directions we are facing, in a critical yet humorous manner.

Sign up to be among the first to know when new exhibitions by Lin Aojie or at ShanghART open.
Sign UpLogin