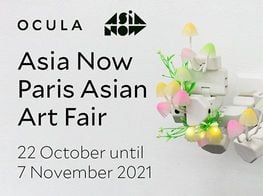 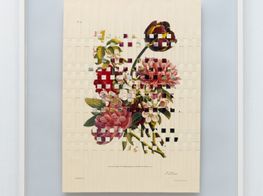 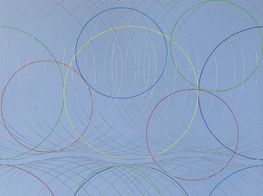 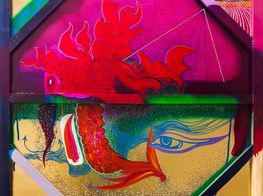 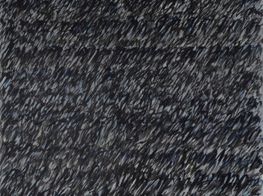 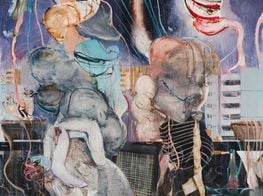 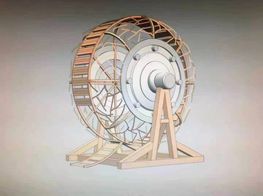 Independent art consultant and curator Hervé Mikaeloff has led HM Conseils since 2010, curating contemporary art exhibitions internationally while cooperating with corporate foundations to develop their strategy in arts and culture.

An advisor for private collections, Hervé Mikaeloff also currently advises and curates for the LVMH group, among these Orients sans frontières at the Espace Culturel Louis Vuitton, an exhibition of eight artists from the Middle East and East Asia in Paris in 2008, including Adel Abidin, Lida Abdul, Yin Xiuzhen, and Chen Shaoxiong; as well as Romanian Scenes at the same location in 2013—an exhibition of works by contemporary Romanian artists such as Ioana Batranu, Mircea Suciu, and Adrian Ghenie.

Hervé Mikaeloff also co-founded CMS Collection—a platform supporting contemporary art creation— alongside Johanna Chevalier and François Sarkozy, with whom he has curated an exhibition of work by Huong Dodinh at this year's edition of Asia Now, featuring online with Ocula until 7 November.

Huong Dodinh, whose work is also being shown in a parallel exhibition with Thu Van Tran at Musée Guimet, is a French Vietnamese artist who transforms hand-made pigments into meditative geometric shapes upon light-hued canvases.

Hervé Mikaeloff introduces her work in the video below, alongside a selection of other highlights on view across the 7th edition of the fair, which brings Iranian artists into its programming as a means of expanding its geographic scope. 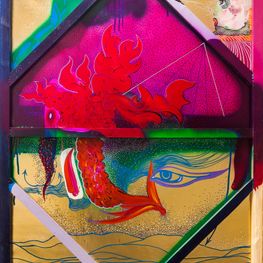 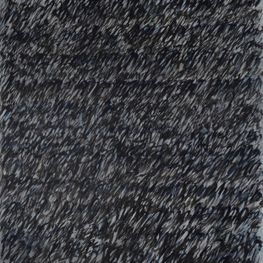 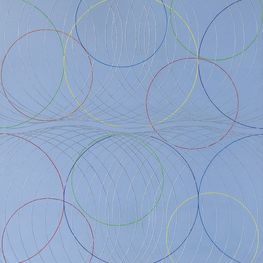