Robert Longo first made a name for himself in the New York art scene in the 1980s with his iconic Men in Cities series—charcoal drawings depicting his smartly-dressed friends in exaggeratedly contorted poses, seemingly mid-fall. Since then Longo has gained international recognition for his work in not only drawing but also sculpture, video and performance.

The detailed drawings for which he is best known are enlarged to a monumental size usually reserved for painting, causing them to appear photorealistic from afar and abstract and conceptual up close. These larger than life hyper-realistic drawings are produced using charcoal and graphite clay, which gives them distinctive chiseled lines that seem to give the drawings a three-dimensional quality. Longo's adept use of chiaroscuro (the extreme use of light and dark shading) lends his work a heightened emotionality, in intimate, monochromatic detail. Longo's motifs include political and social issues, with series that deal with power and mass media. On the other hand, his oeuvre includes series inspired by the natural world, taking, for instance, budding roses, wild animals and faraway planets as subjects.

Longo has also worked extensively in film and video, directing for example the feature film Johnny Mnemonic starring Keanu Reeves and music videos for the likes of REM and New Order. 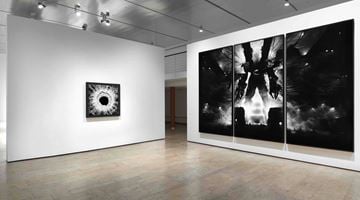 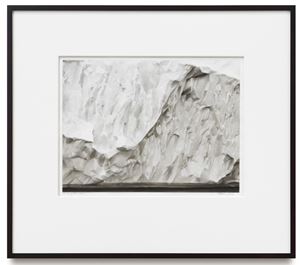 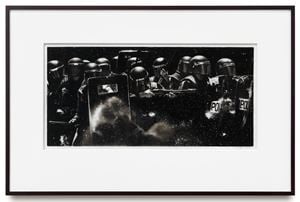 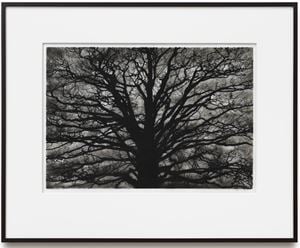 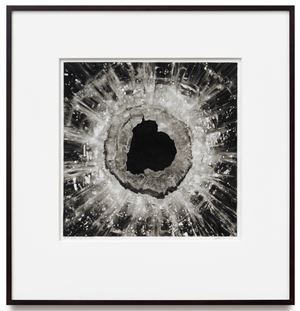