David Kordansky Gallery is one of the most dynamic venues for contemporary art in Los Angeles, and is internationally regarded as a leading gallery of its generation.

Established in 2003 as part of a burgeoning artistic community in the city’s Chinatown, the gallery began as a cutting-edge incubator for emerging talent. It quickly grew into a widely respected voice in the international conversation surrounding new and recent art, and moved to its second home, in Culver City, in 2008.

In September 2020, the gallery completed a 12,800-square-foot expansion of its premises, renovating three structures and creating a central landscaped courtyard between them. This 2,300 square feet of flexible exterior space allows for a diversity of programming, including performance, film, and outdoor sculpture. Among the indoor spaces is a 2,000-square-foot exhibition space that, taken together with the original gallery, makes it possible to mount three separate shows simultaneously.

The gallery’s artists have been the subjects of solo exhibitions in acclaimed museums worldwide and regularly appear in landmark biennials and thematic group shows. They work in all media and styles, defined as a group by their heterogeneity and individuality rather than their allegiance to any single aesthetic position. The exhibition program is dedicated to presenting artists’ work with passion and intellectual rigor, and to bringing the utmost care and precision to the showcasing of their visions.

As the program has evolved, the gallery has broadened its scope, collaborating with artists at all stages of their careers so that various historical lineages can enter into dialogue with one another. What has not changed, however, is the desire to foster a greater understanding of Los Angeles’ development as an important city for art since World War II. David Kordansky Gallery sees itself as an institution firmly rooted in its hometown and in California, even as it embraces cultural activity in the 21st century as a fully global phenomenon. As such, it also treats its participation in the major international art fairs as serious exhibition opportunities, often planning solo presentations and other special programming.

The gallery has long valued the role that publications play in the diffusion of ideas and as snapshots of moments in time. With each year it expands its efforts in this area, publishing an ever-growing range of exhibition catalogues and limited edition artist’s books.

Representing a broad range of artists across media, methods, and generations, David Kordansky Gallery’s roster is more noticeable for its individuality and diversity of styles than any unifying themes. It covers a wide spectrum, from the renowned African American abstract painter Sam Gilliam—an innovator hailing from the mid-1960s post-war American art movement—to young contemporary American artists such as Lucy Bull, Lauren Halsey, Shara Hughes, and Hilary Pecis. Many of the gallery’s artists, both old and young, have featured in solo and group shows in major art institutions across the globe—artists such as Huma Bhabha, Andrea Büttner, Rashid Johnson, Tala Madani, Mary Weatherford, and Jonas Wood. While each is unique, they collectively create an impression of a vibrant and surreal Californian style. 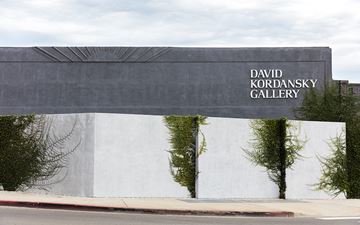 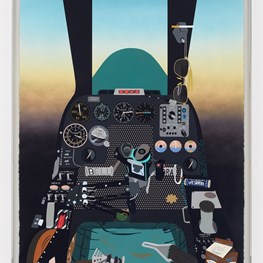 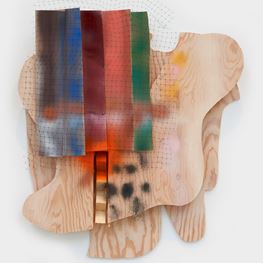 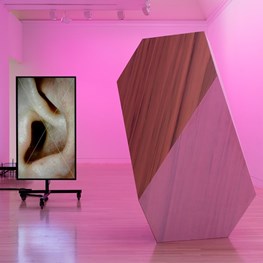 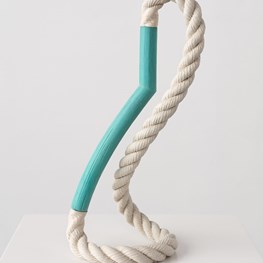 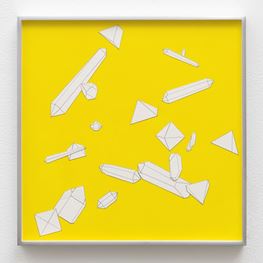 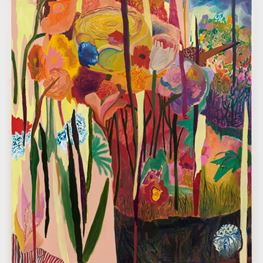 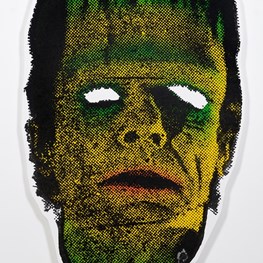 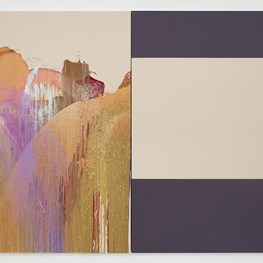 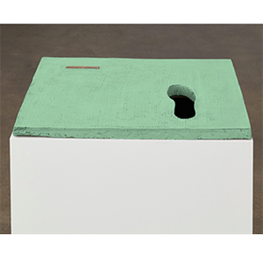 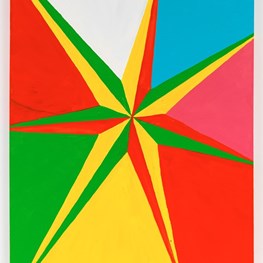 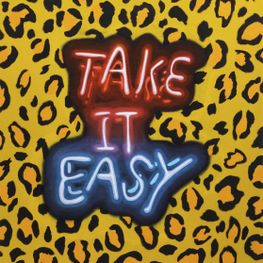 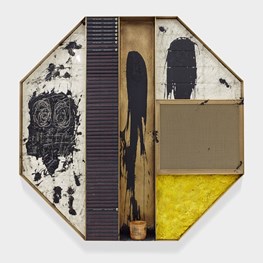 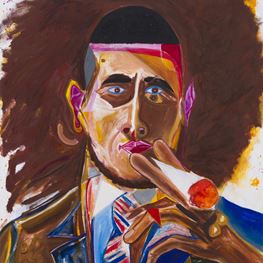 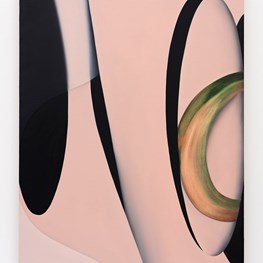 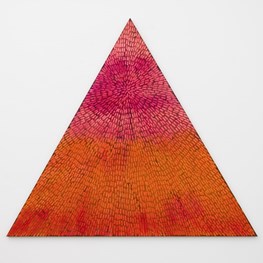 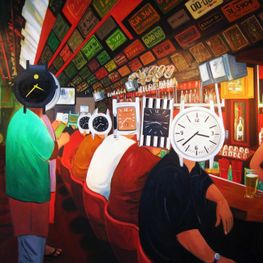 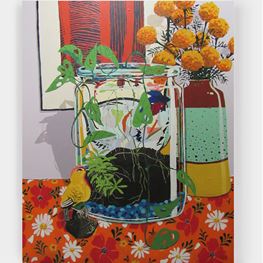 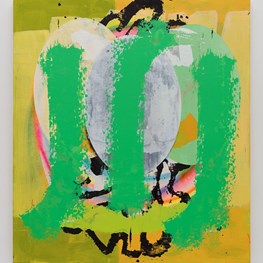 David Kordansky shared his memories of working with the artist he nicknamed 'Big Tree'.

Rashid Johnson speaks with curator Michael Rooks about the personal and collective aspects that motivate his practice.

Ocula photographer Charles Roussel captures some of the exhibition highlights on view alongside Frieze Los Angeles.

With his career on the rise, Derek Fordjour, a critically acclaimed painter known for images which grapple with the complexity of race in American society, has joined a new gallery: the Los Angeles–ba

At its very core, the intrinsic value of art—which can be disruptive, unpredictable, and at the very least challenging—has tremendous transformative and healing incentives. Whether it occurs at the

She has commanded the rooftop of New York's Metropolitan Museum, and has exported her distressed sculptures around the world, but only now is the UK waking up to the work of Huma Bhabha. It's not the

In this video, step into the studio of artist Jonas Wood as he reflects on his move to Los Angeles, the importance of the Hammer Museum and his unique approach to creating art. Jonas Wood and his wife

See how artist Huma Bhabha created the monumental and surprising bronze sculpture Benaam, on view at the Institute of Contemporary Art/Boston March 23 – May 27, 2019, and featured on the roof of th