Since its founding in Paris in 1977, contemporary art gallery de Sarthe has located itself in various venues around the globe. From its original French location, to the United States, Hong Kong, and China, the gallery has successfully maintained a high calibre programme of leading artists from Asia and elsewhere.

Four years after its founding—in 1981—de Sarthe relocated its ground-breaking programme to San Francisco before moving to Los Angeles; then Scottsdale, Arizona; and, in 2010, to Hong Kong. The gallery added an 8,000-square-foot space in Beijing to its portfolio in 2014, but was unexpectedly evicted in 2018, given less than a fortnight to move.

In 2017 the gallery shifted its Hong Kong operations to a 10,000-square-foot space in Wong Chuk Hang (Hong Kong’s art district). In the same year, the gallery debuted the de Sarthe Artist Residency (deSAR), for which in each year henceforth an artist would take up residence in the gallery space for two months of each summer, making experimental art that the public would have the opportunity to interact with at all stages of the process.

At the core of its programme is de Sarthe’s artist roster, which currently contains 15 artists and one collective. The collective—Double Fly Art Center—was founded by nine alumni of the Department of New Media Art in Hangzhou’s China Academy of Art. Established in 2008, the nine artists work in both traditional forms and new media to deliver works of sharp social commentary, light-hearted humour, or both.

Many of de Sarthe’s accomplished artists traverse a diverse range of media to investigate a panoply of concerns. Multimedia artists on the gallery roster include Wang Xin, whose works of institutional critique take advantage of her training as a certified hypnotist; Lin Jingjing, whose exploration of personal and communal identity travels through two-, three-, and four-dimensional media; Xin Yunpeng, whose work investigates the psychological implications of being part of a society; and Zhong Wei, who draws inspiration for his installations and canvas works from the frenetic language of the internet. Other de Sarthe artists have honed their skills in a single media, such as Ma Sibo, whose paintings depict atmospheric landscapes that approach abstraction.

In the 2019 iteration of deSAR, de Sarthe hosted Wing Po So (17 July–7 September 2019), who filled the gallery with found objects and the ingredients of Chinese medicine, turning it into a multisensory fictional excavation site. With previous residency spots held by Forever & Today (2018) and Andrew Luk (2017) the deSAR programme continues to attract varied and innovative artists.

The final exhibition in de Sarthe’s Beijing space before its sudden eviction was Mak Ying Tung 2’s The Anything Machine (26 May–22 July 2018). Consistent with Mak 2’s practice at large, The Anything Machine presented a range of multimedia works illustrating the relationship, and in many ways interdependence, between man and machine.

As well as an impressive array of solo and group exhibitions in its Hong Kong space, the de Sarthe booth can be found at Art Basel in Hong Kong. 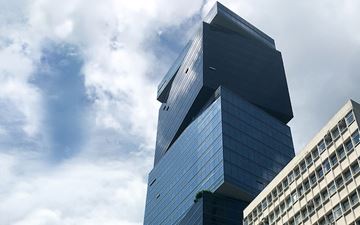 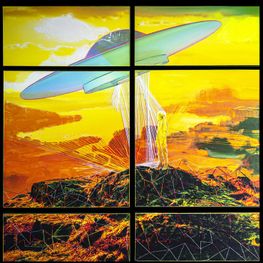 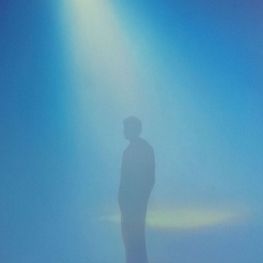 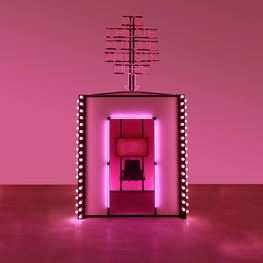 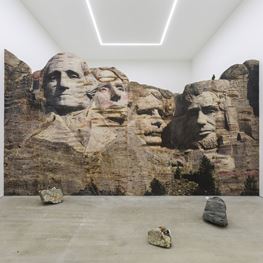 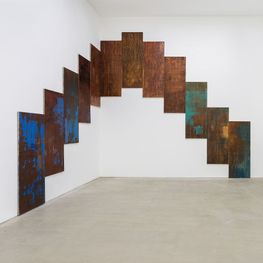 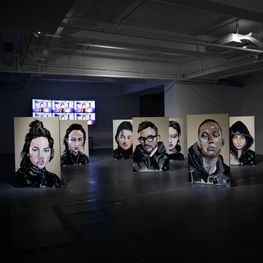 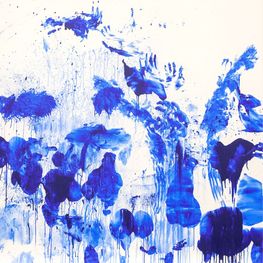 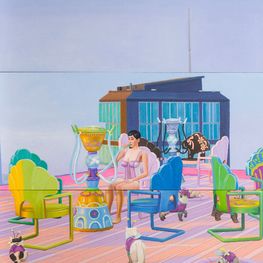 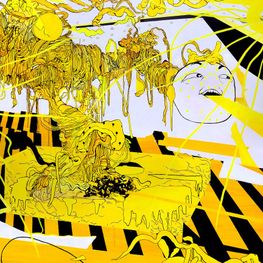 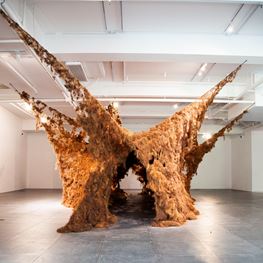 For this immersive exhibition, artist Wang Xin learned Python and JavaScript to create a fictional AI being who has come into full consciousness.

French conceptual artist and collector Bernar Venet's speaks on the genesis of his steel sculptures on show at Waddington Custot, and the evolution of his personal art collection, Venet Foundation in Le Muy.

Taipei Dangdai's third edition brings together 62 galleries this year, with some joining for the first time.

Among today's tech entrepreneurs, there is a widespread fundamental belief that things can be made better, easier, more convenient if consumers adopt the right pieces of technology. Hungry? Tap on you

'My goal is to free sculpture from the constraints of composition and to criticize the utopian principle of an ideal order,' says Bernar Venet, 77, whose _Indeterminate Lines, Arcs, Angles, Diagonals

The colourful, kaleidoscopic patterns that fill the two canvases at the entrance of de Sarthe Gallery appear inscrutable at first glance. They can be a mass of thin tubes, a route map or even a maze.

With art week coming up, it's time to celebrate the people working in the art industry in Hong Kong. As well as bringing art from around the world to the city, these gallerists often promote Hong Kong

View the making of ADHD,  artist Zhou Wendou's new work for his forthcoming exhibition at de Sarthe Gallery, Hong Kong. The presentation titled ADHD, after the Attention Deficit Hyperactivity Disorder, is a strong single piece installation. In the context of this psychological analogy, the artist along with a psychologist will...