The gallery was founded by Kate MacGarry in 2002 on Redchurch Street, London, where some of our represented artists, including Goshka Macuga (Poland), Francis Upritchard (New Zealand), Ben Rivers (UK) and Dr Lakra (Mexico) had their first commercial gallery exhibition. Our current gallery space, originally designed by architect Tony Fretton, is close by on Old Nichol Street where we present six exhibitions a year. The gallery participates in international art fairs including Art Basel (Galleries) and Frieze London where we have presented solo projects since 2010. The gallery represents 22 emerging and established artists; most recently adding The Estate of J.B. Blunk (USA), Laura Gannon (Ireland), Samson Kambalu (Malawi) and Bernard Piffaretti (France) to the roster. 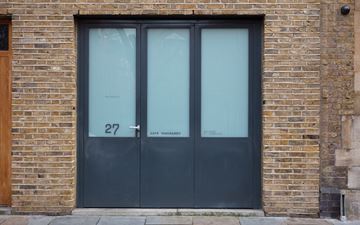 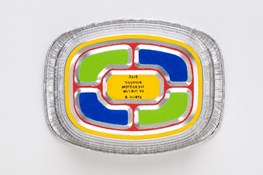 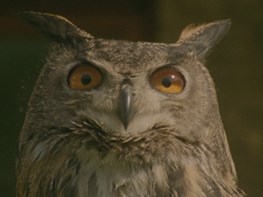 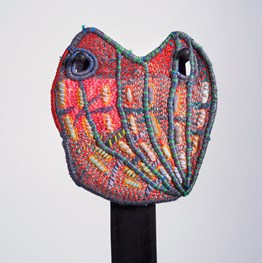 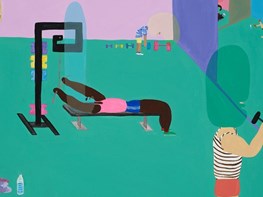 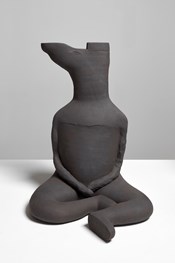 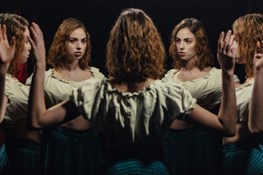 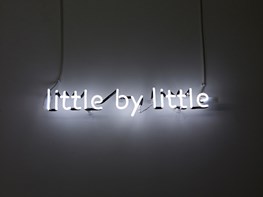 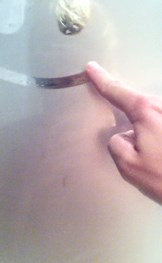 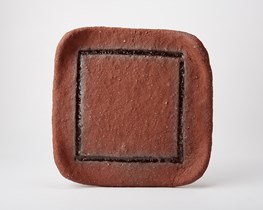 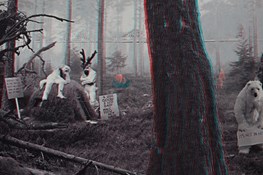 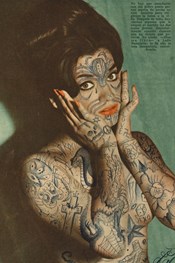 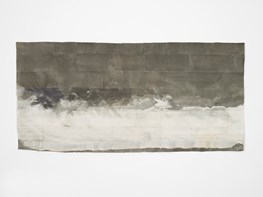 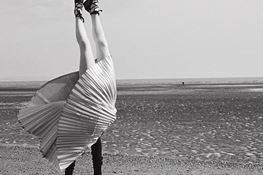 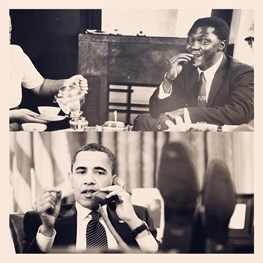 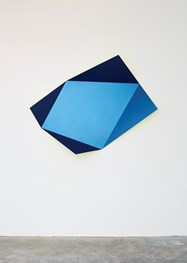 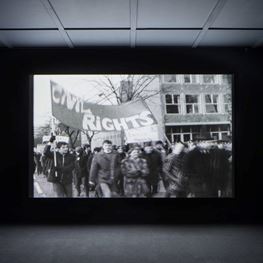 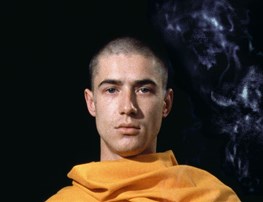 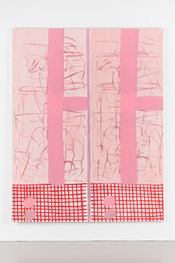 Videos by Sonia Boyce, Helen Cammock, Rory Pilgrim, and Ilona Sagar touch on issues ranging from workplace carcinogens to domestic abuse in a new exhibition that asks how art can effect change.

This and other takeaways from last week's ​​Gallery Climate Coalition conference in London.

Helen Cammock’s 19-minute video They Call It Idlewild (all works 2020) presents, in no particular order, the static framing of: a brick wall, a statue, a frayed cobweb, grasses dipping in the breeze

The exhibition History Without A Past, currently on view at Mu.ZEE, Ostend, features recent work by Samson Kambalu and Vincent Meessen. Of all the currents of ideas revealed by 1968, the Situationis

View More Related Video & Audio Marcus Coates talks about his work ‘Anchorhold’ in ‘The Land We Live In – The Land We Left Behind’ 2 February 2018, Hauser & Wirth

The Land We Live In – The Land We Left Behind, curated by Adam Sutherland, is on view at Hauser & Wirth Somerset from 20 January until 7 May 2018. It is an ambitious survey exhibition exploring the

Sign up to be notified when new artworks and exhibitions at Kate MacGarry are added to Ocula.
Sign Up Login