Lin & Lin Gallery, which was established as Lin & Keng Gallery in 1992, has focused on the development of Chinese aesthetics from the perspective of cultural identity for many years. Since the early 1980s, the Gallery founder Lin Tien-min has explored and promoted the work of the senior generation artists Sanyu, Wu Da-Yu, Lin Fengmian, Guan Liang, Pang Xunqin, Yun Gee, Zao Wou-Ki, and Chu Teh-Chun, among others. Lin Tien-min, as an advocate for Chinese art, has consistently adhered to his mission of fostering and researching its ongoing progression. Furthermore, the Gallery focuses on local culture and its relation to modern and contemporary art as part of its long-term, broad-view management plan. With historical context as its foundation and aestheticism at its core, the Gallery researches the spirit of Chinese aesthetics and recognises its value.

With the transfer of the Gallery's management to Lin Tien-min's son David Lin, the promotion of senior generation artists has continued and cooperation with its main contemporary artists has grown closer. These include the well established Chinese artists Yan Hsia, Hsiao Chin, Liu Wei, Yin Zhaoyang, Chen Chieh-Jen, and Kuo Wei-Kuo. The Gallery not only promotes both modern and contemporary art but also continues to uphold Chinese culture. In recent years, David Lin has actively championed the work of new generation artists, such as Liu Shih-Tung, Lai Chiu-Chen, Shen Liang, Zhao Zhao, Huang Chia-Ning, and Wang Liang-Yin, on the international stage, thus broadening the market for Chinese artists worldwide. He has also collaborated with important international art institutions, curators, collectors, and art fair organisers to further curatorial projects, and through regional and generational dialog, advanced multifaceted perspectives of local culture. With this idealistic and sweeping global outlook, the Gallery comprehensively presents even more features of Chinese art and its development, and thus far, the art it promotes has found its way into various important institutional and private collections around the world. 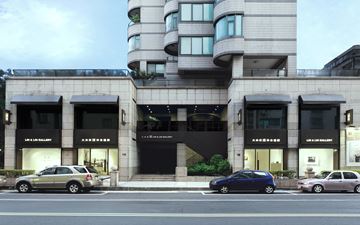 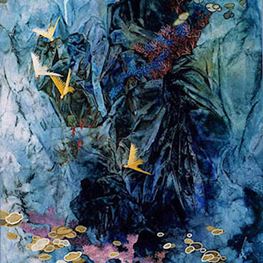 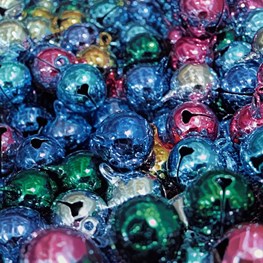 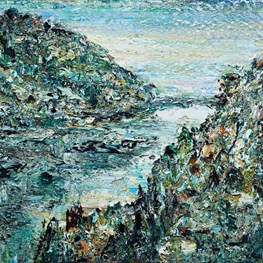 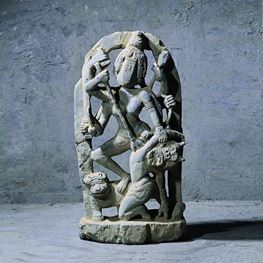 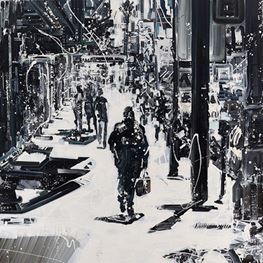 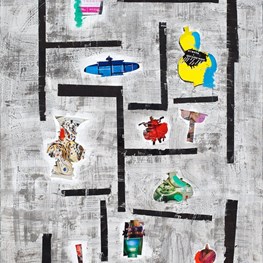 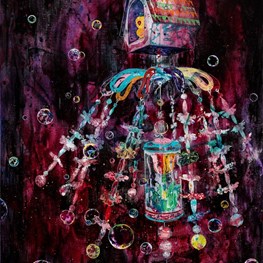 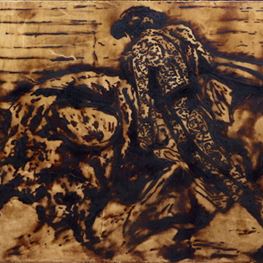 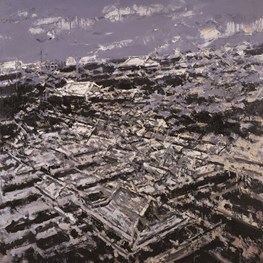 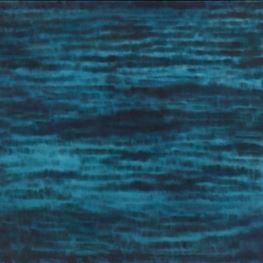 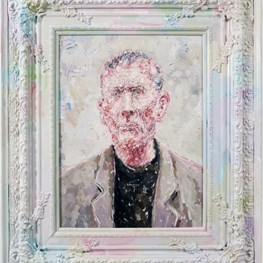 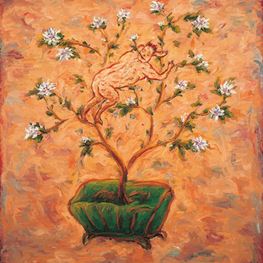 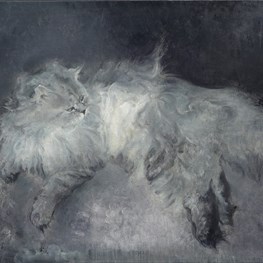 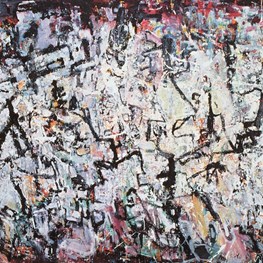 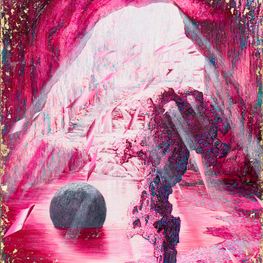 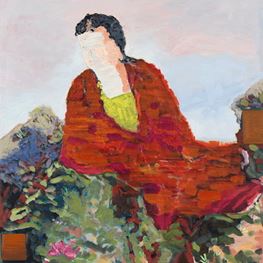 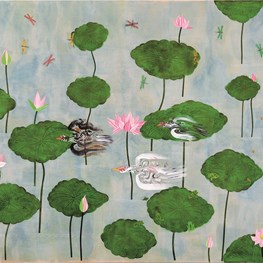 Chen Chieh-jen's exhibition at Lin & Lin, After the Financial Crisis and Automated Production, featured a selection of his old and recent works exploring ways in which Taiwanese have been affected b

On May 21, Taiwanese artist and filmmaker Chen Chieh-jen received the prestigious Artist of the Year honor at the Award of Art China (AAC) ceremony in Beijing. In its 12th year, AAC is an annual award

While I was writing this article, in February 2018, the artist Zhao Yao received permission to rent the iconic Workers' Stadium in north-eastern Beijing for one day in May. His intention was to show a

Liu Shih-Tung speaking on his practice for the works produced in his exhibition Cotidal Line.

Be among the first to know when new artworks and exhibitions at Lin & Lin Gallery are added to Ocula.
Sign Up Login