For over forty years, Marian Goodman Gallery has played an important role in introducing European artists to American audiences and helping to establish a vital dialogue among artists and institutions working internationally. Marian Goodman Gallery was founded in New York City in late 1977. In 1995 the gallery expanded to include an exhibition space in Paris and in 2014 an exhibition space in London. In late 2016 she realised her dream of opening a bookstore and project space in Paris.

In 1965, prior to the establishment of the gallery, Marian Goodman was a founder of Multiples, Inc. which published prints, multiples, and books by leading American artists, such as Richard Artschwager, John Baldessari, Dan Graham, Sol LeWitt, Roy Lichtenstein, Claes Oldenburg, James Rosenquist and Andy Warhol. From 1968 to 1975, Multiples worked with European artists, introducing early editions by Joseph Beuys, Marcel Broodthaers, Blinky Palermo and Gerhard Richter to American audiences.

In 1974, after starting to work closely with Marcel Broodthaers, Goodman tried to find a gallery to represent him in New York.  America’s knowledge of contemporary European art was scant at this time due to a lack of travel, exposure and exchange of information. She could not find a gallery for Broodthaers and decided to open a gallery of her own to show his work alongside that of other European artists. 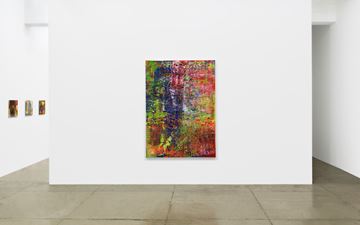 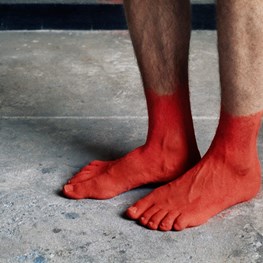 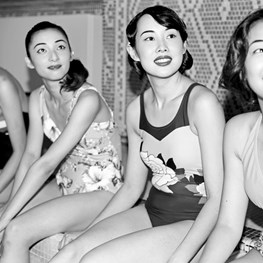 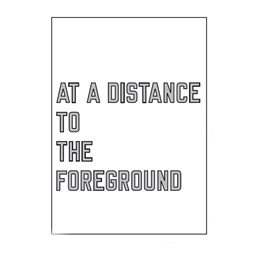 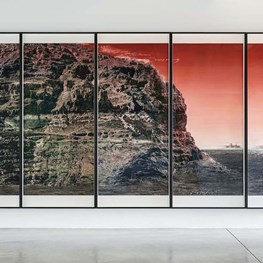 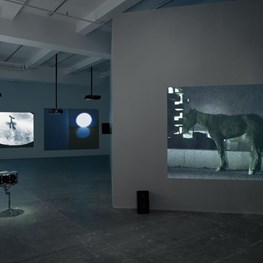 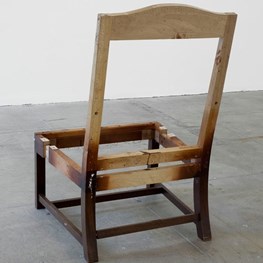 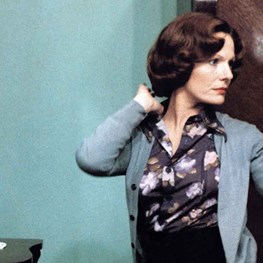 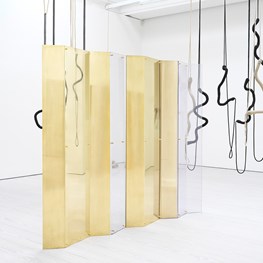 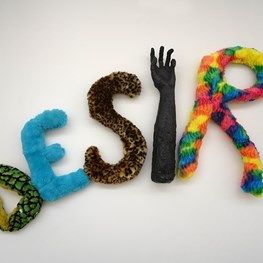 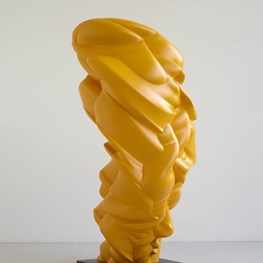 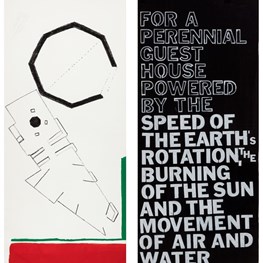 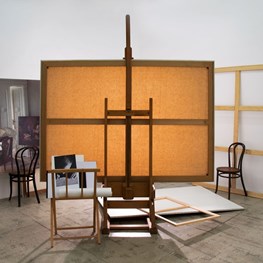 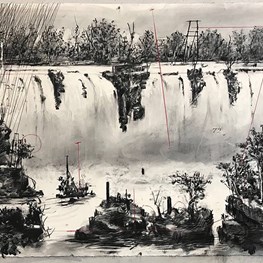 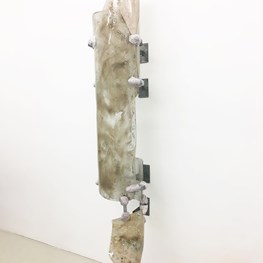 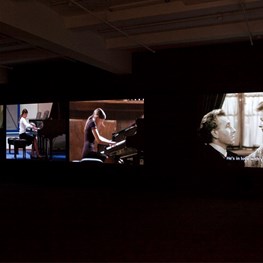 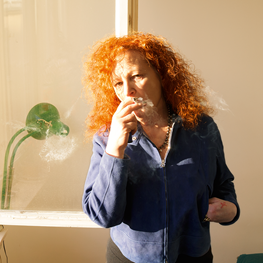 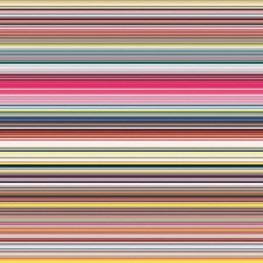 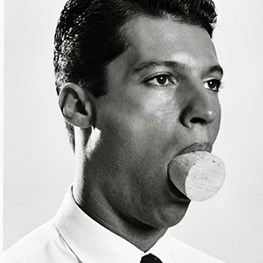 On the occasion of her third solo show with de Sarthe, Mak2 reflects on fortune telling, speculation, control, value, and humour.

Few art works sold in the past few years have drawn as much attention as 'Comedian' by the Italian artist Maurizio Cattelan, in part because, despite its price and ironic humour, it is at its heart a

Read More
Related Press 'Too many people have been claiming whatever stupidity on what freedom might or might not be.' : Danh Vo solo exhibition in Winsing Art Place 15 March 2020, The Art Press Asia

'Huihua dianying' or 'Painting as a film', a concept that Yang Fudong has been developing for years, evolves in this exhibition as the main way to investigate the spiritual landscape of people. Works

View More
Related Video & Audio Thomas Schulte speaks about the exhibitions 'Everything Is Going To Be OK' and 'Listen To a Heart Beat' 7 July 2020, Galerie Thomas Schulte

Sign up to be notified when new artworks and exhibitions at Marian Goodman Gallery are added to Ocula.
Sign UpLogin