Lothar Baumgarten was born in 1944 in Rheinsberg, Germany. 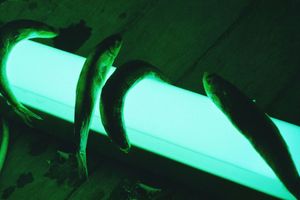 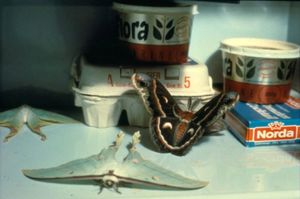 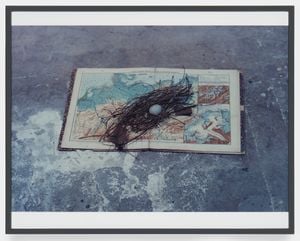 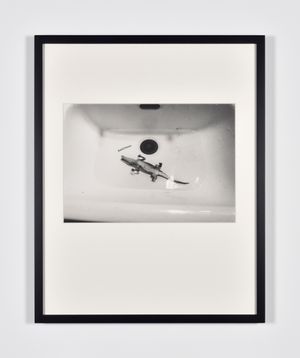 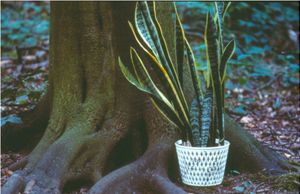 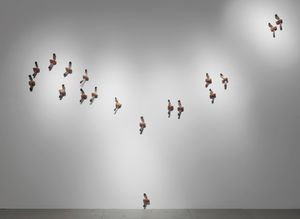 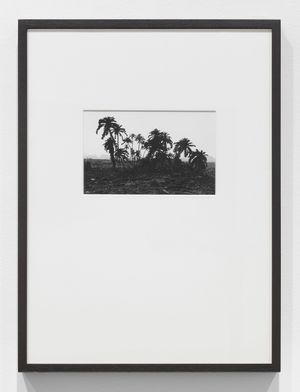 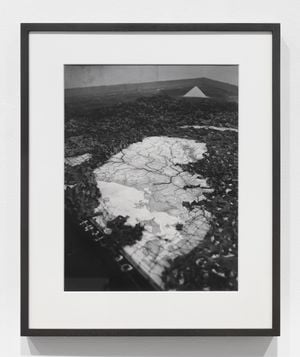