Intellectually rigorous, politically active, and highly conceptual, the programme of contemporary art gallery Mendes Wood DM places an emphasis on critical conversation, working to embrace the individuality of each artist while also supporting the discovery of intersections between practices that might initially seem disparate.

Mendes Wood DM was founded in 2010 by Felipe Dmab, Matthew Wood, and Pedro Mendes with a belief in the power of art to move individuals and create change in society at large. In 2017, the gallery opened additional spaces in both New York and Brussels.

Mendes Wood DM’s Brussels space was founded in collaboration with Carolyn Drake Kandiyoti. Reinforcing and extending the gallery’s reputation for collaborating with cutting-edge practitioners on a range of exhibitions and events, the Brussels space also hosts residencies for artists and curators.

The artists of Mendes Wood DM represent a diverse range of nationalities, ages, and media, with more than 30 artists total on the gallery’s roster. This list includes a number of prominent artists, including Japanese sculptor Kishio Suga; the late American photographer Francesca Woodman; and Nigeria-born, Belgium-based visual and performance artist Otobong Nkanga.

While the vast majority of artists represented by Mendes Wood DM were born in the 1970s and 80s, a number of artists from earlier generations are also present in the gallery’s programme, including Italian artist Dadamaino and Brazilian artists Anna Bella Geiger, Amadeo Luciano Lorenzato, and Celso Renato.

Each year, Mendes Wood DM presents a range of solo exhibitions and curatorial projects across its three locations. In the solo presentation Après nous le deluge (24 August–10 November 2019), the gallery’s São Paulo location hosted a collection of pastels by Los Angeles-based artist Mimi Lauter. In this body of work, Lauter used portions of Greek mythology to enact an extended investigation of birth and death in the expanded field.

Mendes Wood DM has also participated in productive collaborations with other galleries. In 2019 it worked with Blum & Poe in New York to bring together Brazilian artworks spanning nearly a century. Titled Visions of Brazil: Reimagining Modernity from Tarsila to Sonia (30 April–22 June), the exhibition, curated by Dr Sofia Gotti, offered a new lens on Brazilian Modernism.

Visions of Brazil encapsulated a number of the gallery’s values, considering, in the words of Fawz Kabra for Ocula Magazine, ‘the possibility of a Brazilian Modernism that is horizontal, complex, and cross-temporal, in which concerns beyond form encapsulate the struggles and realities of each artist's background and sociopolitical perspectives.’

Mendes Wood DM has also participates in a range of art fairs around the world, including Independent, New York, and Art Basel in Miami Beach, Basel, and Hong Kong. 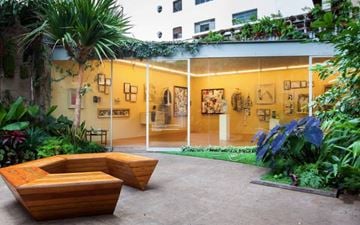 Dusk of the Gods

Thus to sleep is sweeter than to wake 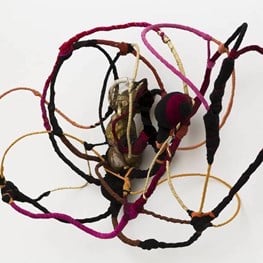 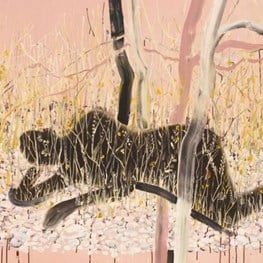 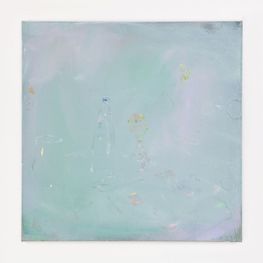 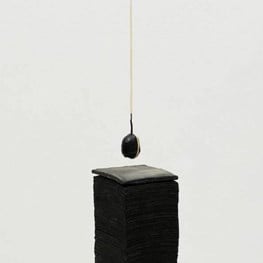 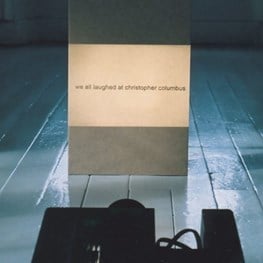 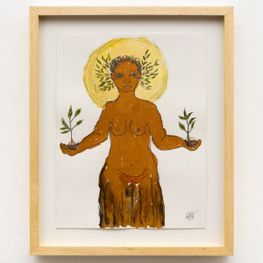 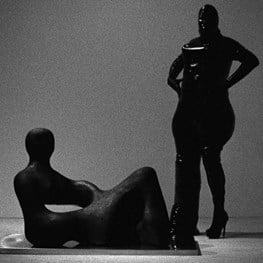 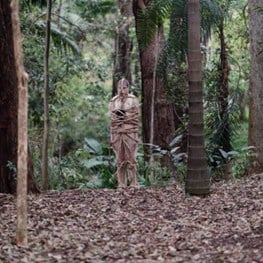 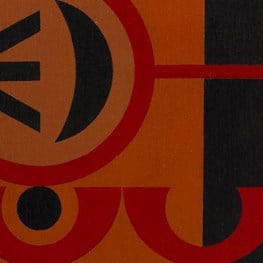 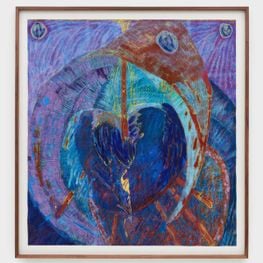 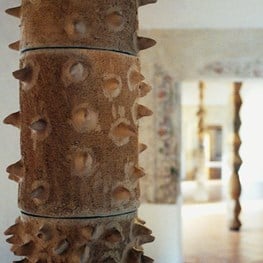 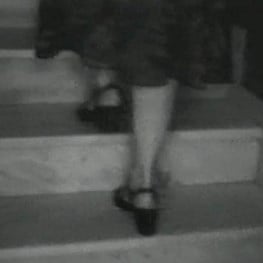 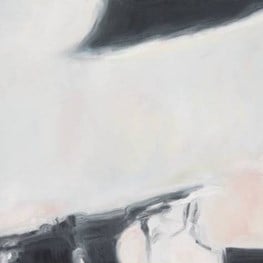 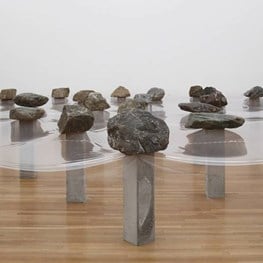 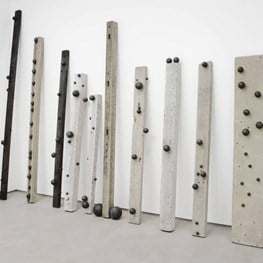 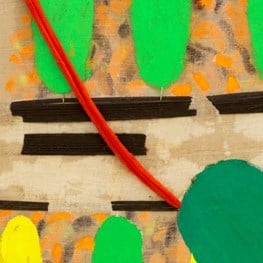 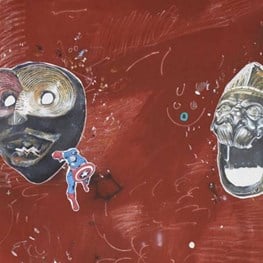 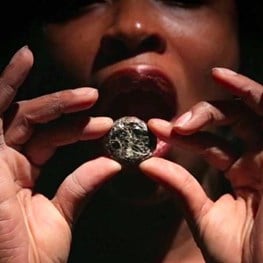 Brice Guilbert shares his approach to intertwining his artistic practice with his experience living on Réunion Island.

A water vessel with a hole cannot fulfill its intended function. In Between making and knowing something at Modern Art Oxford (MAO), Mariana Castillo Deball kills the utilitarian aspect of her Zuni

Mendes Wood DM Brussels is pleased to present In the Sun and the Shade, the first European solo show of works by the Brazilian artist Solange Pessoa, coinciding with her acclaimed first solo institu

Galerie Barbara Wien presents its fourth solo exhibition with the Swedish artist [Nina Canell,][0] whose work revolves less around the finished art object, than the surprising, movable and inexhaustib