Antonio Obá investigates the relations of influence and contradictions within the cultural construction of Brazil, giving rise to an act of resistance and reflection on the idea of national identity. The artist intends to utilize icons present in Brazilian culture a racial and political identity memory, these iconic historical and sometimes religious ensembles are explored within the sculpture, painting, installations, and performance.

The body of the artist is the current medium of his work, developed between performance and ritualistic moments, questions such as the eroticization of the black male body and the identity construction of the same are central points in the research of Obá. With his experience and contemporary conceptions of faith, his research establishes an interconnection of thoughts that combines our current times with the old times erased by history. 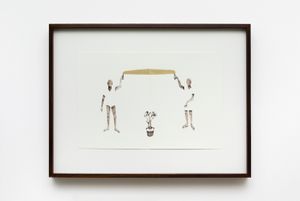 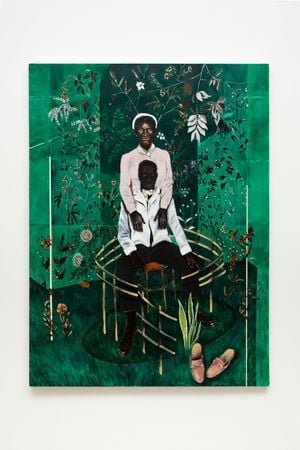 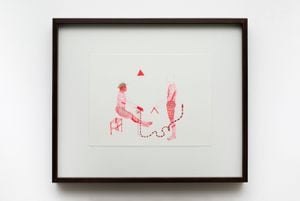 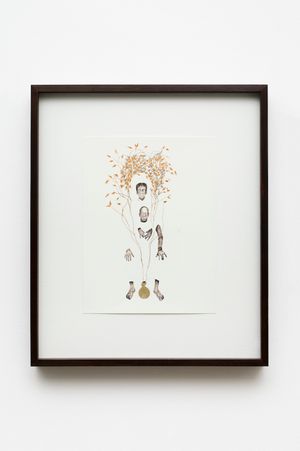 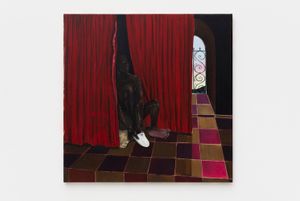 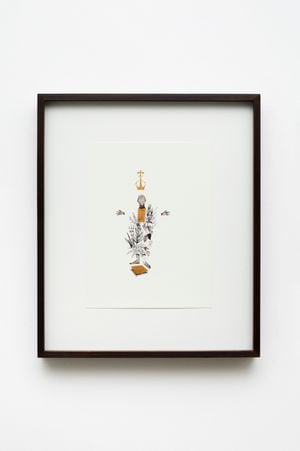 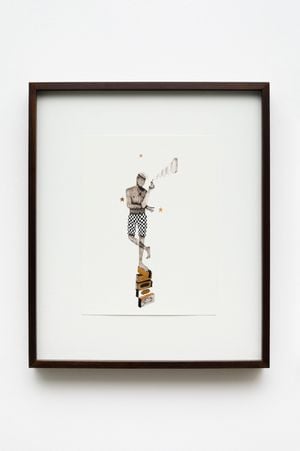 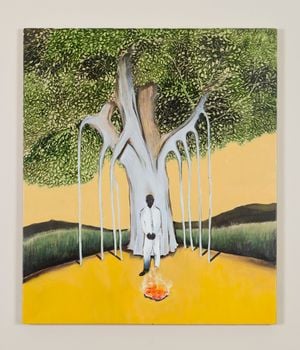