Nobuyoshi Araki (Tokyo, 1940) is a Tokyo-based photographer. Araki completed his studies at Chiba University's Department of Photography, Painting and Engineering with a focus on the study of film and photography. His photographic project Satchin earned him the prestigious Taiyo Award in 1964, shortly after he joined the advertising agency Dentsu, where he worked until 1972.

At Dentsu he met his wife Yoko, to whom he paid homage in Sentimental Journey, a photographic record of their honeymoon published in 1971. Eros and thanatos (sex and death) has been a central theme in Araki's work; an abiding fascination with female genitalia and women's bodies in Japanese bondage, flowers, food, his cat, faces and Tokyo street scenes.

Araki was a recipient of the Austrian Decoration of Honour for Science and Arts (Austrian Embassy, 2008) and the 54th Mainichi Art Award (2012).

Nobuyoshi Araki is arguably Japan's greatest living photographer. His inexhaustible creative energy is attested to by the more than 450 books he has published in the last four decades.

Araki's exhibitions go back to 1965, when he exhibited at Shinjuku Station Building, Tokyo, Japan, his first show called Satchin and His Brother Mabo. From then on Araki's work has been exhibited permanently and worldwide through the years.

I walk along Tokyo’s Ginza shopping street towards the basement art gallery of Shiseido’s store, where three series of recent works by renowned Japanese photographer Nobuyoshi Araki are on display in Nobuyoshi Araki Ōjō Shashū: Photography for the Afterlife — EasternSky.  It’s one of those autumn days when the...

Ed van der Elsken may not have become a household name, but his art has influenced a broad range of photographers, filmmakers and other contemporary artists.

Nobuyoshi Araki, Eikoh Hosoe and Kikuji Kawada are products of a Japan that changed exponentially within their lifetimes. It is the interface between old and new which unites all three artists in this careful curation of their prolific works.

With Tokyo being the object of so many excellent photographers’ interest over the last 150 odd years, it’s entirely legitimate that the Tokyo Photographic Art Museum should be bringing it home.

With over 400 photographs taken between 1965 and 2016, Araki  is one of the most important and comprehensive surveys dedicated to the influential Japanese photographer. Launched on 13 April,  Araki  runs at the Musée National des Arts Asiatiques–Guimet (MNAAG) in Paris until 5 September 2016, and marks one of the major... 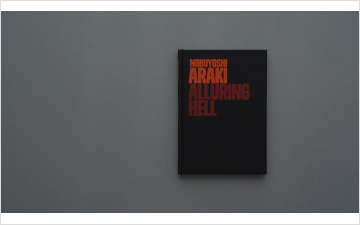 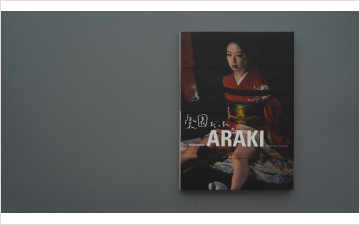 Nobuyoshi Araki: It Was Once a Paradise 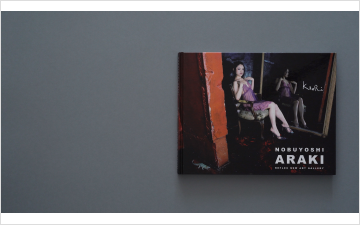