Ed Ruscha was born in 1937 in Omaha, Nebraska; he lives and works in Los Angeles. In 2005 Ruscha represented the United States of America at the 51st Venice Biennale; in September 2006, Ruscha was awarded the cultural prize of the Deutsche Gesellschaft für Photographie (DGPh, ‘German Society for Photography’).

Important solo exhibitions have included Cotton Puffs, Q-tips®, Smoke and Mirrors: The Drawings of Ed Ruscha at the Museum of Contemporary Art in Los Angeles in 2004, which was subsequently exhibited at the National Gallery of Art in Washington, D.C. Furthermore, during the same year the Whitney Museum initiated the exhibition Ed Ruscha and Photography. Likewise in 2004, the Museum of Contemporary Art in Sydney presented an exhibition with a selection of Ruscha's photographs as well as paintings, drawings, and artist-books, which was subseqently shown at the Museo Nazionale delle Arti del XXI Secolo in Rome, as well as at the Scottish National Gallery of Modern Art in Edinburgh. A further exhibition of Ruscha's photographs entitled Ed Ruscha and Photography was mounted in 2006 by the Jeu de Paume in Paris, the Kunsthaus Zürich and the Museum Ludwig in Cologne. In 2009 the Hayward Gallery in London organized what is certainly the most comprehensive retrospective of Ruscha's paintings up to now with the exhibition Fifty Years of Painting, which after the Haus der Kunst in Munich may currently be seen until the beginning of September at its final station, the Moderna Museet in Stockholm. 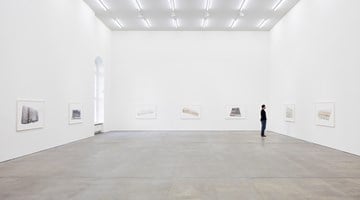 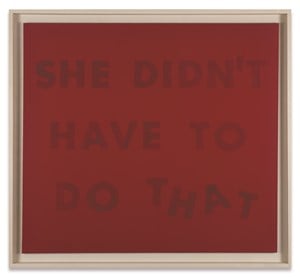 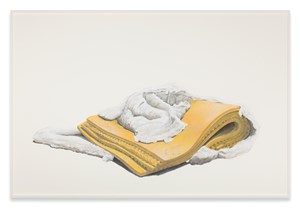 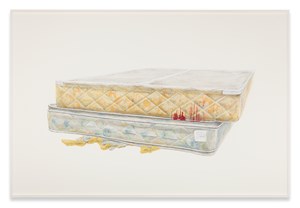 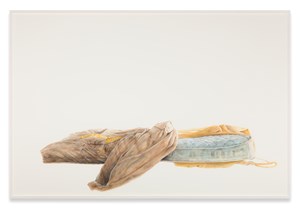 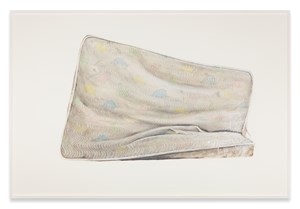 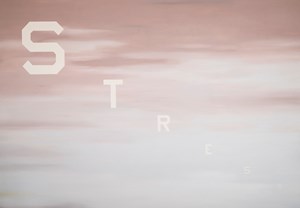 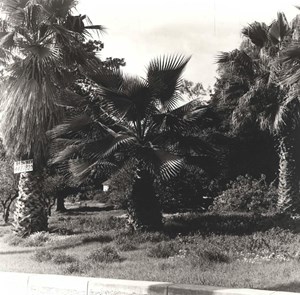 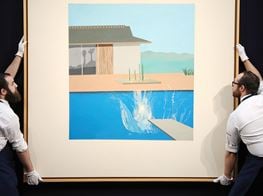 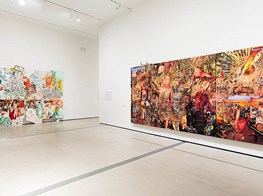 A Journey That Wasn't showcases 55 artworks from the permanent collection of The Broad in Los Angeles, some of which are on view for the first time (30 June 2018–10 February 2019). Located in the museum's first-floor galleries and curated by Ed Schad and Sarah Loyer (both curators at The Broad), the show explores how artists have dealt with... 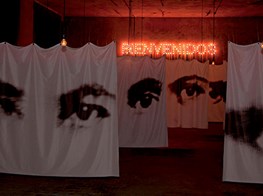 Each November the art world casts its attention on Italy’s art centre of Turin for the annual Artissima art fair. However, its not only the fair that attracts the international art cognoscenti to the Piedmont capital. With a history steeped in the cultural avant-garde of the Arte Povera movement and with strong philanthropic arts circles... 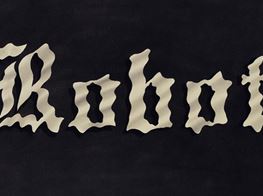 Laura Weir Clarke and Fred Clarke moved from their native Texas to Los Angeles in the mid-1960s, intoxicated by West Coast culture and in search of fine art. They wandered the city, knocking on studio doors of artists they respected seeking insight into the creative process, befriending artists Chris Burden and Larry Bell, gallery owner Margo... 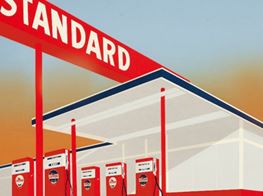 L.A. master Ed Ruscha boasts Hollywood collectors including Leonardo DiCaprio, Owen Wilson and Jay-Z, but few can lay claim to as many of his works as architect Fred Clarke, partner of the late Cesar Pelli. 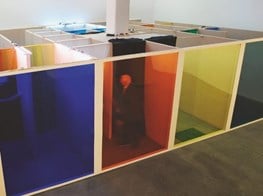 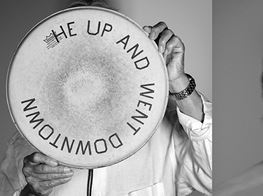 One afternoon last spring, I rode shotgun with the artist Ed Ruscha as he guided his silver-gray Tesla along the streets of Culver City, California, where he works out of a 9,000-square-foot former prop warehouse. The overcast sky was gauzy, like one of his gunpowder drawings from the 1960s. As a driver, Ruscha is calm, collected, and—it's... 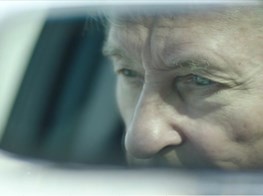 First published on  Nowness:  Ed Ruscha took Matthew Donaldson on a Los Angeles ride through memory lane, from the artist’s Culver City studio—that started life as one of Howard Hughes’ aircraft parts factories—to Silverlake and around Echo Park where the filmmaker lived as a child.  “Almost more... 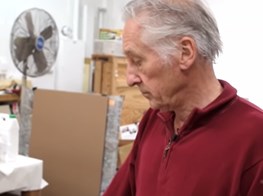 Related Video & Audio Ed Ruscha and the Art of the Everyday 23 May 2013, Tate

Ed Ruscha is widely regarded as one of the world's most important artists with a career spanning six decades from the early 1960s until the present day. Through key works from the ARTIST ROOMS collection discover the art and ideas of this extraordinary artist.