Sprüth Magers has expanded from its roots in Cologne (Germany) to become an international gallery dedicated to exhibiting the very best in groundbreaking modern and contemporary art. With galleries located in Berlin Mitte, London’s Mayfair and the Miracle Mile in Los Angeles–as well as an office in Cologne and an outpost in Hong Kong–Sprüth Magers retains close ties with the studios and communities of the German and American artists who form the core of its roster.

The gallery emerged amid an extraordinary outburst in contemporary art that took place in Cologne in the early 1980s. Its first iteration as Monika Sprüth Gallery opened in 1983 with an exhibition of paintings by Andreas Schulze and was soon followed by exhibitions of Rosemarie Trockel and Peter Fischli David Weiss. Over the next few years George Condo, Jenny Holzer, Barbara Kruger, Louise Lawler and Cindy Sherman all showed at the gallery and have continued to do so for the last thirty years. In 1991 a second gallery opened in Cologne under the name of Philomene Magers. Early exhibitions included Ad Reinhardt’s 'Black Paintings', Robert Morris’s 'felt pieces' and John Baldessari’s photographs and text paintings from the 1960s. The two galleries merged into a single entity in 1998 and in 2000 the Munich space opened with Ed Ruscha’s exhibition Gunpowder and Stains.

In 2003 Sprüth Magers Lee opened in London with an exhibition of works by Donald Judd. In 2007 Sprüth Magers relocated to Grafton Street, Mayfair; on show was a selection of new photographs by Andreas Gursky. In 2008 the gallery established its flagship space in a former dancehall in Berlin Mitte–not far from the city’s Museum Island. The gallery debuted with Thomas Scheibitz and George Condo.

The latest chapter in the gallery’s history came to fruition in February 2016, with the launch of its space in Los Angeles. Located on Wilshire Boulevard, just across the road from LACMA, it is housed in a two-storey building designed in the late 1960s by legendary West Coast architects William L. Pereira & Associates. It was originally created as part of a complex completed in 1971 that includes the tallest building of the Miracle Mile district, a plaza and reflection pool. The 14,000 square foot space was remodeled as a gallery by the London-based architect Andreas Lechthaler and Berlin-based architect Botho von Senger und Etterlin. The interior features vintage furniture by female California-based designers.

Known for its rigorously curatorial approach to its program and for a deep and enduring devotion to the artists it represents, the gallery has, over the past three decades, fostered close and cooperative relationships with museums and curators worldwide. Meanwhile it continues its tradition of commissioning new scholarship and creating innovative books and publications. 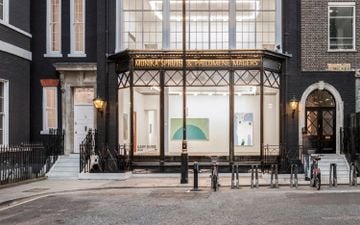 NOT ENOUGH TO SEE 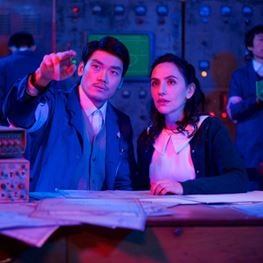 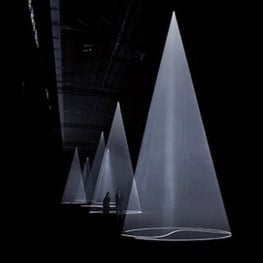 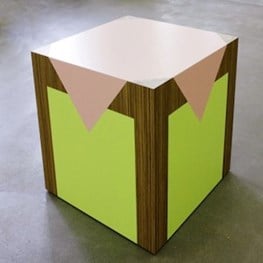 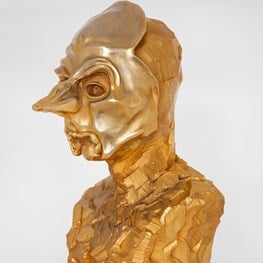 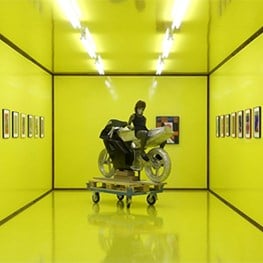 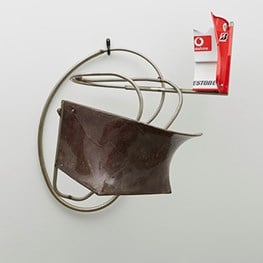 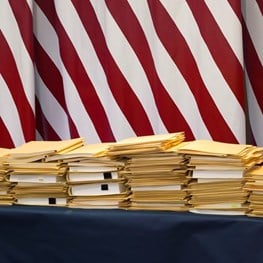 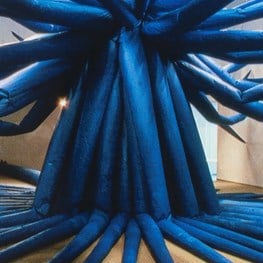 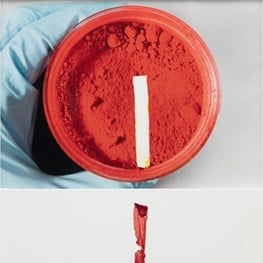 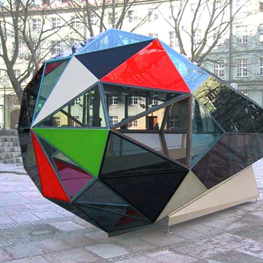 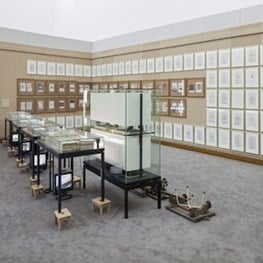 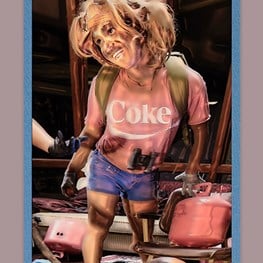 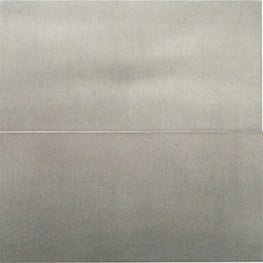 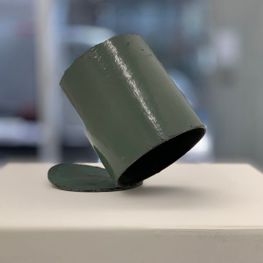 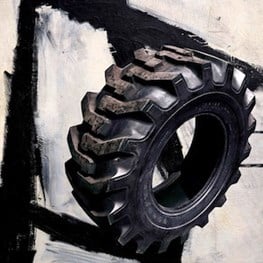 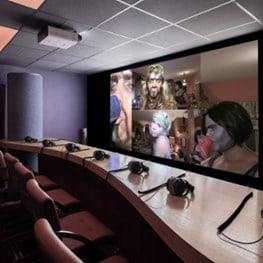 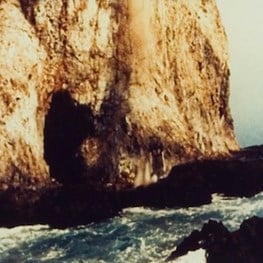 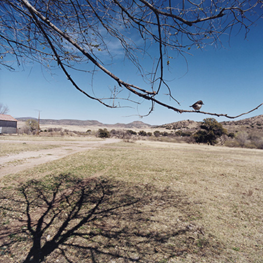 Frieze London 2022, nestled in the autumnal colours of The Regent's Park, concluded to murmurs of approval. View images of the art, the atmosphere, and the people on the fair's opening day.

Gladstone Gallery is pleased to present an exhibition of new work by Andro Wekua. Known for the multidisciplinary nature of his practice, Wekua has created a series of paintings and sculptures that co