Founded in 2009, TKG+ is the contemporary platform of the Tina Keng Gallery. Creative Director Shelly Wu has dedicated herself to the development of Taiwanese contemporary art, with a special focus on how to amalgamate Southeast Asian artistic expressions into a cornucopia of aesthetics. As its name suggests, TKG+ believes that artistic expression, interwoven with the global cultural fabric, is manifested in multifarious forms that spawn exponential growth and possibility of art in the 21st century. 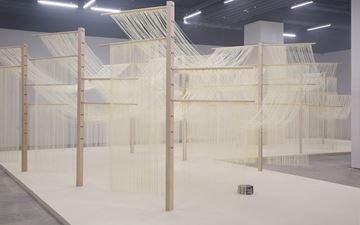 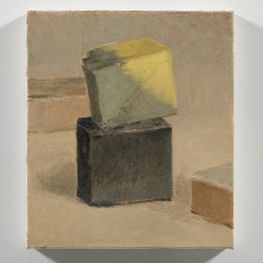 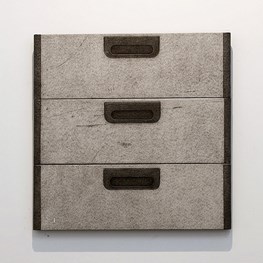 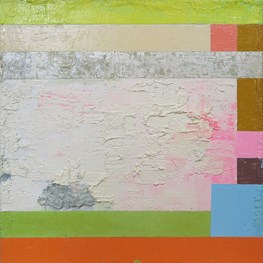 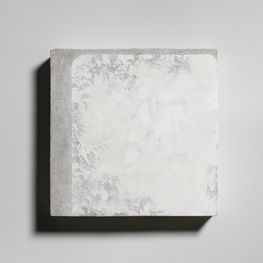 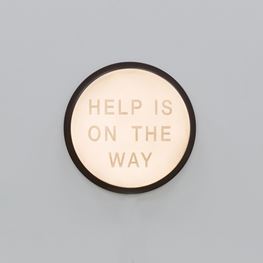 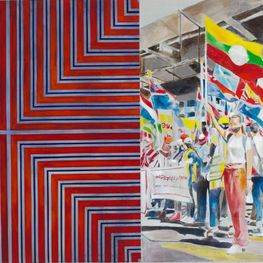 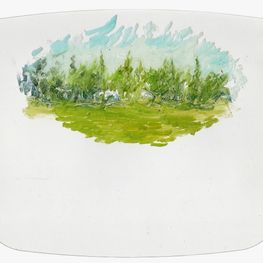 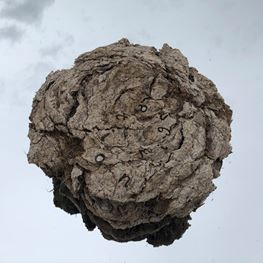 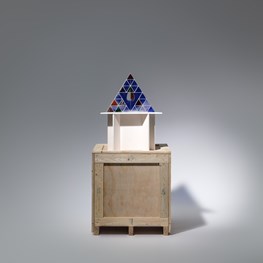 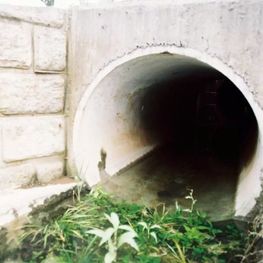 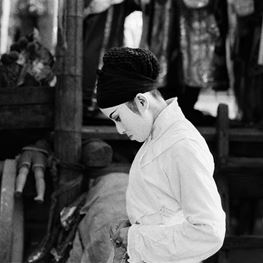 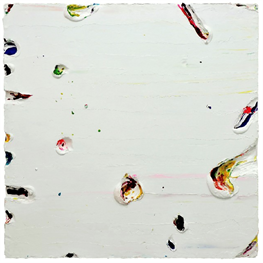 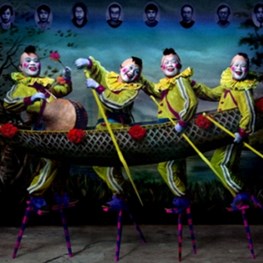 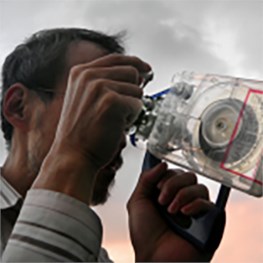 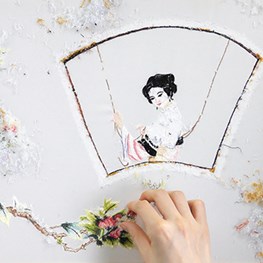 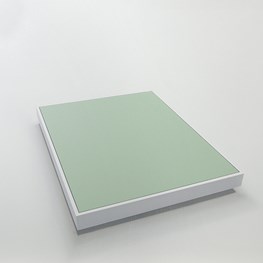 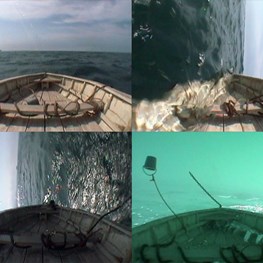 Chen Ching-Yuan's surrealistic paintings unsettle definitions of the ordinary and perceptions of time.

Esther Lu dives into the 8th Asian Art Biennial, 'where redistributions of power and knowledge come up against a mapping of the past.'

It is an undeniable fact that in contemporary society numbers hold sway over our ways of communicating, perceiving and trying to understand or even predict the world around us. In the 21st century, al

Read More Related Press The Energy of a Movement in Mit Jai Inn's 'The King and I' 19 January 2021, Art Asia Pacific

In the 1956 film adaptation of composer duo Rodgers and Hammerstein's musical The King and I (1951), the king dies just before the final curtain.

Artist Lai Chih-Sheng in conversation with curator Wu Muching on the exhibition creN/Ature at TKG+ Projects.

Be among the first to know when new artworks and exhibitions at TKG+ are added to Ocula.
Sign Up Login