Paul Graham is a contemporary British photographer known for his colour prints of people engaged in everyday life. His use of colour film in the early 1980s, rejecting the traditional black-and-white documentary idiom, is highly regarded for having an innovative effect on the genre.

Over the past four decades, Graham has travelled widely, photographing the texture of lived experience to produce over a dozen bodies of work in different series. His photographs provide a vivid glimpse into unsung and quietly quotidian moments in the lives of his subjects. He often uses pairs of sequential images to incorporate a sense of time into his work.

Scenes of people sharing a meal, as in Drivers Discussing Redundancies, Morley's Café, Markham Moor, Nottinghamshire (1981), or a woman with her eyes closed against the slanting sunshine in Sightless (Woman in Black Jacket Half in Shade) (2005) transcend the ordinary. In a 2011 interview with The Guardian, Graham commented: 'The photography I most respect pulls something out of the ether of nothingness.'

In 1981 and 1982, Graham travelled repeatedly along the 410-mile A1, which stretches from London to Edinburgh, to record the people and places of Britain with a large format camera. The resulting series, 'A1: The Great North Road' (1983), united the tradition of documentary photography with a fresh approach to colour. This project paved the way for a new generation of British photographers to emerge, with artists like Martin Parr, Richard Billingham, Simon Norfolk, and Nick Waplington moving to colour. 'A1' then became a defining photobook of the 20th century, confirmed by the acquisition of the original set of prints by the Museum of Modern Art (MoMA) in 2011.

As a social commentator, Graham is renowned for his 'American Night' series (1998–2002), where he intermingled two types of contrasting image: bleached out, barely visible roadside scenes where African Americans walk, alluding to their invisibility in a climate of racism and unbalanced poverty; and wealthy, suburban, white homes in highly saturated colour.

Graham has been the subject of three survey monographs, along with 17 other publications. These include But Still, It Turns (2021), a book and exhibition that feature the work of nine contemporary artists and includes in-depth essays by Graham himself, Rebecca Bengal, RaMell Ross, and Ian Penman. Graham also penned 'Ebb Tide', the afterword for A1: The Great North Road; 'The Unreasonable Apple' for his presentation at the first MoMA Photography Forum in 2010; and 'Photography is Easy, Photography is Difficult' for the Yale MFA Photography Graduation book, We Belong Together, in 2009.

Graham has been the recipient of numerous awards, including the Deutsche Börse Photography Prize, the Hasselblad International Award for Photography, and a Guggenheim Fellowship. His work is held in the collections of The Museum of Modern Art, New York, and the Tate Gallery, London, among others. 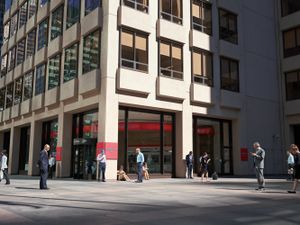 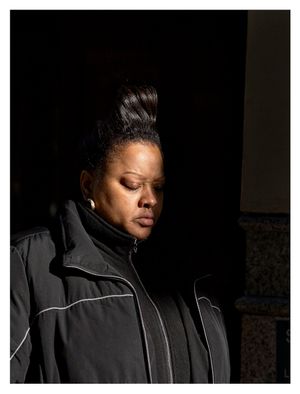 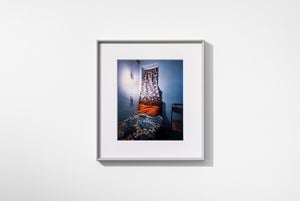 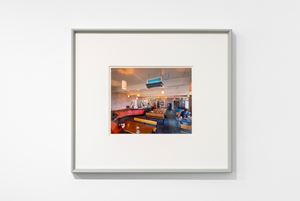 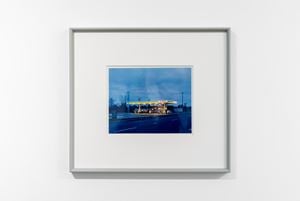 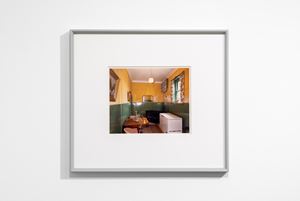 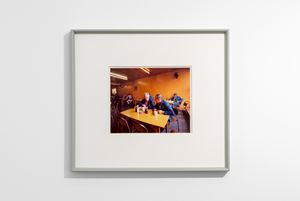 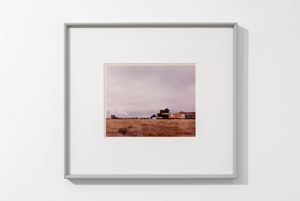 Be among the first to know when new artworks and exhibitions by Paul Graham are added to Ocula.
Sign UpLogin