Huxley-Parlour Gallery is a leading photographic gallery based in London, although it has recently begun to expand its programme to encompass a broader range of visual art. Formerly Beetles+Huxley, until co-founder Giles Huxley-Parlour became sole proprietor in 2017, the gallery hosts more than 12 exhibitions a year in its two-floor AAVA Architects-designed exhibition space in Mayfair.

When it was founded by Chris Beetles and Huxley-Parlour in 2010, the gallery’s initial focus was on 20th- and 21st-century photographers who have played an influential role in the history of art and the present-day field of photography. Over the course of eight years the gallery built up its reputation in the field of photographic exhibitions, showing the work of some of the leading photographers of the last 100 years, including Henri Cartier-Bresson, Edward Weston, Steve McCurry, Vivian Maier, and Ruud van Empel. As its repertoire of renowned photographers—both on its roster and in its diverse holdings gathered on the secondary market—has grown, Huxley-Parlour Gallery has also become a member of The Society of London Art Dealers and the Association of International Photography Art Dealers (AIPAD). In 2018 as the gallery expanded its exhibition space it also expanded its curatorial approach to include painting and sculpture.

Today Huxley-Parlour Gallery represents over 20 influential artists and estates, in addition to holdings works by other established and emerging artists, from the United Kingdom the United States and China. Among the selection of photographers on show at the gallery are historical figures such as Berenice Abbott, Terence Donovan, and Yousuf Karsh. With a strong leaning towards documentary photography, the gallery exhibits the work of several prominent affiliates of the world-acclaimed Magnum Photos agency, such as Bruce Davidson and Elliott Erwitt, alongside a host of established and emerging international artists, such as Sebastião Salgado, van Empel, Olaf Otto Becker, Valérie Belin, Jocelyn Lee, Cig Harvey, Gregory Halpern, Zhang Kechun, and Wang Qingsong. Since expanding its exhibition programme, the gallery has shown the work of British painters such as Rebecca Harper and Eileen Cooper, as well as contemporary visual artists from overseas like American painter Donald Sultan and Venezuela-born sculptor José Gabriel Fernández. 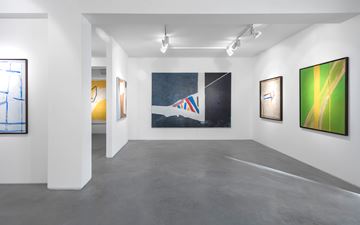 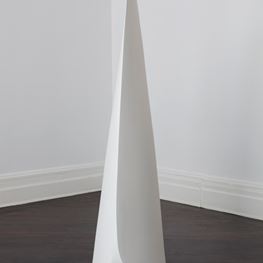 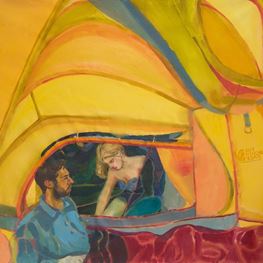 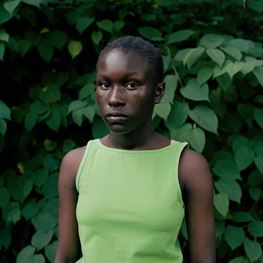 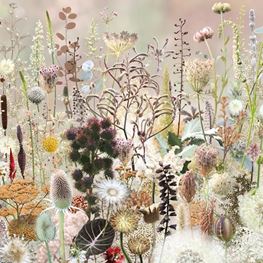 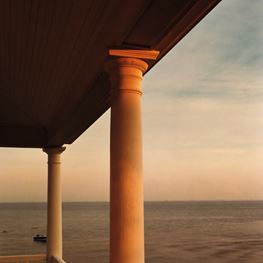 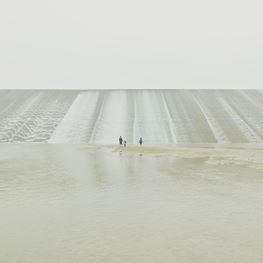 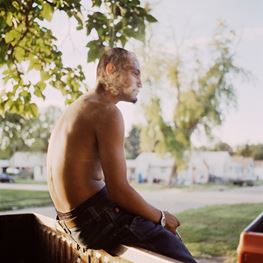 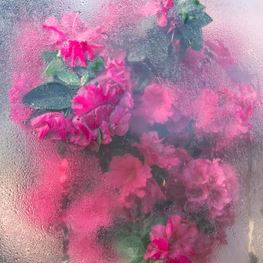 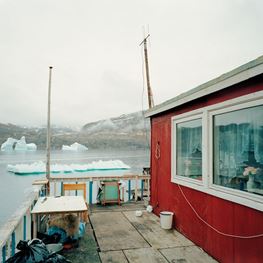 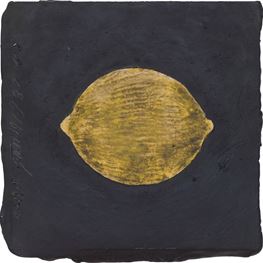 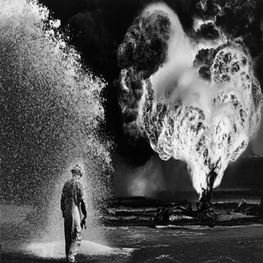 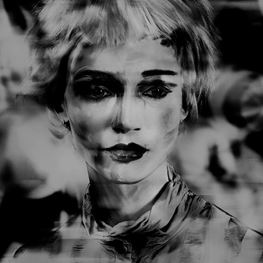 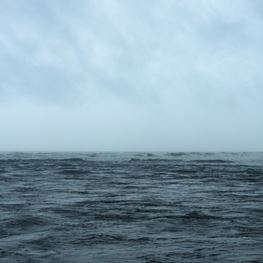 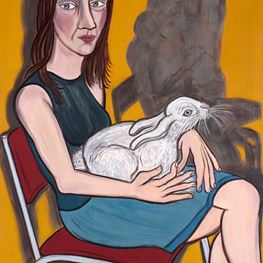 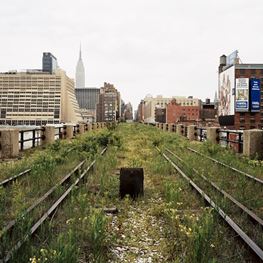 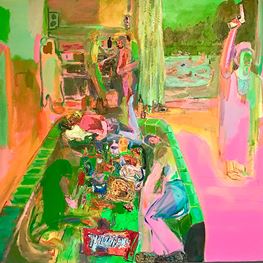 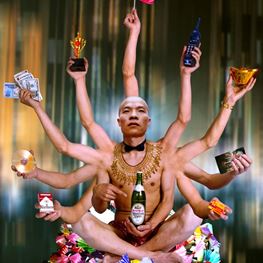 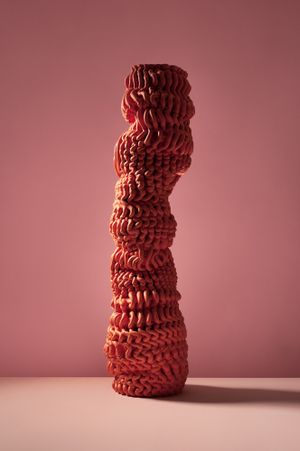 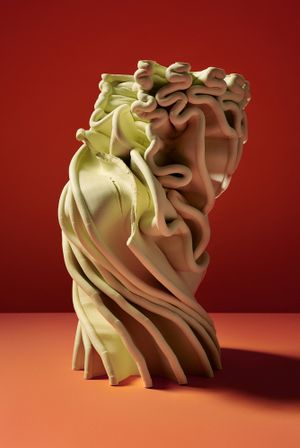 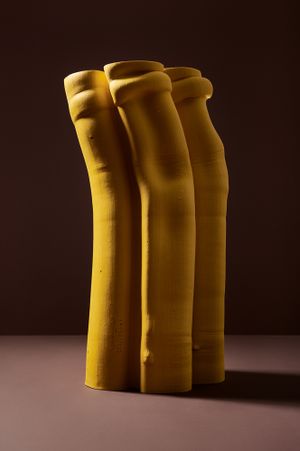 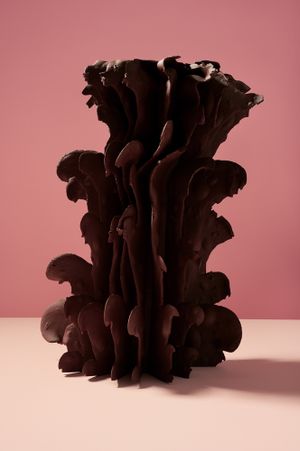 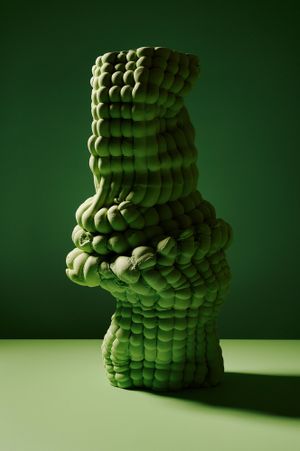 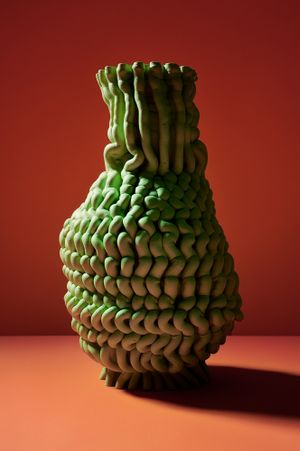 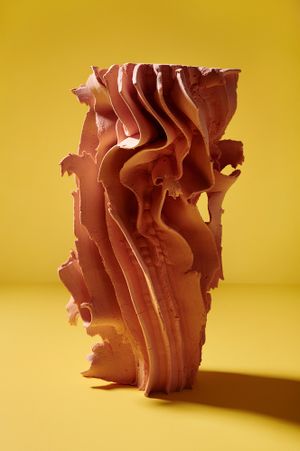 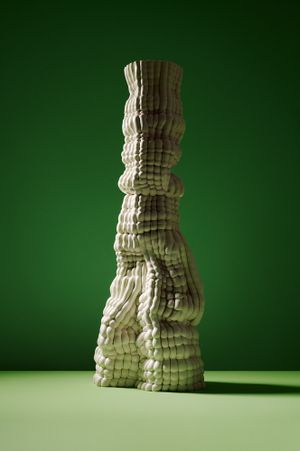 Ocula Feature A Supermarket of Images Tracks the ‘Iconomy’ of Online Pictures By Hutch Wilco, Beijing

The group show Working on History at Museum für Fotografie (Museum for Photography) in Berlin was an ambitious undertaking that examined 20th-century history, particularly that of China, through the

The Brazilian photographer Sebastião Salgado has traveled to well over 100 countries over the last three decades, immersing himself in far-flung communities for weeks at a time. His trademark black-an

Read More
Related Press 'The world we live in: through the lens of contemporary photography' presented by Sundaram Tagore Gallery and Collective 88 in partnership with Ayala Museum

There's never before been an exhibition of contemporary Chinese art of this magnitude: Eight cities, nine museums, 120 artists, 500 works. For audiences in Germany, the question is on the tip of their tongues: Just how much influence did Chinese officials play in the making of " China 8," which opens to the public on May 14 and...

Artist Pieter Hugo introduces his latest body of work, La Cucaracha, which goes on display in London in February 2020. The series explores death, sexuality and spirituality in Mexico and reflects t

Huxley-Parlour Gallery are pleased to present an exhibition of works by acclaimed Royal Academician, Basil Beattie. Dating from 1989 through to 2004, the works in the forthcoming exhibition chart the

Sign up to be notified when new artworks and exhibitions at Huxley-Parlour are added to Ocula.
Sign UpLogin