Julian Opie’s work is instantly recognisable in public commissions around the world. One of the most significant artists of his generation, his distinctive formal language is the result of digital alteration, presenting images as black outlines and simplified areas of colour; it speaks of Minimal and Pop art, of billboard signs, classical portraiture and sculpture and Japanese woodblock prints. “Things in my experience don’t look photographic”, he observed in 2001. “When I recall the things I did in a day, for example, it’s not as a series of photographs, high resolution pictures. It’s a series of images which resemble symbols and signs. It’s like another language.” Opie ‘paints’ using a variety of media and technologies, from inkjet on canvas and painted aluminium to vinyl on walls and sculptures of everyday features: scaled-down buildings, life-size cars, signposts. His programme of purification has been applied to reproductions of paintings, telephone directories, books and to portraits, where faces or bodies are abbreviated to astonishing likenesses. Landscapes are emptied out of unmemorable detail to become the essence of themselves; the subtle, repetitive movements in Opie’s wall-mounted computer films of Japanese landscapes have a hypnotic quality. 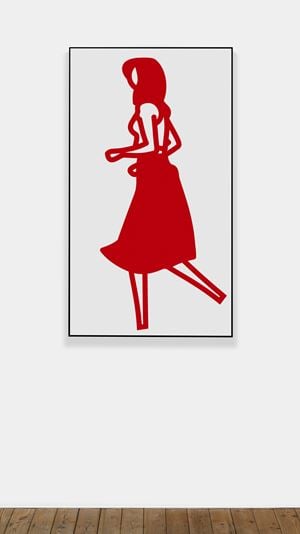 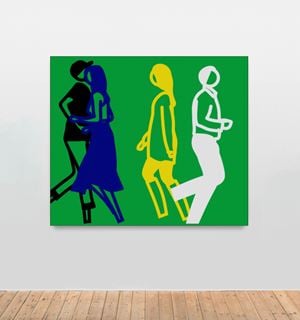 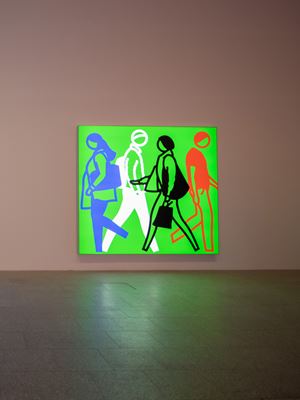 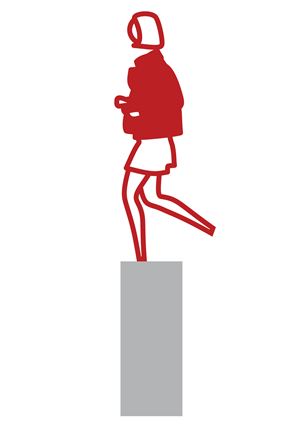 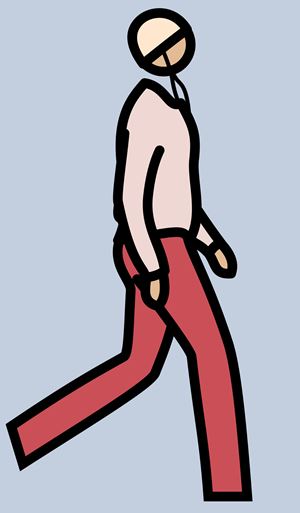 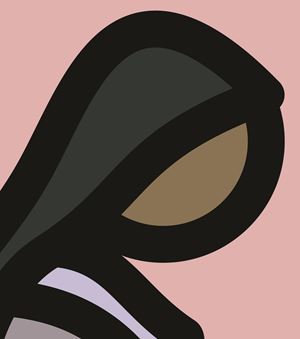 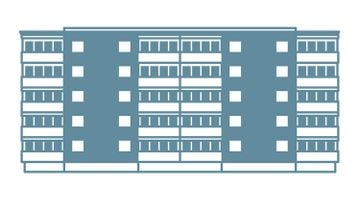 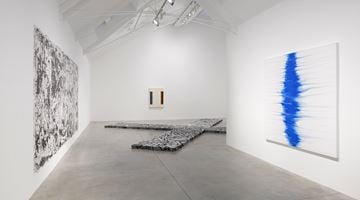 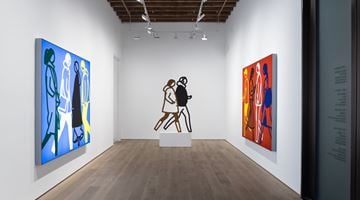 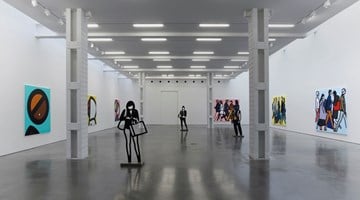 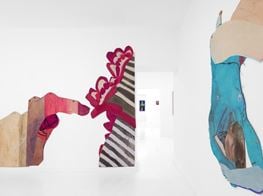 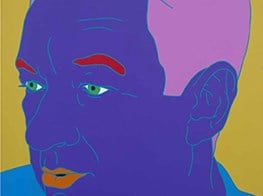 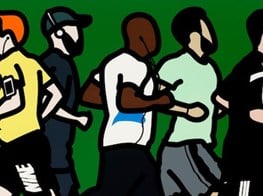 Related Press Julian Opie: 'It's only when you are bored that you can see' 25 April 2018, The Guardian

I sent two of my assistants out to the park to film people walking and, on reviewing the films, I found that many joggers had run past the camera. Humans are built for running. I have read they can outrun a wolf or a horse over long distances. By drawing one stride with around 30 frames I can set a drawing in motion to run smoothly forever as an... 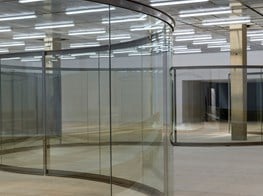 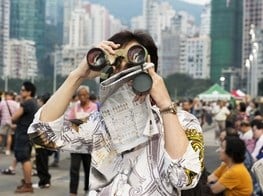 As far as you look back in history, the arts have always interacted with the power structures of their time. Artists, writers, poets, filmmakers and musicians have been indispensible critical voices, reacting to cultural and political discourse, connecting with social movements. They can be a powerful voice of dissent and transgression to...