Daniel Boyd is a Kudjla/Gangalu man from Far North Queensland. He was born in Cairns in 1982, and has been exhibiting his work nationally and internationally since 2005.

In 2007 Boyd was selected for the first National Indigenous Art Triennal, Culture Warriors, curated by Brenda L. Croft at the National Gallery of Australia, Canberra. This significant show has since toured to the Art Gallery of South Australia (2008), the Art Gallery of Western Australia (2008), the Gallery of Modern Art, Brisbane (2009) and is currently on display at the Katzen Arts Center, Washington DC. Other group exhibitions include: Octopus 9: I forget to forget, curated by Stephen Gilchrist, Gertrude Contemporary Art Spaces, Melbourne (2009); Contemporary Australia: Optimism, Gallery of Modern Art, Brisbane, Queensland (2008); Lines in the Sand-Botany Bay Stories From 1770, Hazelhurst Regional Gallery, Gymea (2008); If you see something say something, Gallery 4a, Sydney (2007); Right Here Right Now, National Gallery of Australia, Canberra (2006); and From the Edge, Wagga Wagga Regional Gallery, and the Ivan Dougherty Gallery, UNSW, Sydney (2006).

Boyd’s work is held by the National Gallery of Australia, Canberra, the Museum of Contemporary Art, Sydney, the Tasmanian Museum and Art Gallery, as well as numerous private collections nationally.

Daniel Boyd has been represented by Roslyn Oxley9 Gallery since 2009. 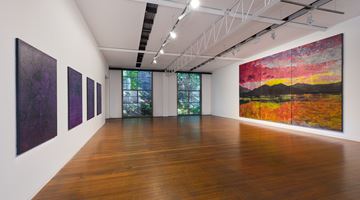 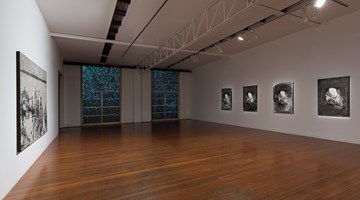 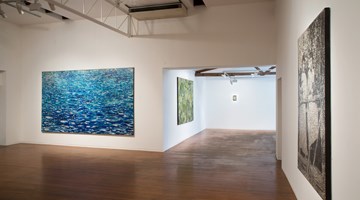 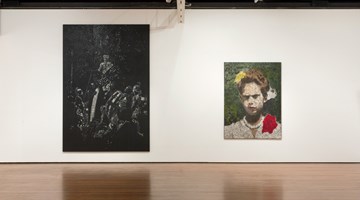 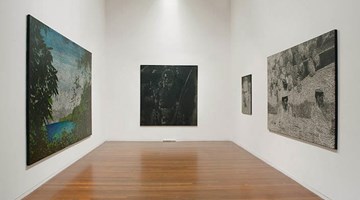 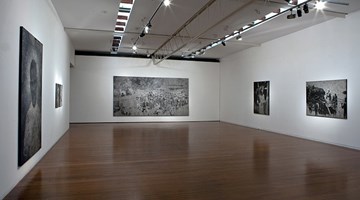 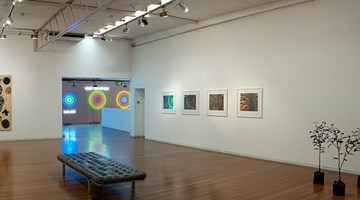 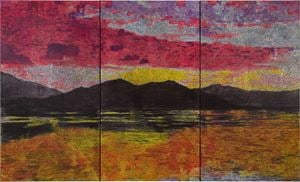 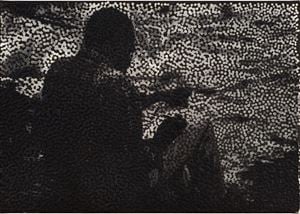 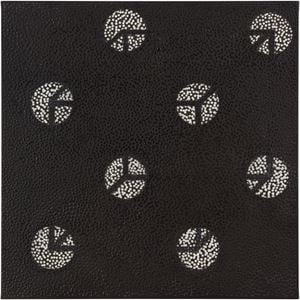 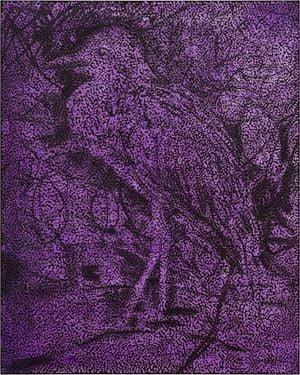 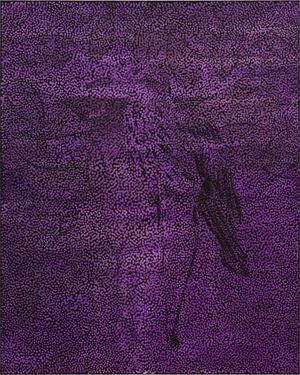 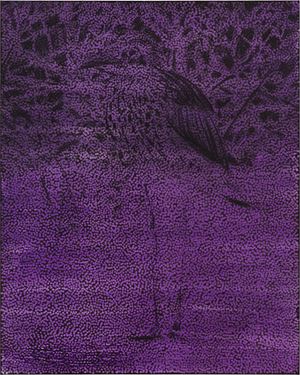 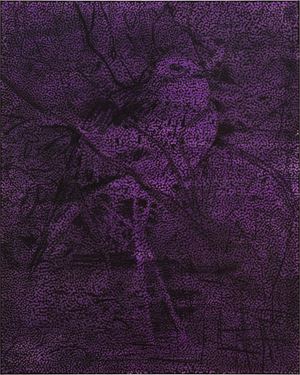 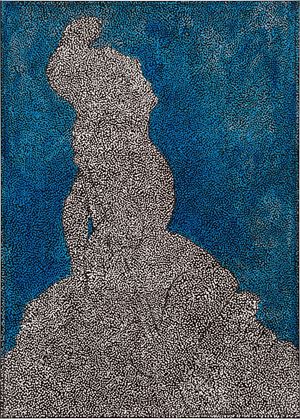 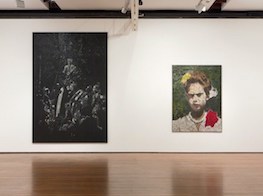 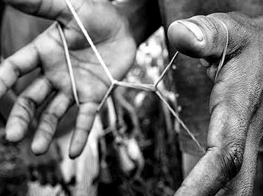 Ocula Feature A report on Australian representation at the 56th Venice Biennale: 'All The World’s Futures' curated by Okwui Enwezor By Tess Maunder, Venice

On the 120th anniversary of its inaugural exhibition in 1895, Nigerian-born curator, Okwui Enwezor, has this year directed the 56th iteration of the Venice Biennale. Titled  All The World’s Futures, the exhibition is centred on re-articulating the politics of representation in the wake of colonialism. Since the nineties, the spike in... 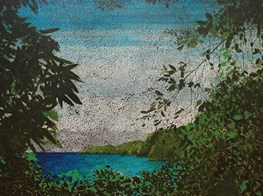 Daniel Boyd's paintings, installations, moving image works and artist books are about a relationship to time and space. He is cognisant of the information they contain but a greater ambition is to demonstrate that the nature of perception is not absolute. While on occasion Boyd's subject matter reappraises the documentation of Indigenous peoples... 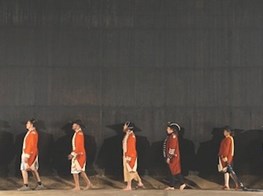 Related Press Living in Their Times 25 May 2017, Art Almanac

2017 marks thirty years since the historic 1967 referendum that signaled a radical transformation in the relationship between Indigenous communities and colonial Australians. In celebration, the University of Technology Sydney (UTS), and curator Dion Mundine OAM, reflect on the history of Indigenous culture and it's self-determination and activism... 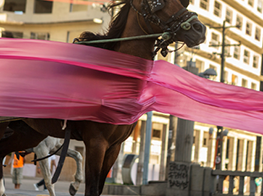 Given the current political climate, we here at frieze have been reflecting on the role of art in responding to conflict. With this in mind, we invited a cross-section of artists, curators and writers to answer two deceptively simple questions: ‘How important is art as a form of protest?’ and ‘How effective is it as a conduit of change?’ Responses... 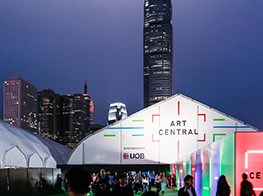 Related Press You'd Have To Be Bonkers: Australians In HK 31 March 2017, The Art Life

Is it only a week since Hong Kong? After a blur of skyscraper light shows, bamboo scaffolding, detour signs, cranes and ferries, it’s hard to believe it all happened. For an international art fair rookie (like me) Art Basel Hong Kong (ABHK) was hard to get your head around. Held across two large floors of the sophisticated but sterile Hong Kong...