Established in 1996, Thomas Erben Gallery focuses on rediscovering and introducing artworks that expand or deviate from the media usually associated with an artist.

The gallery’s founder, Thomas Erben, entered the art world professionally as an art dealer in 1989 and led the gallery on an evolution that saw it journey from exhibitions in his private space at 476 Broome Street in SoHo to a dedicated space in 2000 on West 26th Street in New York.

Representing 16 artists with a range of practices, Thomas Erben Gallery is multidisciplinary and internationally oriented in its schedule of solo and group exhibitions. Everything from canvas and cloth paintings to found objects, video installations, and photographic prints can be found in the gallery’s exhibition history.

Thomas Erben Gallery showcases local American and international emerging and established artists. African American avantgarde artist Senga Nengudi, among others, has been represented by Erben since the mid-1990s. Nengudi’s exhibition Wet Night—Early Dawn—Scat-Chant—Pilgrim's Song (1996) was the first Thomas Erben Gallery exhibition to grace the Broome Street space. Through the mid-2000s, whilst maintaining connections to up-and-coming local New York artists, the gallery has come to represent a range of international artists including Christoph Girardet & Matthias Müller, Rose Wylie, Elaine Stocki, and Tom Wood. From the 2000s, by taking on artists such as Aditi Singh and Nadia Khawaja the gallery has drawn closer connections to contemporary art from India and Pakistan. 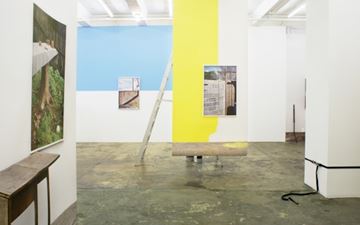 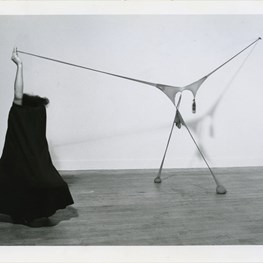 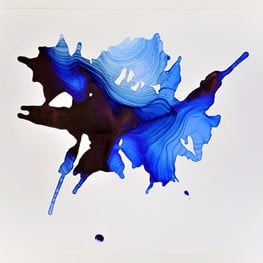 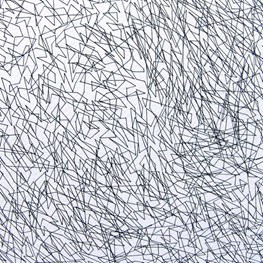 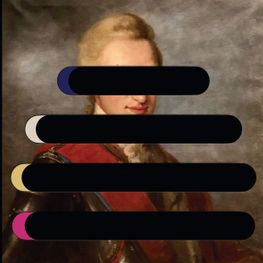 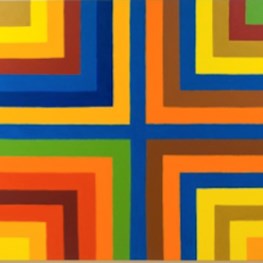 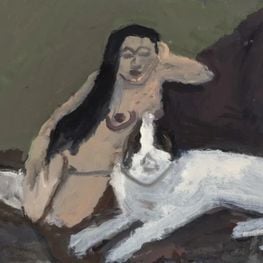 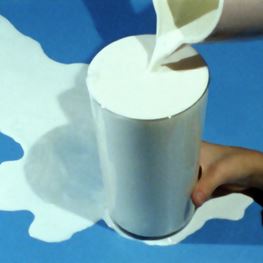 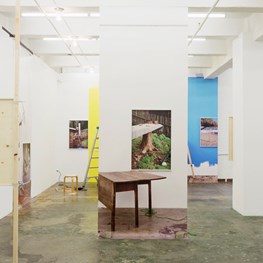 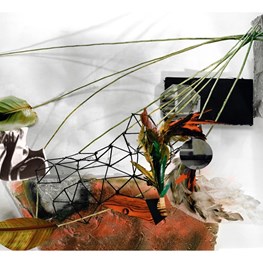 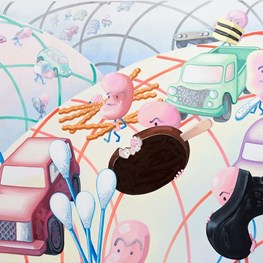 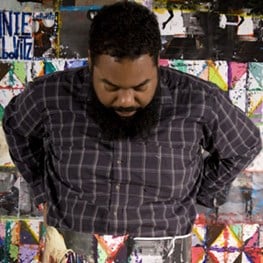 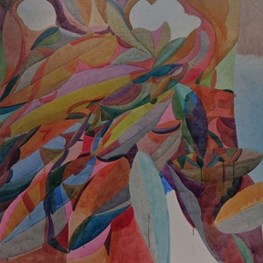 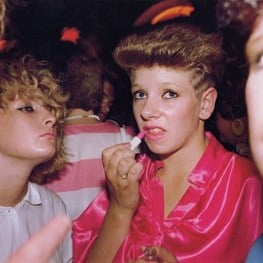 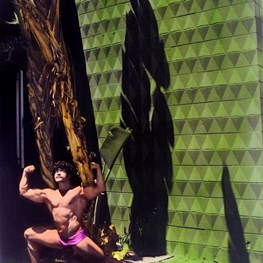 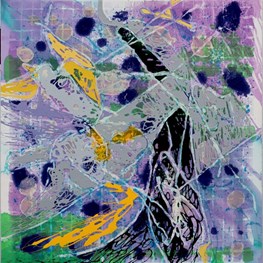 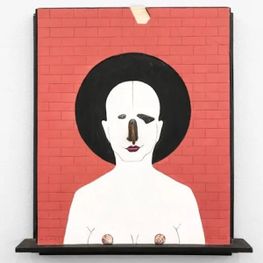 The 10th Anniversary Edition of Independent New York returned to Spring Studios in Tribeca, which presented over 50 international galleries and non-profit institutions.

With the West Bund Art & Design and ART021 art fairs opening next week along with the launch of the 12th Shanghai Biennale, here is a selection of exhibitions to see around Shanghai.

As is usual for [Cloud][0], his new works-arrangements of exposed stretcher bars and paint-slathered canvas—are as much relief sculptures as paintings. 'I've always felt that there was a really stron

When I learned to paint fifteen or twenty years ago, the dominant ideology was late modernism. In that ideology, painting was a territory where each painter staked a small aesthetic claim. There was r

Paintings are social structures, which is why their inherited authority needs to be short-circuited as part of the artistic process. That is our job as cultural producers. Remarkably, most paintings t

The paintings that Pennsylvania-based [Dona Nelson][0] has been making in the most recent years of her nearly five-decade career are commonly referred to as double-sided, but that description is incom