Ding Yi is a Chinese painter known for consistently employing a 'cross' motif in his paintings since the late 1980s. Using rational and precise methods, Ding's artworks mimic the aesthetics of mechanical design, and parallel the visual effects of the rapid industrialisation and urban development in China.

Ding was born in Shanghai and graduated from Shanghai School of Arts and Crafts in 1983, after which he worked in a toy factory as a designer. In 1986, he went on to study in the Tradition Chinese Painting department at Shanghai University, where he was influenced by Western modernism. His paintings from this time show an early experimentation with abstraction, but it wasn't until 1988 that he began using crosses in his work. The first instance was the series Appearance of Crosses, which used systems of calculations to determine their all-over, grid-like compositions.

Rebelling against the political and social allegories typical of painting in China at the time, Ding's uses of crosses was born of a desire to start at 'zero' and emphasise a rational approach to artmaking. Eschewing the 'rough' appearance of the work of his contemporaries and using rudimentary tools such as rulers, tape and paint straight from the tubes, Ding employed technical precision to invent a new language with which to express himself. As such, the x's and +'s in Ding's paintings are meant to function purely as formal marks without meaning (though they could be said to resemble some basic Chinese characters such as 'ten' 'field' or 'big') and do not require translating by the viewer. Most works in his oeuvre shares the same name as the original series—Appearance of Crosses—and are distinguished by date.

Over the years, Ding has painted on canvas, linen, tartan and cardboard and stresses the importance of painting his own works by hand, lest they become mere manufactured products. In 1991, Ding suffered back pain from prolonged use of a ruler when painting, and began to render his crosses freehand. The acrylic-on-canvas Appearance of Crosses (blue/green) (1995) is an example of this shift; the crosses appear looser than before and combine to create a visual effect akin to stitches in fabric.

While he resists representation, the patterns and colours of crosses combine to create abstract imagery in many works, such as in Appearance of Crosses 2016-4 (2016) in which groupings of light crosses against a dark background emerge to appear like cells in a computer chip or stars in a night sky. Appearance of Crosses 2010-6 (2010), on the other hand, is painted on tartan; the intersections of various crosses resemble a bright, flower-like pattern. Today, Ding only paints on wood board. Painted on basswood, Appearance of Crosses 2017-9 (2017) contains many thousand multi-coloured crosses which coalesce into random groupings of colour.

Ding is one of the most widely collected and recognised artists working in China today. He lives and works in Shanghai. 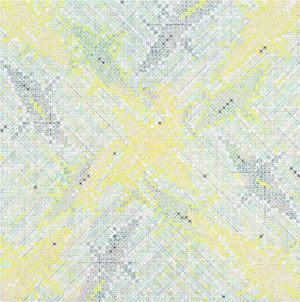 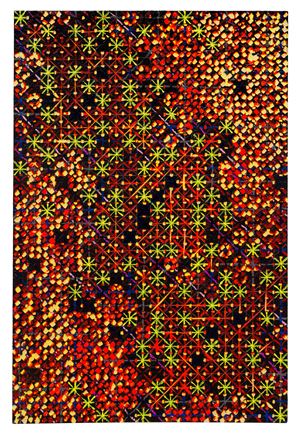 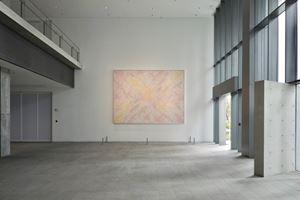 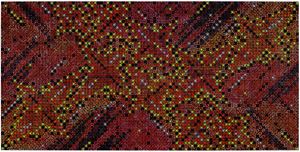 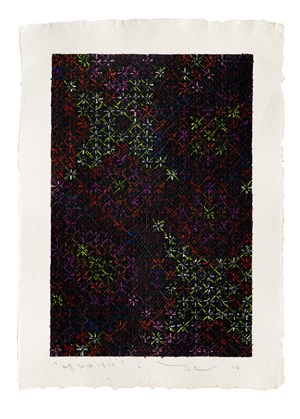 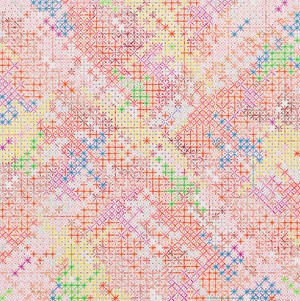 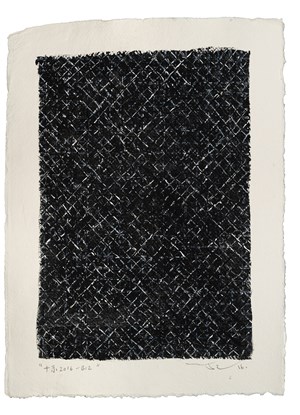 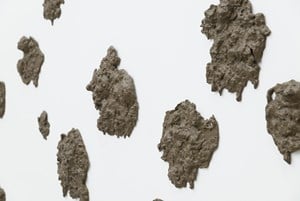 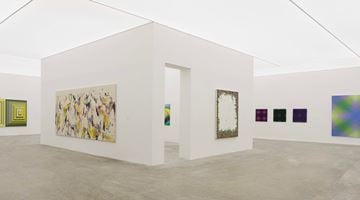 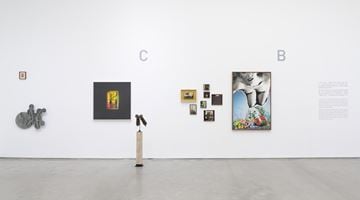 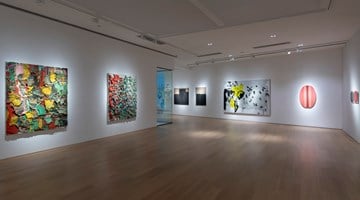 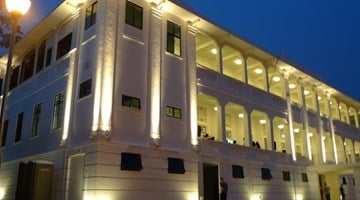 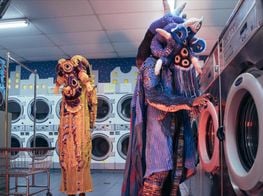 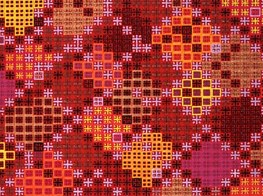 Ding Yi's paintings refuse to answer, to limit or be limited. Whether small or vast, their multi-hued fields of crosses map and divide pictorial space, transparent and unguarded, beguiling with pattern. But this is no panacea for interpretation, for anything-goes opinion. Look closely at each painting and you can become familiar with them, with... 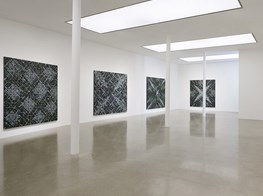 Ding Yi is an artist committed to a language of crosses, taking two symbols as his alphabet: 'x' and '+'. From the outset of his career in the mid-1980s, the artist has been associated with and defined by variations of abstract grid works composed of these marks. His first solo show in the United Kingdom at London's Timothy Taylor gallery is a... 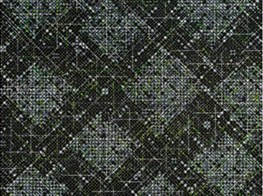 Of course, I haven't missed the fact that Chinese art has become very fashionable in the west recently. It was big before in the mid-1990s, but in a different way. 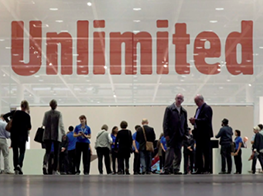 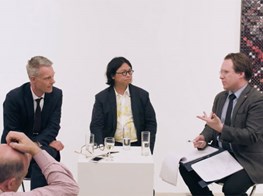 Born, raised and educated in Shanghai, Ding Yi continually draws inspiration from the city's physical and philosophical framework. His works are defined both by a language of 'x's and '+'s as well as by their grid structure, initially reflective of the fluid architectural milieu of late 1980s Shanghai. Ding Yi's tenacious practice operates within...

Be among the first to know when new artworks and exhibitions by Ding Yi are added to Ocula.