Founded in 2004, Beijing Commune is now located in 798 Art Factory, Beijing. Its initial programs were mainly group shows exploring various currents in contemporary art while now it primarily focuses on solo shows to carry on the in-depth research.

Beginning with a core list of established artists, the gallery has maintained an unparalleled awareness of developments in the community, and has responded by infusing young artists and new topics of discussion into the program. 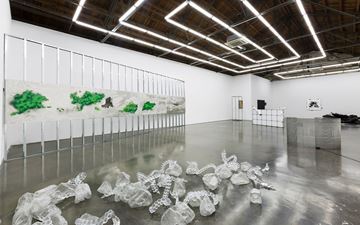 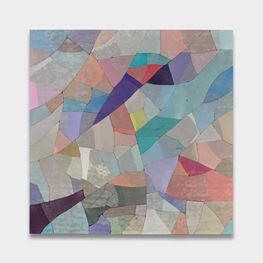 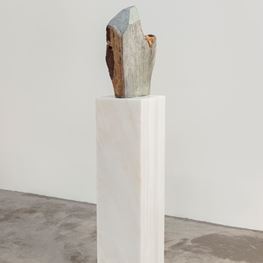 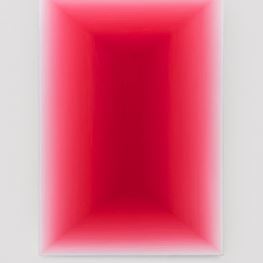 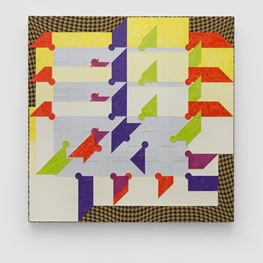 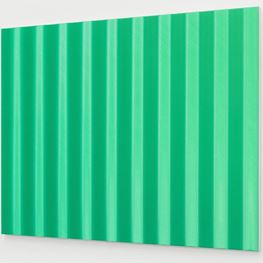 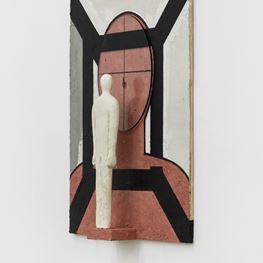 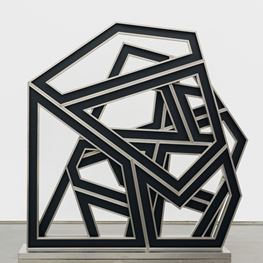 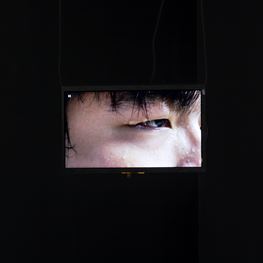 The exhibition includes pieces by Alex Prager, Guan Xiao, Cui Jie, and Barbara Hepworth, among others.

'At last. Something beautiful you can truly own.' Copywriter Michael Ginsberg's winning words for the Jaguar account on the advertising agency television show Mad Men (2007–15) echoed a sentiment t

Known for creating open structures of various sizes, Richard Deacon (b. 1949) is interested in communicating through a diverse range of materials. A leading British sculptor, Deacon won the Turner Pri