Sophie Calle (b. Paris, France, 1953) uses the mediums of photography, video, film, books, text, and performance to pursue her sociological and autobiographical investigations. Her work often incorporates elements of voyeurism, surveillance, and personal narrative to explore the nature of love, intimacy, violence and death. Many of her works juxtapose writing and photography to question the dichotomies of truth versus fiction and public versus private.

Calle represented France in the 2007 Venice Biennale, and three years later she received the prestigious Hasselblad Award. A retrospective of Calle's work premiered at the Centre George Pompidou in Paris in 2003 and toured to museums in Berlin and Dublin. She has had solo exhibitions around the world, including at the Whitechapel Gallery, London; Palais de Tokyo, Paris; Isabella Stewart Gardner Museum, Boston; the De Pont Museum in the Netherlands; and Hara Museum of Contemporary Art in Tokyo, Japan. Most recently, her work has been seen at Fotomuseum in Winterthur, and Kunstmuseum in Thun. In addition to two solo exhibitions at Fraenkel Gallery her work has been included in a number of the gallery's group exhibitions, including The Unphotographable.

In 2019, Sophie Calle received the Centenary Medal from the Royal Photographic Society which was established in 1993 in recognition of a sustained, significant contribution to the art of photography. In 2017, the artist was shortlisted for the Deutsche Börse Photography Foundation Prize for My All (Actes Sud, 2016), a retrospective book of postcards documenting the artist's 54 projects to date. Her previous books include Voir La Mer (2014), True Stories (2013), Rachel Monique (2012), The Address Book (2012), Sophie Calle: The Reader (2009), Take Care of Yourself (2007), Double Game (2007), and Did Your See Me? (2004). ARS Citizen mounted the first American retrospective of Calle's work, featuring four of her most prominent series, at Fort Mason Center for Arts & Culture, San Francisco. 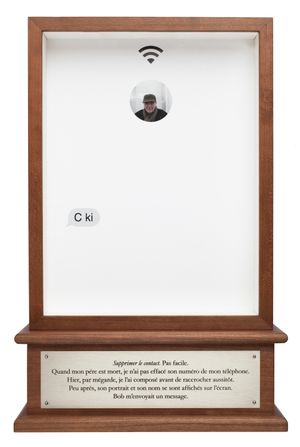 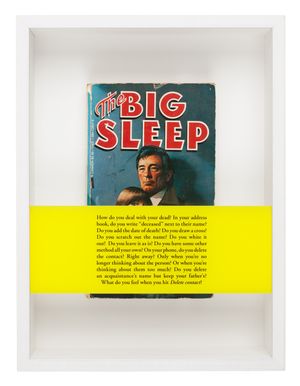 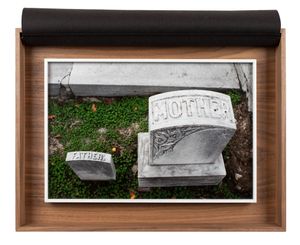 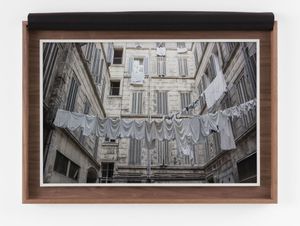