Wilhelm Sasnal (b. 1972, Tarnow, Poland) has had solo shows throughout Europe and the USA including Take Me To The Other Side, Lismore Castle Arts, Ireland, 2014; and those at Haus der Kunst, Munich, Germany, 2012; Whitechapel Art Gallery, London, 2011; K21, Düsseldorf, Germany, and Centro De Arte Contemporàneo, Málaga, Spain, both 2009; Wilhelm Sasnal–Years of Struggle, Zacheta Narodowa Sztuki, Warsaw, 2008; Matrix, The Berkeley Art Museum, Berkeley, California, 2005; and Kunsthalle Zürich, Switzerland, 2003. He was included in the XXVI Bienal de Sao Paolo, 2004, and was shortlisted, with four other finalists, for the 2004 Vincent Prize at the Stedelijk Museum, 2004. With Anka Sasnal, the artist has written and directed four feature-length films, Huba, 2013, It looks pretty from a distance, 2011, Fallout, 2010, and Swineherd, 2009. 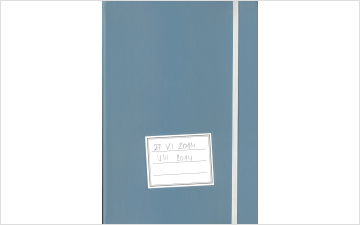