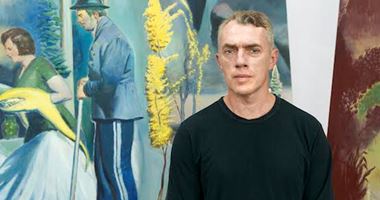 Neo Rauch is a German artist whose vivid, dramatic works reflect conventions of surrealist abstraction yet at the same time demonstrate concerns for the narrative in painting. In much of his paintings, Rauch juxtaposes human figures engaged in physical labor with industrial environments, sparse landscapes or simple architectural forms. His scale is often non-perspectival which contributes to an otherworldly, dream-like atmosphere operating in the imaginative realm.

Rauch was born in 1960 in Leipzig, where he continues to live and work. Rauch studied from 1981 to 1986 at the Hochschule für Grafik und Buchkunst in Leipzig and was a Master Student from 1986 to 1990. 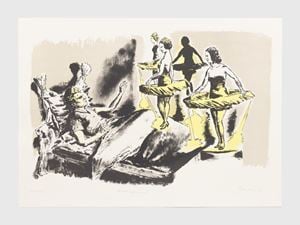 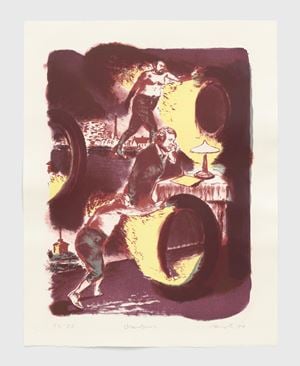 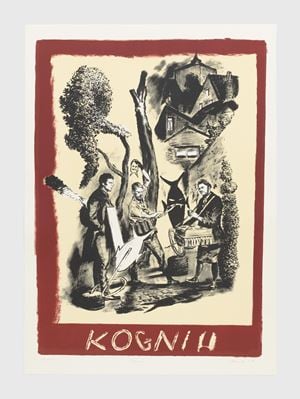 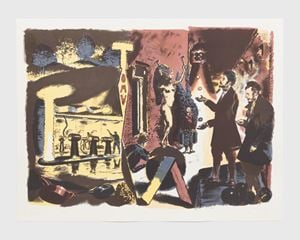 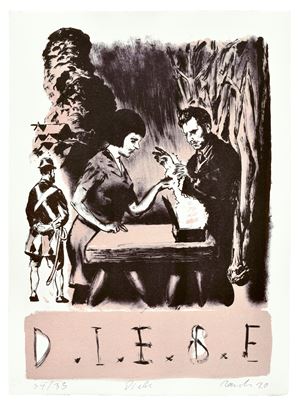 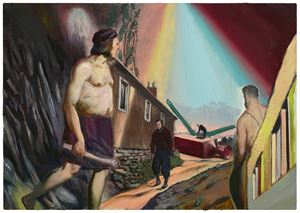 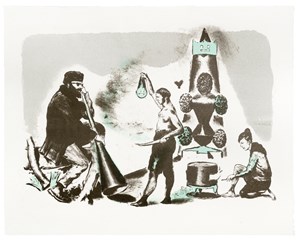 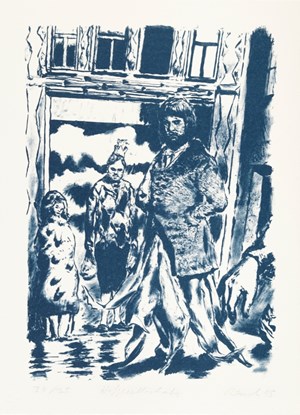 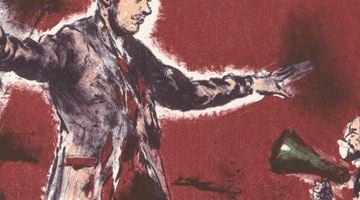 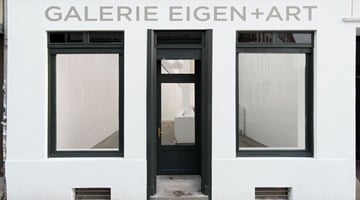 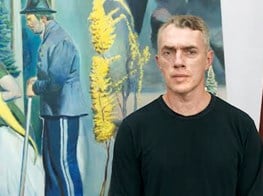 Born in 1960 in Leipzig in what was then, East Germany, Neo Rauch is part of a generation of artists who came of age in a war-torn, divided nation. He studied figurative painting at the Hochschule für Grafik und Buchkunst in Leipzig. And when the Berlin wall fell he continued to paint in a representational style, unlike many of his... 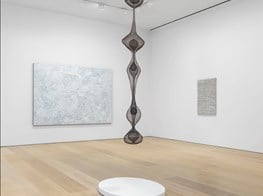 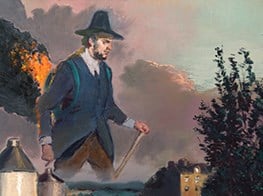 Related Press What exhibitions to see during Frieze 4 October 2016, Whitewall 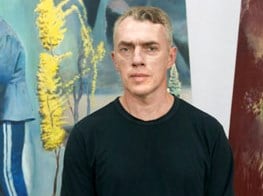 For three decades German artist Neo Rauch has been one of the leading figurative painters of his generation creating works that offer up a window onto a strange world. It’s a world that operates according to its own laws, a world that is at once familiar with its bucolic scenery and sometimes industrial landscapes, and yet completely alien... 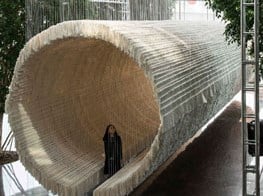 Art Basel swept into Hong Kong this week sparking a creativity frenzy that spread well beyond the 233 galleries showing in the city’s monolithic convention centre as everyone from up-and-coming young local designers to international galleries and fashion designers jumped on for the ride.

Be among the first to know when new artworks and exhibitions by Neo Rauch are added to Ocula.