Political turmoil poses an additional challenge for galleries and initiatives such as UNSCHEDULED, announced today.

Etsu Egammi, Temptation by Brushing Past 001 (2020). Oil on canvas. Courtesy the artist and Whitestone Gallery.

Thousands defied social distancing rules on Sunday to protest a proposed new anti-sedition law that would give the People's Republic of China new powers to intervene in Hong Kong. The protests are an added challenge for galleries attempting so make up for the impacts of COVID-19, which saw Art Basel HK and much of the activity that surrounds it cancelled this year.

Despite the protests, 'UNSCHEDULED is moving ahead,' said a spokesperson for the event. 'We continue to monitor the situation very closely and we will of course abide by any guidelines set out by the government and the venue.

UNSCHEDULED will focus on modern and contemporary art that has a connection to Asia. Twelve participating galleries will each present works by a single artist.

The artists taking part are:


Participating galleries were selected by an independent selection team comprised of Hong Kong-based curators and artists, including Ying Kwok and Sara Wong. The organising committee is spearheaded by Willem Molesworth (de Sarthe) and Fabio Rossi (Rossi & Rossi), both HKAGA board members.

Other initiatives that have attempted to bolster the Hong Kong art scene in recent weeks include Art Basel HK's online viewing rooms and the Art Power HK platform. —[O] 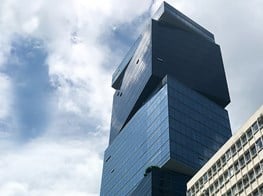 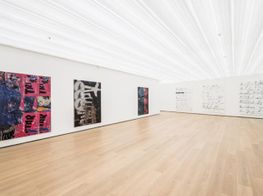