Established in Hong Kong by Chang Tsong-zung (Johnson Chang) in 1983, Hanart TZ Gallery is a pioneering gallery in the field of Chinese contemporary art. Chang—an active curator since the 1980s, co-founder of the Asia Art Archive, and guest professor of China Academy of Art in Hangzhou—is regarded as an influential figure of the Hong Kong art scene. Under Chang’s directorship, the gallery has sought to foster and introduce contemporary art from mainland China, Hong Kong, Taiwan, and the region’s diaspora to the broader Asian and international art scene.

Hanart TZ Gallery has developed a key point of connection with the international art world. Numerous artists that the gallery has supported, such as Zhang Xiaogang and Zeng Fanzhi, have become internationally prominent. It has also played a role in several iconic milestone exhibitions, including The Stars: 10 Years—a major retrospective held in 1989 of the famous Chinese contemporary art group, the Stars. In 1993, Chang co-organised the landmark exhibition, China’s New Art Post-1989, which brought over 200 works by avantgarde Chinese artists to the Hong Kong City Hall. The subsequent tour of China’s New Art Post-1989 brought Political Pop artists Wang Ziwei, Li Shan, Yu Youhan, and Wang Guangyi to the Venice Biennale that same year, making them the first Chinese artists to participate in the prestigious international art event.

Hanart TZ Gallery also organised the European touring exhibition, A Strange Heaven: Contemporary Chinese Photography (2003), a landmark survey of photography by 42 Chinese contemporary artists. In China, the gallery was responsible for the solo exhibition of famed Taiwanese artist Liu Guosong at Beijing’s Palace Museum in 2007. In 2010, the gallery opened a second exhibition space, Hanart Square, in the Mai On Industrial Building in the Kwai Chung area of Hong Kong. The former industrial space provides greater room for experimental art and larger installations.

Hanart TZ Gallery’s roster incorporates a variety of established and emerging artists working in a diverse range of practices. Each artist draws elements from their own Chinese or broader Asian cultural context in contrast to Western visions of contemporary art. Over the years, the gallery has come to represent prominent, highly respected Hong Kong artists, such as Gaylord Chan, Chu Hing Wah, and Luis Chan, as well as key Taiwanese names such as Cheng Tsai-Tung, Liu Guosong, Yeh Shih-Chiang, and Yuan Goang-Ming; and prominent artists from the Chinese mainland, such as Chen Beixin, Lin Haizhong, Mao Xuhui, and Fang Lijun. First- and second-generation Chinese artists overseas, such as Chinese-American Emily Cheng, have also been incorporated in the gallery’s programme.

In its mission to bring Chinese contemporary art to the broader Asia region and the world, Hanart TZ Gallery participates in several major art fairs. These include Hong Kong’s Fine Art Asia and Ink Asia; Art Basel in Hong Kong, Miami Beach, and Basel; Taipei Dangdai; Abu Dhabi Art; The Armory Show, New York; and West Bund Art & Design, Shanghai. The gallery also fosters the spread of knowledge and dialogue around contemporary Asian art through pan-Asian talks and discussions hosted by the gallery, and the production of a variety of literature (producing over 100 publications in the last 30 years). In 2015, the gallery published a seminal study of Chinese art from the past century, 3 Parallel Artworlds: 100 Art Things from Chinese Modern History, featuring writing by 14 international scholars examining 100 works by Chinese artists. 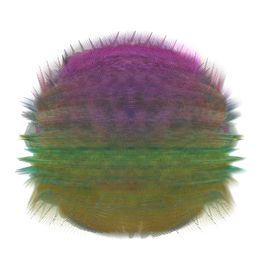 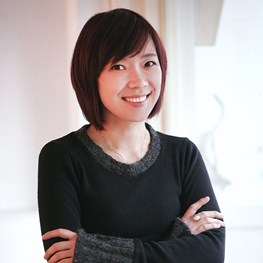 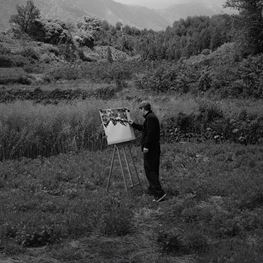 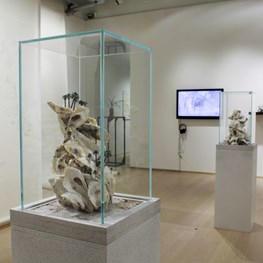 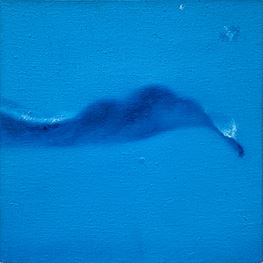 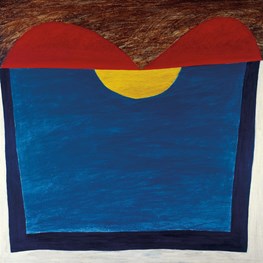 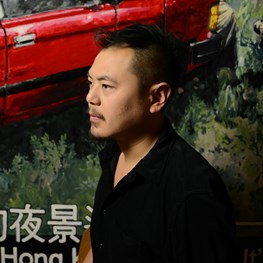 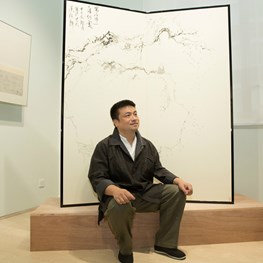 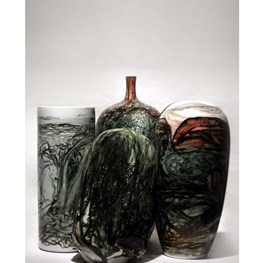 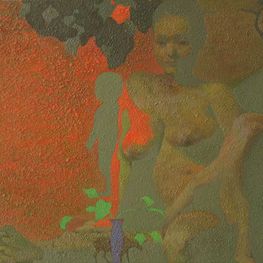 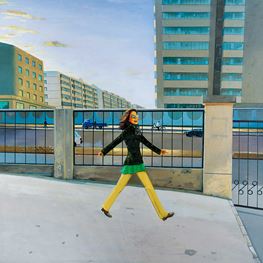 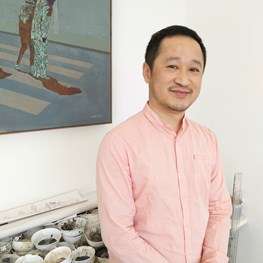 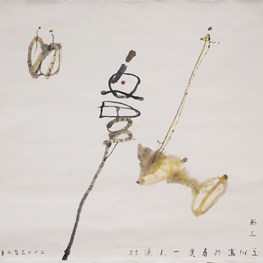 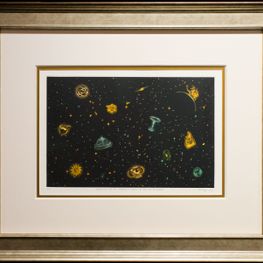 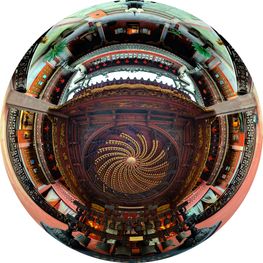 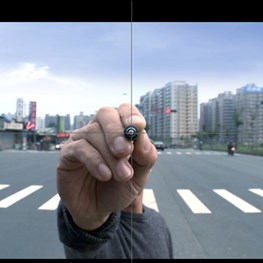 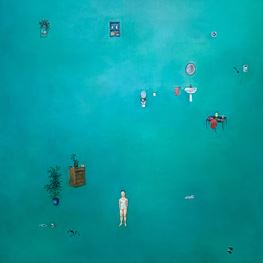 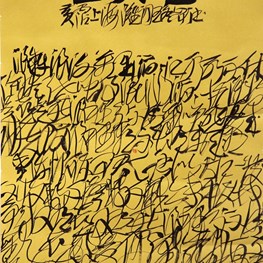 M+, Hong Kong's exciting global museum of visual culture is now fully open. Showcasing its pre-eminent collection of twentieth- and twenty-first-century art from an Asia perspective, the museum is now one of the world's most exciting art destinations. With 33 galleries to explore, Ocula provides a teaser of what M+ has in store for all enthusiasts...

Singaporean artist Sim Chi Yin has brought her exhibition about Chinese communists to Hong Kong just when anti-Chinese Communist sentiment is running high in the semi-autonomous city. _One Day We'll U

I feel quieted in Emily Cheng's studio — to the point where I wondered, afterwards, if I'd even posed questions. A fountain is gurgling, and she has set out beer and snacks. The paintings invite refl

With his thick-rimmed glasses, Mandarin-collar jacket and broad smile, Johnson Chang is an instantly recognisable figure at many of Hong Kong's art events—but he's famous for far more than his fashio

Luo Ying is a purist. The professor of traditional Chinese painting practises what she teaches: her classical ink landscape paintings borrow techniques and styles of brushwork used as far back as the

Tomorrowland attempts to project an imaginary future that pivots around German philosopher Heidegger's concept of 'being-towards-death.'

Curator: Dai Zhuoqun Bangkok Mao Xuhui continued to bring his students from Yunnan University to Mount Gui year after year to allow his students to explore their creative voices and artistic proces

In Illuminated Presence, Hong Kong Arts Centre presents a powerful and moving exhibition of works by the late Taiwan master painter and calligrapher YEH Shih-Chiang (1926-2012). The exhibition is accompanied by a new series of interpretative works by photography-based artist YEH Wei-Li from Taiwan, created in response to Yeh Shih-chiang’s...