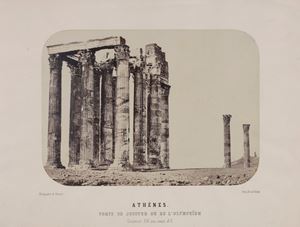 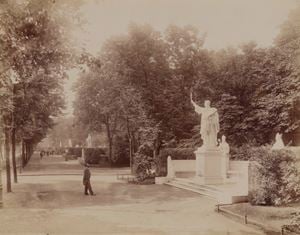 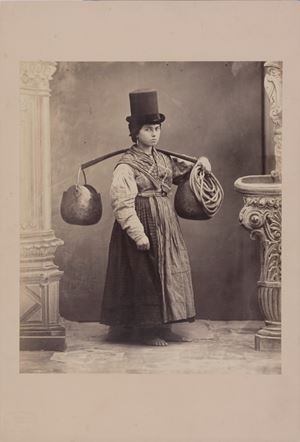 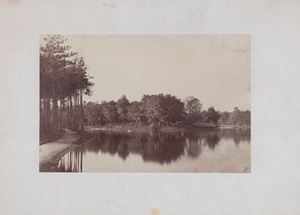 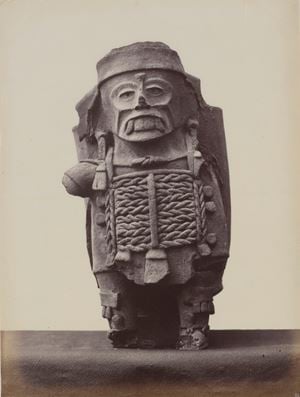 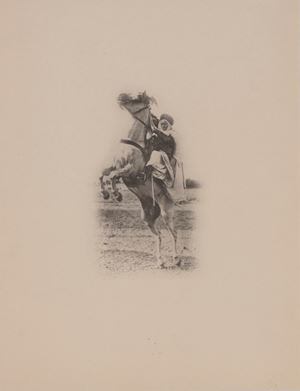 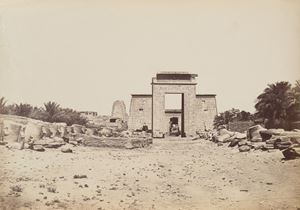 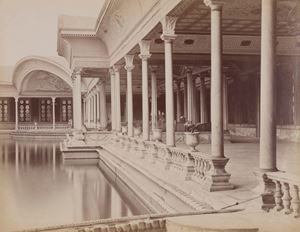 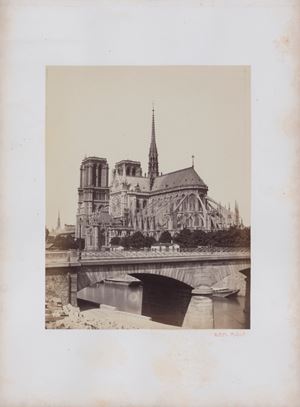 'During these reflections, the thought came to me ...

how enchanting it would be to induce these natural images.

To indulge permanently and stay on the paper.'1

In the second half of the 19th century, photography was not just about conveying information and knowledge. It should also show that she influenced visual habits and perceptual aesthetics. The works collected in this exhibition are an overview that transcends the images of well-known monuments and monuments, forming an extensive collection that brings the distant—both temporally and geographically—into private life.

The exhibited works bring us back in time to couples strolling on the Siegesallee in Berlin, to the gloomy streets of Glasgow, to the archaeological excavation site of Pompeii. It will take us to the picturesque forest of Barbizon near Fontainebleau, to oriental stalls or the proud riders of Algiers and their horses.

The photographs shown originate from very different backgrounds: commissioned works by the state, in the sense of the french Mission Heliographique, which served the documentation of monuments. The views of Venice usually come from studios or studios that specialize in architectural photography for tourists and their travel albums. Photographs of the Études d'après nature served painters as a teaching tool and template. This artistic landscape photography, created in the forest of Barbizon near Fontainebleau, is closely interwoven with 'the work of the artists who, as the so-called School of Barbizon, revived open-air painting in the mid-19th century'. The photographic documentation of archaeological sites, ruins and expeditions is a unique source of unknown or unexplored places.

The medium of photography is capable of capturing moments that exist only once. Figuratively speaking, it is a peephole into another time. A snapshot in the truest sense of the word. That's what makes photography so unique and special. It can take us to another time, to another place.

Be among the first to know when new artworks and exhibitions at Galerie Julian Sander are added to Ocula.
Sign UpLogin