In 2001, Sean Kelly moved into a converted 7,000 square-foot industrial space on 29th Street in the Chelsea gallery district. The move to this new, spacious location enabled the Gallery to mount increasingly ambitious, museum-quality exhibitions to great critical acclaim. During its early period in Chelsea, the Gallery's roster of artists expanded to include such notable figures as Iran do Espírito Santo, Antony Gormley, Rebecca Horn and Frank Thiel. In the ensuing years, the Gallery undertook representation of Los Carpinteros, Leandro Erlich, Johan Grimonprez, Laurent Grasso, Tehching Hsieh and Anthony McCall.

In October 2012, Sean Kelly opened a new 22,000 square foot space at 475 Tenth Avenue in an historic 1914 building. Award-winning architect Toshiko Mori designed the two-story gallery, which opened with an exhibition of work by Antony Gormley. Toshiko Mori was awarded the AIA Design Award in Interiors for her unique architectural approach to the Hudson Yards location. Since moving to the new space, Sean Kelly continues to add internationally acclaimed artists to its roster, such as David Claerbout, José Dávila, Candida Höfer, Mariko Mori, and Sun Xun.

The Gallery's artists have consistently been included in major international exhibitions and recognized with esteemed awards across the globe. Several of the gallery's artists have represented their countries at the Venice Biennale, including Joseph Kosuth (Hungarian Pavilion, 1993), Julião Sarmento (Portuguese Pavilion, 1997), and Marina Abramović, who won the prestigious Golden Lyon Award for Sculpture in 1997. In 2008, Abramović was the recipient of the Austrian Decoration of Honour for Science and Art and in 2009, during the 8th Florence Biennale; she was presented with the Lorenzo il Magnifico award for Lifetime Achievement. Japan’s distinguished Praemium Imperiale Prize for Sculpture was awarded to both Rebecca Horn (2010), who, in 2011, was also the recipient of the Grande Médaille des Arts Plastiques, Académie d’Architecture de Paris, and Antony Gormley (2013). Most recently, José Dávila was selected as the winner of the 2014 EFG ArtNexus Latin America Art Award, Kehinde Wiley was presented with a 2015 U.S. Department of State Medal of Arts, Candida Höfer was awarded the 2015 Cologne Art Prize and in 2016 Anthony McCall was presented with The American Academy of Arts and Letters Award in Art, which honors exceptional accomplishments and encourages creative work.

Since its inception, Sean Kelly has garnered extensive attention for its work with many of the most significant cultural institutions in the world. The Gallery has coordinated hundreds of exhibitions on behalf of its artists at an array of prestigious museums including the Castello di Rivoli Museum of Contemporary Art, Turin, Italy; the Centre Georges Pompidou, Paris, France; the Irish Museum of Modern Art, Dublin, Ireland; the Israel Museum, Jerusalem, Israel; Kunstwerke Berlin, Germany; the Musée d'Art Contemporain de Montréal, Canada; the Museo Nacional de Bellas Artes, Buenos Aires, Argentina; the Museum of Contemporary Art, Sapporo, Japan; the Museum of Contemporary Art, Sydney, Australia; the Museum of Modern Art, New York; the Reina Sofia, Madrid, Spain; the Solomon R. Guggenheim Museum, New York; the Tate Gallery, London, England; the State Hermitage Museum, St. Petersburg, Russia; the Stedelijk van Abbemuseum, Eindhoven, Holland; and the Whitney Museum of American Art, New York, to name but a few. As the Gallery continues to grow, its commitment to excellence and quality remains unwavering. 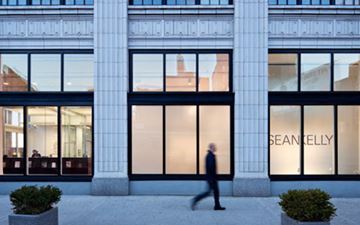 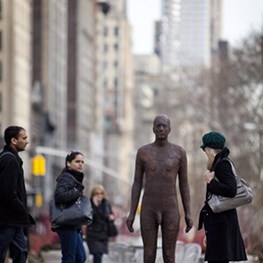 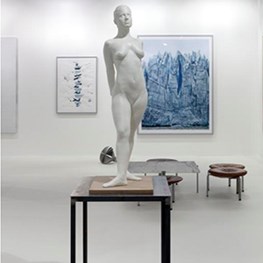 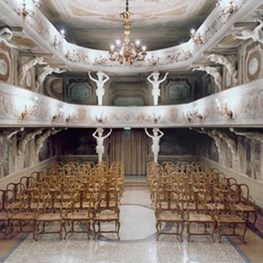 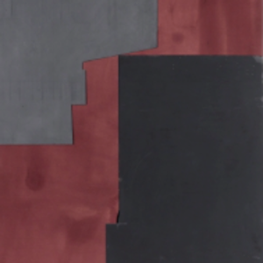 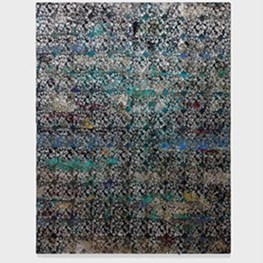 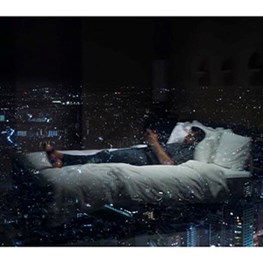 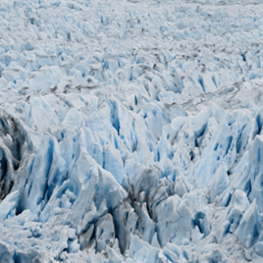 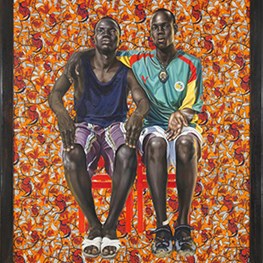 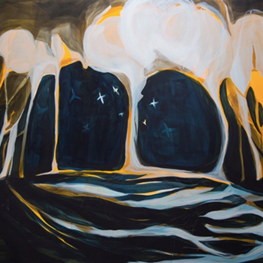 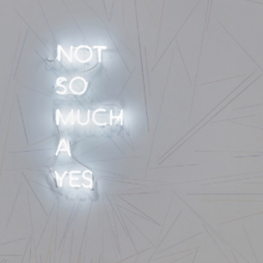 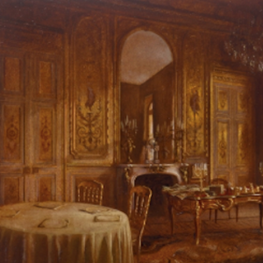 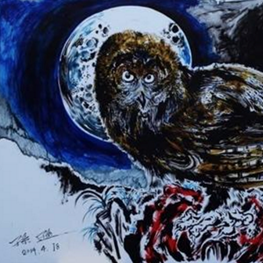 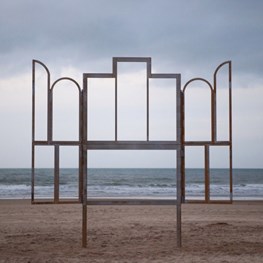 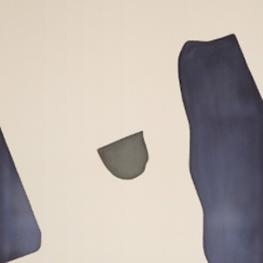 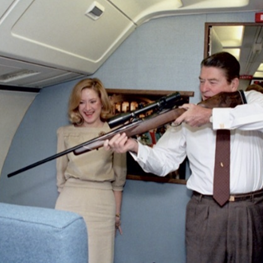 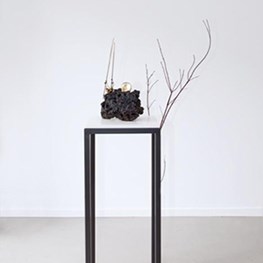 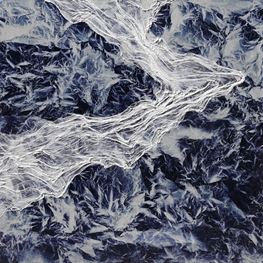 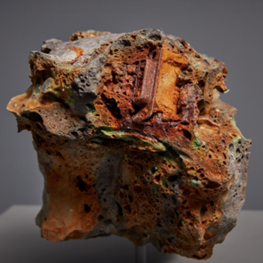 Dawoud Bey on photography as portraiture of history and capturing the legacies of African-American landscapes.

Painter Janaina Tschäpe reflects on her formative years, and the influences she has absorbed along the way.

Rather than scrolling through a million images at a dizzying rate, the sculpture itself asks us to pause for a moment in quiet contemplation. Its textured surface, which appears almost frayed, echoes

Candida Höfer's photographs are so geometric and so precise that they can appear slightly uncanny, leaving viewers vaguely unsettled. Her work has been described as a 'deadpan inventory of public spac

LONDON — The English sculptor Antony Gormley is a man who believes in the art of spectacle. Of the 12 galleries devoted to this career-spanning retrospective at London's Royal Academy, three of them

The video of conversation between artist Su Xiaobai and curator Hsu Fong Ray will take you to the planning stage of the exhibition.

Beneath a descending moon, breathing: The Paintings of Su Xiaobai

In this episode, we are speaking with Jon Gray, one of the cofounders of the Bronx based collective Ghetto Gastro. Founded in 2012, Ghetto Gastro is a cooking advocacy collective that ignites conversa

View More Related Video & Audio Thomas Schulte speaks about the exhibitions 'Everything Is Going To Be OK' and 'Listen To a Heart Beat' 7 July 2020, Galerie Thomas Schulte

Sign up to be notified when new artworks and exhibitions at Sean Kelly are added to Ocula.
Sign Up Login