A second space in the same street, at 107 rue Saint-Georges, opened in spring 2013. Located in the Galerie Rivoli, a mixed-use commercial development from the 1970s, the new gallery space was designed by Swiss architect Harry Gugger, who was previously in partnership with Herzog and De Meuron. Slegten & Toegemann, Brussels, managed the project. A third space opened in spring 2020, located at 44 Rue Van Eyck, designed by architect Bernard Dubois. 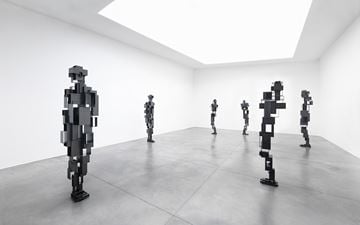 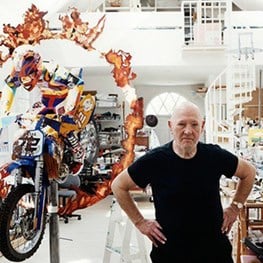 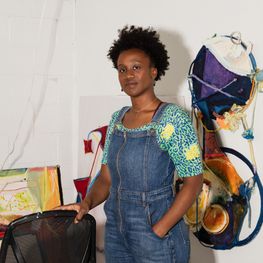 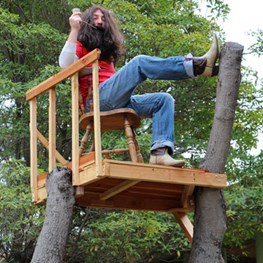 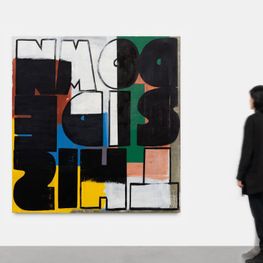 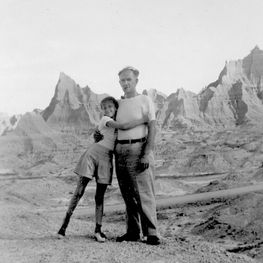 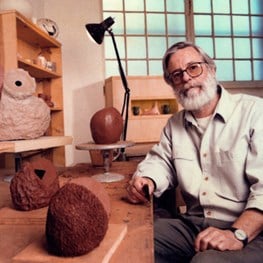 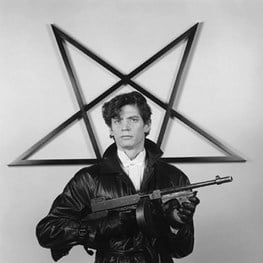 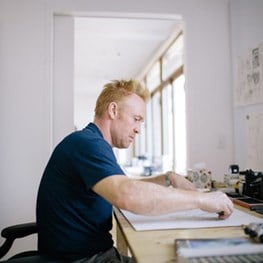 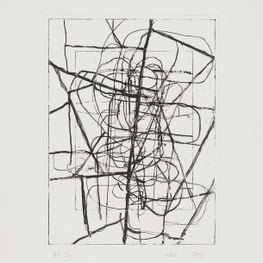 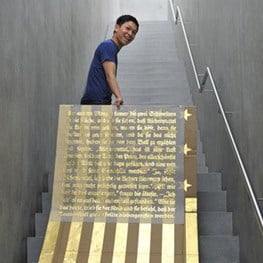 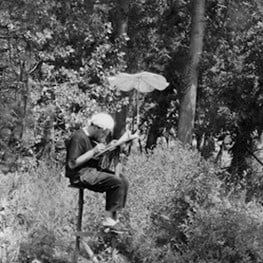 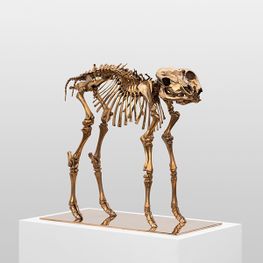 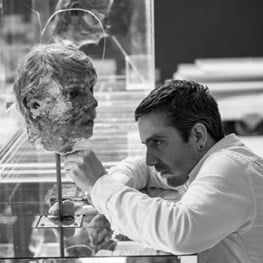 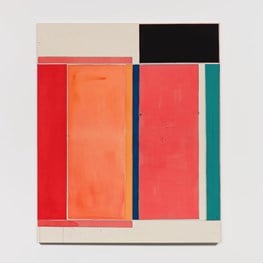 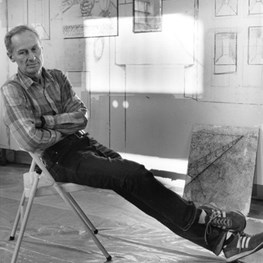 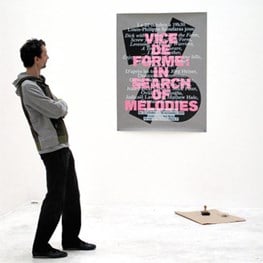 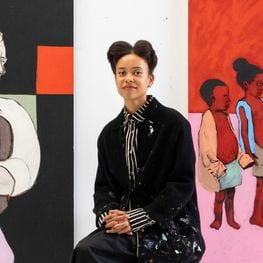 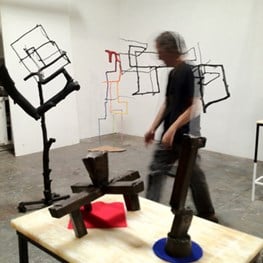 View More Ocula Photolog Frieze London 2022: In Photos Frieze London 2022, nestled in the autumnal colours of The Regent's Park, concluded to murmurs of approval. View images of the art, the atmosphere, and the people on the fair's opening day.

Read More (31)
Advisory Perspective Frieze Seoul: Advisory Selections 30 August 2022 The much-anticipated Frieze Seoul has arrived, bringing together over 110 of the world's top galleries including a thriving contingent in Asia.

View More Related Video & Audio Katy Hessel on Alice Neel Filmed on the occasion of the exhibition Seeing who we are at Xavier Hufkens, Brussels. (27 January—​5 March 2022)