Among the artists represented by Tina Kim Gallery are Kwon Young-Woo, Park Seo-Bo, and Ha Chong-Hyun, all of whom are associated with Dansaekhwa—a Korean art movement that emerged in the 1960s with artists often adopting inexpensive materials and a monochromatic colour palette. In 2019, Tina Kim Gallery began representing painters Suh Seung-Won and Kim Tschang-Yeul, artists who were painting in the same period as the Dansaekhwa artists, broadening the gallery’s exploration of the art world in post-war Korea.

Others artist represented by Tina Kim Gallery include Davide Balliano—an Italian-born and New York-based artist who creates geometric abstractions in painting and sculpture—and contemporary Korean artists including Minouk Lim, who works with music, writing, performance, video, and installation to focus on marginalised historical and contemporary narratives; Gimhongsok, whose wide-ranging practice includes cast bronze sculptures depicting balloons; and Suki Seokyeong Kang, a Seoul-based installation artist who was awarded the Baloise Art Prize at Art Basel in 2018 and included in the 2019 Venice Biennale. The gallery also offers works by a selection of international artists, among them Chung Sang-Hwa, Chung Chang-Sup, Kibong Rhee, Candida Höfer, and Louise Bourgeois.

In addition to solo presentations of gallery artists, Tina Kim Gallery is noted for its thoughtful curated group presentations. Two Hours (2016) featured works created by Yiso Bahc, Seoyoung Chung, and Beom Kim in the late 1990s and 2000s—a period during which the idea of contemporary art was developing in Korea.

In 2015, the gallery was the site of Crow’s Eye View: The Korean Peninsula, which was originally conceived for the Korean Pavilion at the 14th International Architecture Exhibition of the Venice Biennale. The show examined the range of architecture in post-World War II Korea. The same year, Tina Kim Gallery participated in the Venice Biennale with Dansaekhwa in Venice, a Collateral Event of the 56th International Art Exhibition, a joint effort alongside Boghossian Foundation, Brussels, and Kukje Gallery, Seoul. 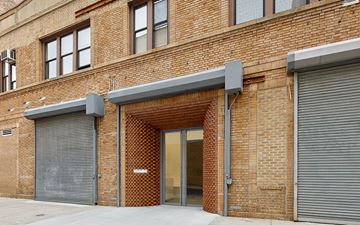 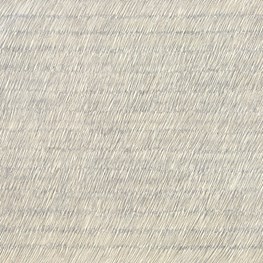 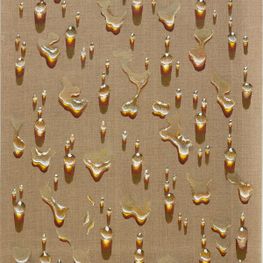 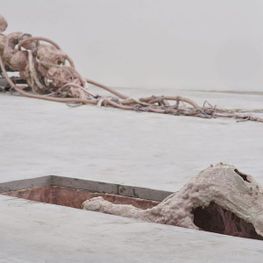 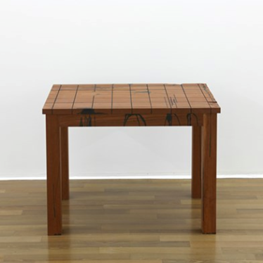 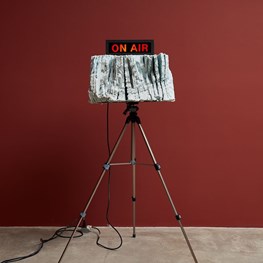 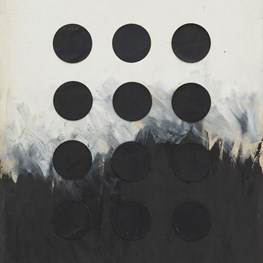 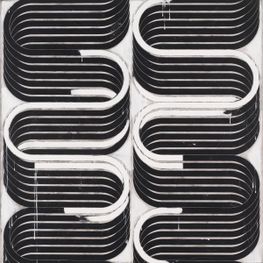 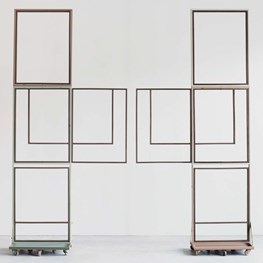 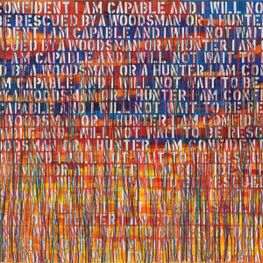 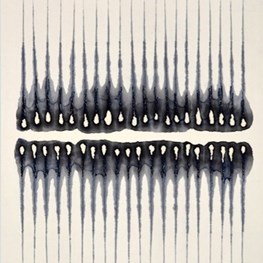 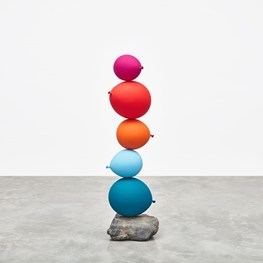 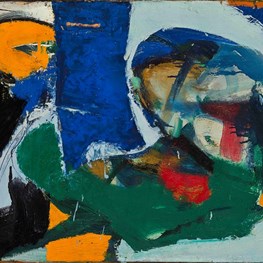 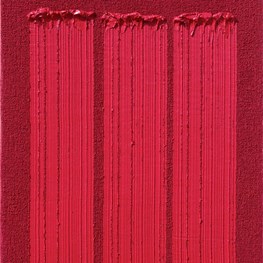 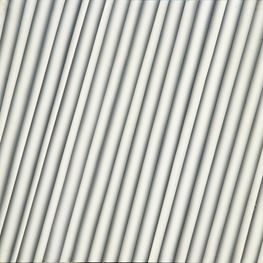 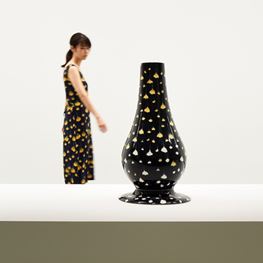 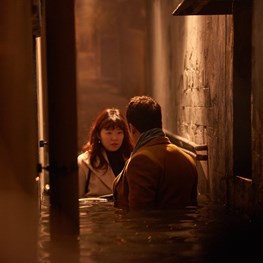 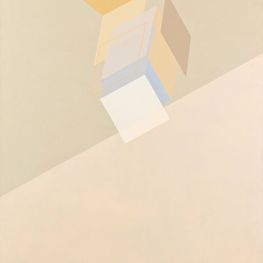 The much-anticipated Frieze Seoul has arrived, bringing together over 110 of the world's top galleries including a thriving contingent in Asia.

Conceived as a 'human-sized salon d'art', artgenève offers a more intimate fair experience than larger platforms in the region such as Art Basel.

Read More Related Press How Egyptian artist Ghada Amer has weaved an expression of feminism into her paintings 13 April 2021, The National News

As the world slows down, Ha Chong-Hyun (b.1935), a central figure of the #Dansaekhwa (Korean monochrome) movement, continues to experiment with new processes and techniques in his studio in Paju, Kor