KÖNIG GALERIE was founded in Berlin in 2002. Its catalogue presents over 40 international artists, both emerging and established, with a focus on interdisciplinary, conceptual, and space-based works.

Since 2015, KÖNIG GALERIE has occupied St. Agnes, a Brutalist church in Berlin’s Kreuzberg area. In collaboration with architect Arno Brandlhuber, the former church was repurposed to accommodate an art gallery with two exhibition spaces occupying the chapel and the nave.

Continuing its penchant for unorthodox exhibition spaces, KÖNIG GALERIE opened a London outpost in a former underground car park in Marylebone in 2017. This was followed by the opening of König Tokio atop the Tokyo flagship of luxury fashion brand MCM in 2019. Remaining open until the end of 2020, KÖNIG TOKIO held a number of solo exhibitions showcasing the gallery’s artists, in addition to an exhibition that presented work by German art and fashion photographer, Juergen Teller. Most recently, KÖNIG GALERIE has opened a third outpost in MCM’s Seoul branch. With an inaugural exhibition that surveyed the scope of the gallery’s programme, KÖNIG SEOUL will continue to exhibit the work of internationally established and emerging artists, including Jorinde Voigt, Camille Henrot, Trey Abdella, and Conny Maier.

In 2020, KÖNIG GALERIE launched a mobile app that works as a virtual extension of their viewing space in St. Agnes. In the same year, the gallery released the first episode of a podcast series that features Johann König in conversation with the gallery’s artists and other important protagonists from the art world. König Galerie also publishes the magazine KÖNIG, which prints news stories and features on their artists within their communities.

Internationally, KÖNIG GALERIE represents artists such as Helen Marten, a multi-disciplinary artist who assembles objects, print, and video to mine the viewer’s relationship to the contemporary material world; Elmgreen & Dragset, an artist duo known for their radical recontextualisation of everyday objects; and Jose Dávila, who works across sculpture, installation, and collage as a means of responding to formal themes across art history.

KÖNIG GALERIE hosts solo and group exhibitions of its artists across its international exhibition spaces and has placed their work in a number of public and private collections worldwide.

The gallery’s artists have participated in a number of prestigious group exhibitions, including documenta, the Whitney Biennial, the Berlin Biennale, and the Venice Biennale. KÖNIG GALERIE also supports artists in staging public projects. 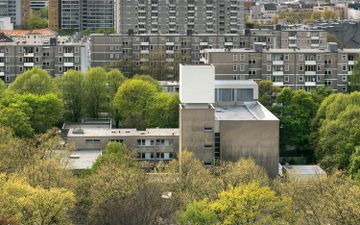 Round Table (and other forms) 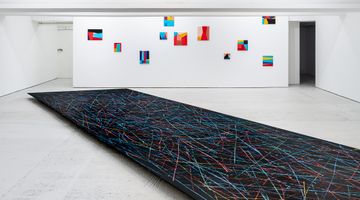 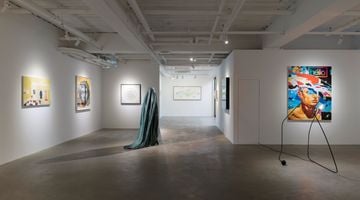 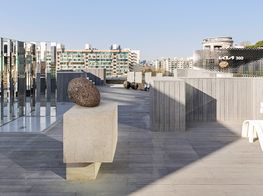 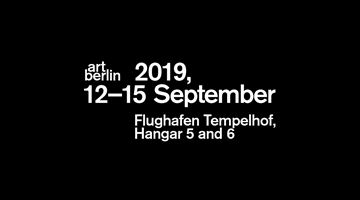 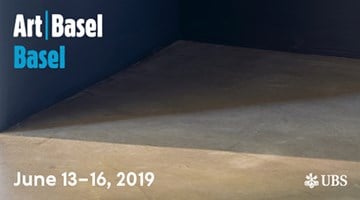 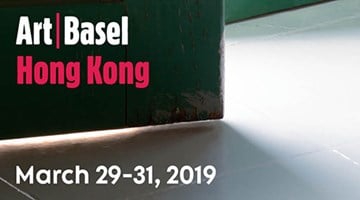 6 new artworks have recently been added by KÖNIG GALERIE.
Sign up now to be among the first to know when new artworks are added.