Established in Paris by French art dealer Almine Rech-Picasso in 1997 as part of a city-backed initiative on Rue Louise Weiss, Almine Rech is a leading institution in the field of contemporary art. Rech’s marriage to Bernard Ruiz-Picasso, grandson of the pioneering Spanish modernist painter Pablo Picasso, provides even more pedigree to the gallery’s work with the avantgarde.

With locations in five major art cities—Paris, Brussels, London, New York, and Shanghai— Almine Rech’s programme of exhibitions is large and international in scope. Founded with an interest in a combination of California Minimalism and Conceptual art, the gallery works with artists such as James Turrell, John McCracken, and Joseph Kosuth.

In less than two decades, Almine Rech rapidly spread its wings across the international art scene. In 2006 the gallery moved from its initial Rue Louise Weiss location to a larger two-floor space, more centrally located in the Marais district of Paris. In 2008 the gallery established an exhibition space in Brussels, which was followed in 2013 by the launch of a new Paris space on rue de Turenne. In 2014, the London gallery was opened on Savile Row in Mayfair—later upgraded in 2016 to a larger space on Grosvenor Hill, opened with a solo show by Jeff Koons.

2016 also saw the opening of Almine Rech’s first North American exhibition space on Manhattan’s Upper East Side, kicking off with an exhibition of the works of Picasso and Alexander Calder. The gallery expanded further in 2019, establishing a new Shanghai space on Huqiu Road. In conversation with Ocula Magazine’s Sam Gaskin, Almine Rech-Picasso explained that she set up this platform for showcasing gallery artists on the Chinese mainland, choosing the historic city of Shanghai because of the exciting ‘energy and dynamism of the art ecosystem . . . and how it is developing in an engaging and well-rounded way.’

While maintaining long-standing relationships with major artists such as James Turrell and John McCracken, Almine Rech’s mission is also to find, include, and help develop promising new artists, particularly—but not exclusively—in the field of painting. Alongside printed editions of its own newsletter, the gallery publishes an extensive selection of artist monographs and art books that enhance the public’s knowledge of represented artists, in conjunction with public talks and curated exhibitions.

Representing over 60 internationally recognised mid-career and emerging artists, predominantly working in painting and some small sculpture, Almine Rech’s artist roster is diverse. Alongside the large number of new and up-and-coming artists are several big names in contemporary art that formed the base of the gallery’s roster, such as Koons, Turrell, McCracken, Franz West, Richard Prince, Kenneth Noland, De Wain Valentine, and Markus Lüpertz. Rech’s interest in and interaction with Turrell in particular goes back to the first exhibition of Galerie Froment-Putman (which she co-owned) in 1989; presenting Turrell's light works for the first time in Europe, she explains, informed her approach of ‘taking risks and doing what I think is good.’ 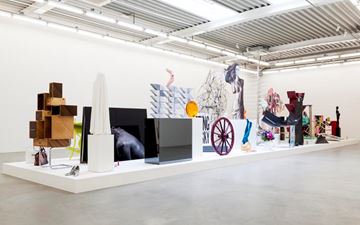 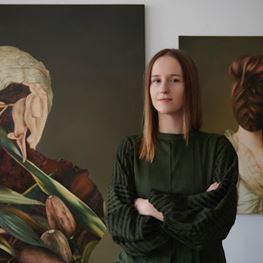 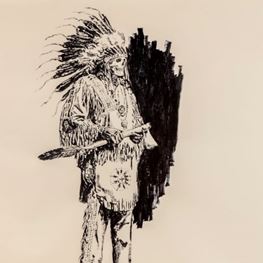 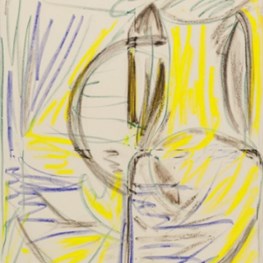 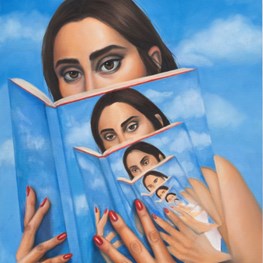 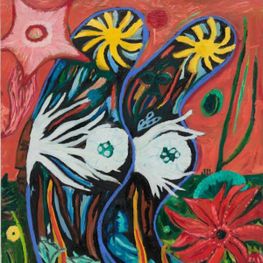 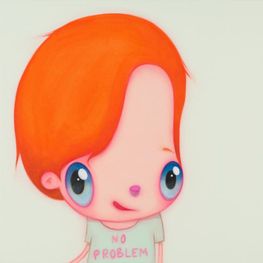 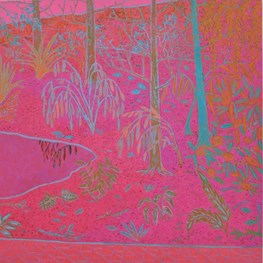 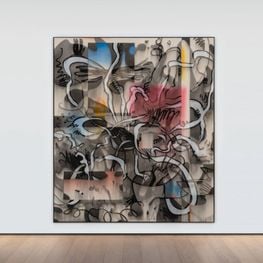 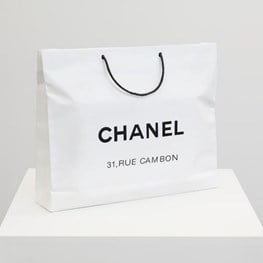 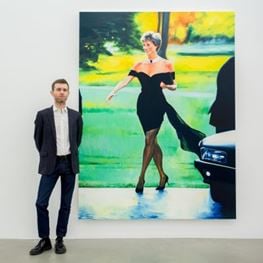 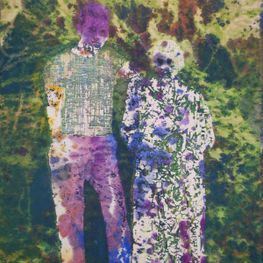 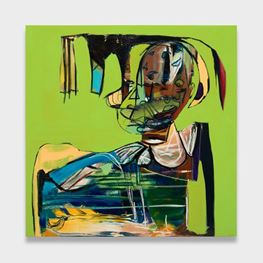 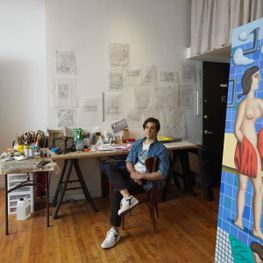 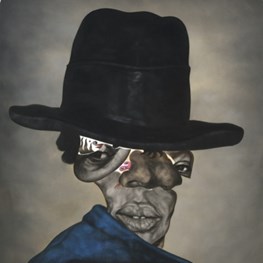 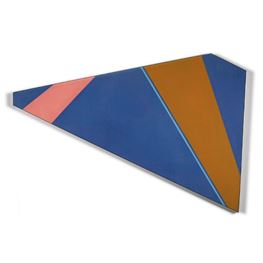 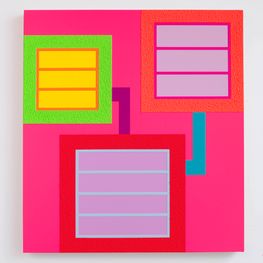 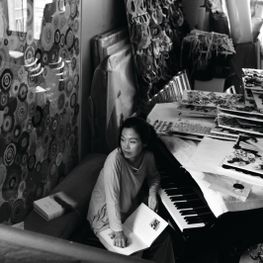 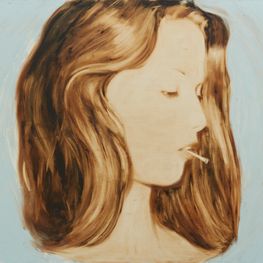 Javier Calleja's success continues to prove the level of demand for figurative work with a pop-art aesthetic.⁠⁠

Bringing together collectors and art lovers from across the French Riviera and beyond, armonte-carlo is now in its sixth edition.

The art market seems to defy most conventional laws of economics, but has historically obeyed the law of supply and demand, prizing the rare above what is easily come by, and the unique above all. Inc

Read More Related Press Why does the heart want what it wants? Desire at Imma 7 September 2019, The Irish Times