Opening in Milan in 2006 with Mario Nigro’s solo exhibition Opere di Mario Nigro, Dep Art Gallery presents compelling artworks by modern and contemporary Italian and international artists. The gallery moved into its current location in Via Comelico, a former school with substantial exhibition spaces, in 2015. Dedicated to presenting contemporary Italian art, Dep Art Gallery has also been the Turi Simeti archive centre—archiving the artist’s legacy and producing a catalogue raisonne of artworks on canvas—since 2013.

Dep Art’s programme focuses to a noticeable extent on the legacy of Kinetic and Op art, representing pioneers such as Alberto Biasi, one of the most significant post-War Italian artists and a founder of Gruppo N, which creates optical artworks that hover between the two- and three-dimensional; Carlos Cruz-Diez, a French-Venezuelan artist who focused on the perceptive experience of colour in his paintings, sculptures, and installations; and German artist Ludwig Wilding, known for his mostly black-and-white works in diverse media including sculpture, screenprint, and serigraph.

Dep Art also represents senior Italian artists, many of whose practices engage with colour and geometric abstraction. Pino Pinelli paints without a canvas, making geometric mixed-media wall sculptures that give the impression of a deconstructed canvas; Alighiero Boetti, a central figure in Arte Povera, is noted for his collaboration with embroiderers in the 1970s to produce tapestries exploring notions of time, order, and travel; and Turi Simeti produces monochrome relief paintings, some in black and white and others in vivid hues, featuring his trademark ellipse.

Younger generations of contemporary artists at Dep Art include Tony Oursler, an internationally acclaimed American artist with a reputation for his humorous, uncanny video installations since the 1980s; Cologne-based Regine Schumann, who investigates the relations between colour, light, and architecture in her fluorescent acrylic light sculptures and room-specific installations; and Wolfram Ullrich, living and working in Stuttgart, who employs unconventional materials such as steel as the canvas for his often bright, monochrome colour palette. 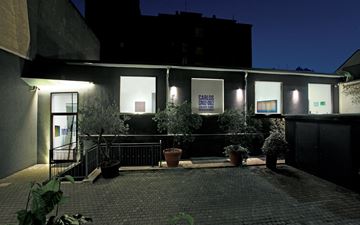 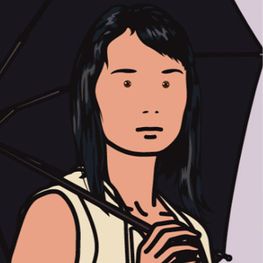 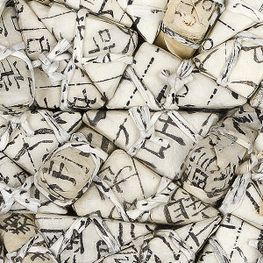 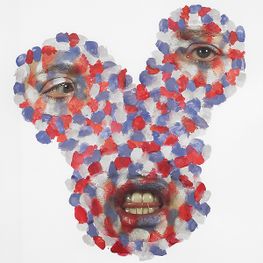 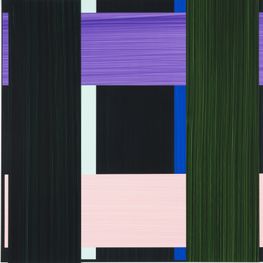 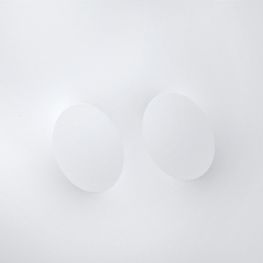 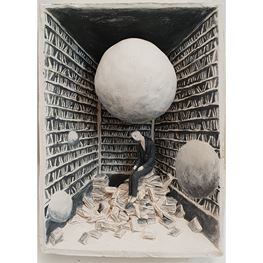 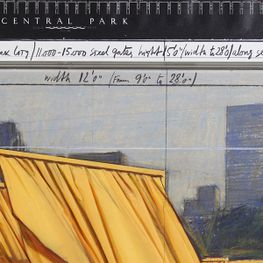 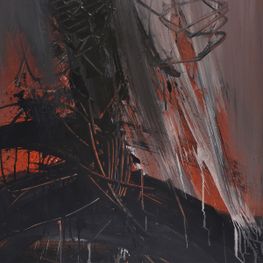 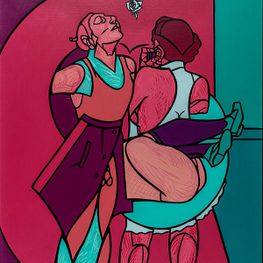 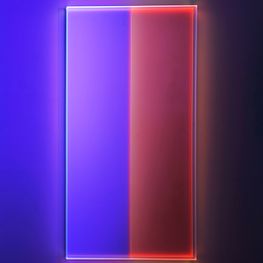 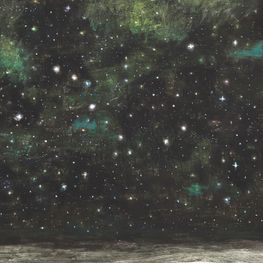 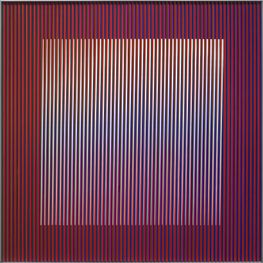 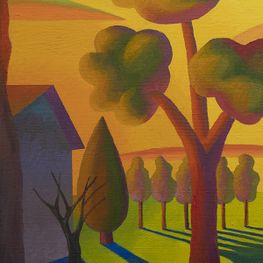 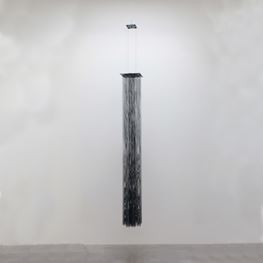 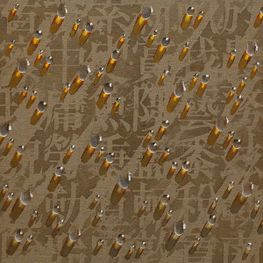 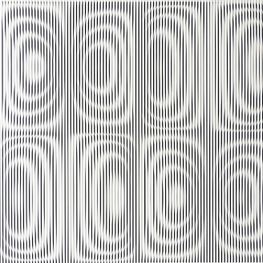 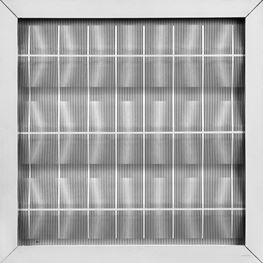 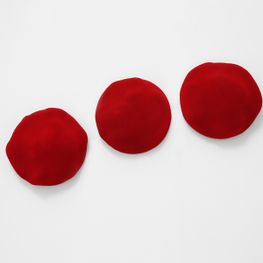 Ocula Magazine features a selection of artist highlights from the 28th edition of Artissima.

Born in Caracas in 1923, Carlos Cruz-Diez discovered a love of drawing as a child, enrolling at age 17 at the city's School of Fine Art, where his peers included Jesús Rafael Soto and Alejandro Otero,

Carlos Cruz-Diez, whose vibrating polychromatic abstractions plumbed the atmospheric and phenomenological effects of color, died in Paris on Saturday at age ninety-five. Born in 1923 in Caracas, Cru

Sign up to be notified when new artworks and exhibitions at Dep Art Gallery are added to Ocula.
Sign Up Login