Simone Fattal is a Lebanese-American artist known for her ceramic sculptures, paintings, and collages that merge history and personal memory to examine the theme of displacement. Simplistic and abstract in form, Fattal's sculptures evoke artefacts from archaeological sites while often drawing from religious texts, poetry, and ancient tales such as The Epic of Gilgamesh, The Odyssey, and Dhat al-Himma.

Simone Fattal studied philosophy, first at the Ecole des Lettres of Beirut then the Sorbonne in Paris. Between her studies, she also enrolled at the Ecole du Louvre. As the artist told Frieze in 2019, the Louvre's emphasis on archaeology left a lasting impression on her practice: 'years later, when I touched clay, it was as if all that history came rushing back.'

Upon her return to Beirut in 1969, Simone Fattal discovered a vibrant city surging with creative energy. She began her career as a painter, capturing the luminosity of Lebanon in such works as La Montagne, Liban (1973) and Interior Spring (1974). It was also in Beirut that Fattal met artist and poet Etel Adnan, who has been her partner and collaborator since then.

The outbreak of the Lebanese Civil War in 1975 soon brought Fattal's artistic career to a halt, though she continued to paint until 1980, when she relocated to California with Adnan. In California, Fattal founded the Post-Apollo Press. Specialising in poetry, experimental writing, and translation, Fattal's publishing house has printed Adnan's novel Sitt Marie Rose (1978) and books of poetry, among others.

Fattal returned to art-making in 1988 with Torso Found in Today's Downtown Beirut. Also her first ever sculpture, Torso references fragments of statues from excavation sites and the fallen bodies of the civil war. Many of her ceramic sculptures that followed are characterised by sturdy legs and no head or a disproportionately small head, such as the sand-coloured Man in the Desert (2000) and the pair of figures in Man and his shadow (2009).

Simone Fattal's self-portrait titled Autoportrait began in 1971 and was completed in 2012 after a hiatus. The film presents footage of the artist soliloquising, as well as speaking with her friends and family. It premiered in 2012 at The Museum of Modern Art, New York. In 2019, MoMA PS1 organised Fattal's first solo museum retrospective in the United States. Titled Works and Days, the exhibition showed more than 200 works created since the 1970s. 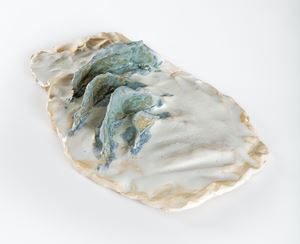 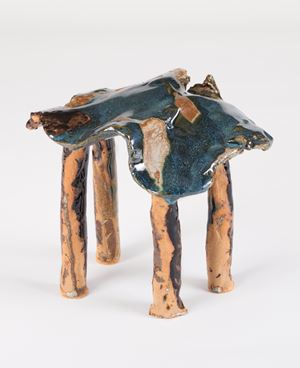 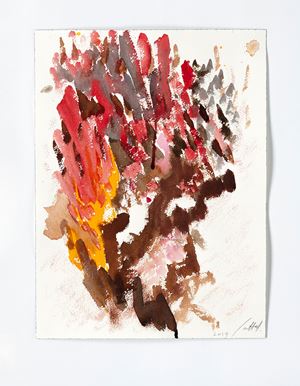 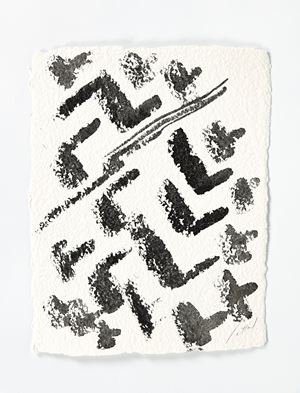 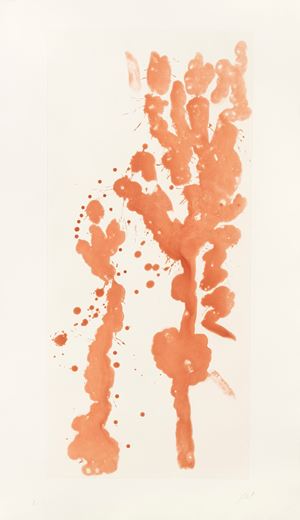 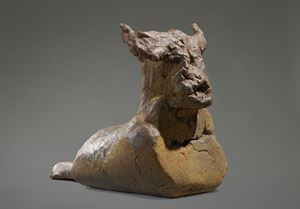 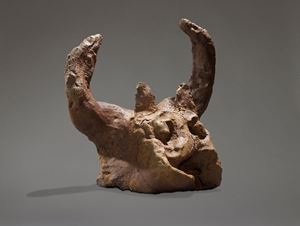 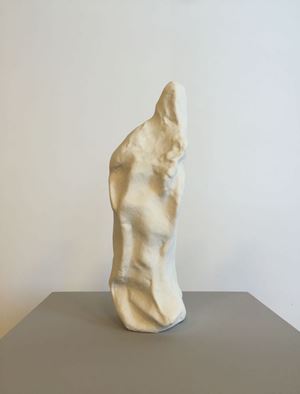 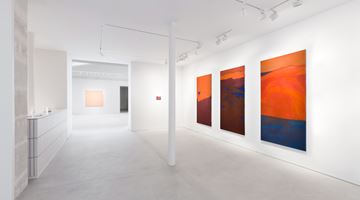 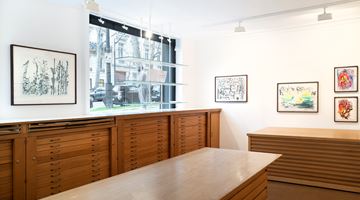 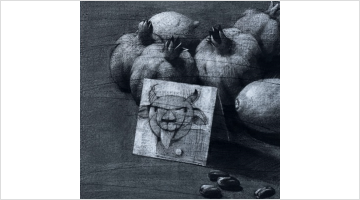 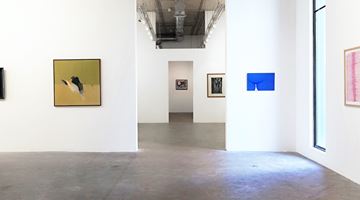 Be among the first to know when new artworks and exhibitions by Simone Fattal are added to Ocula.