Based in New York’s art-rich Chelsea district, with satellite offices in Los Angeles, Pittsburgh, and Milan, Beyer Projects engages with artists in the early phases of their projects to publish sculpture and artist editions. Established in 1998, over the years Beyer has worked collaboratively with a range of contemporary artists—including big names such as the late John Baldessari, Marina Abramović, Louise Bourgeois, Chris Burden, Rebecca Horn, Sol LeWitt, and Claes Oldenburg—to expand and enhance their practice.

Providing a broad spectrum of assistance to artists, including funding, in-depth research, concept development, production management, and getting works into public and private collections, this publisher helps artists develop ideas from anything between basic first sketches and detailed maquettes.

A recent project involved Beyer Projects working with Price—a contemporary figurative sculptor exploring the subtle languages of the face and body, and social hierarchies and expectations—to create an edition of sculptures entitled Cover Up (The Reveal) (2018). The work, cast in bronze with a perspex base, uses Euro-American forms and aesthetics to depict fictional modern-day black males caught in ‘“in-between” moments’ of genuine, unchecked emotions. The very technical process of creating these figures has been intrinsic to the artist’s practice—as he explained in conversation with Ocula’s Tendai John Mutambu, ‘not to talk about how something is made would be to ignore part of the work.’ 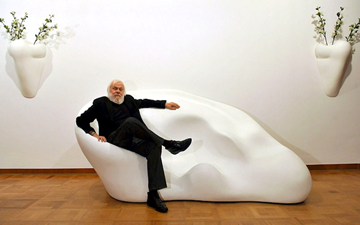 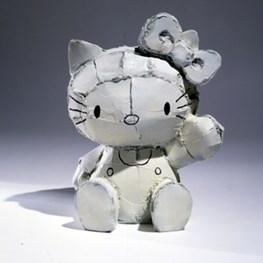 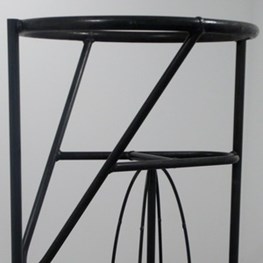 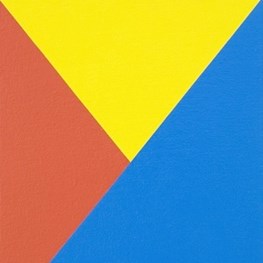 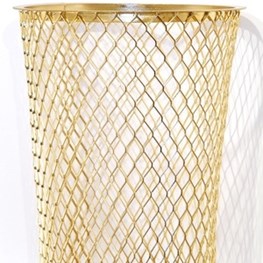 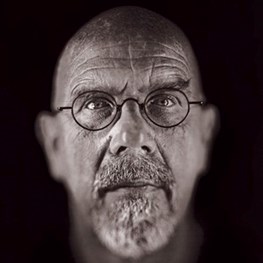 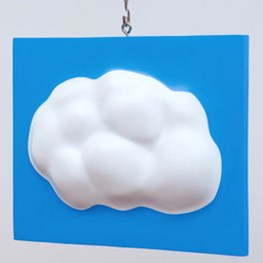 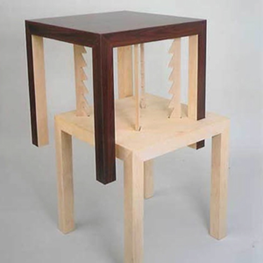 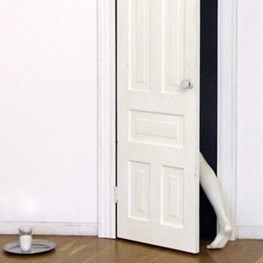 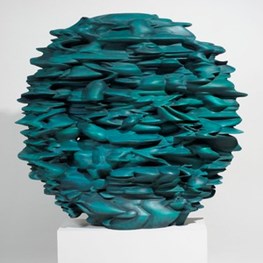 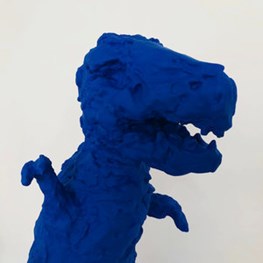 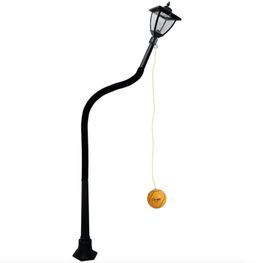 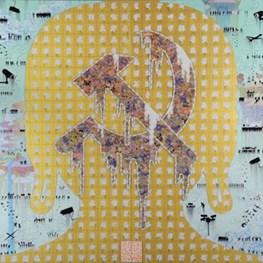 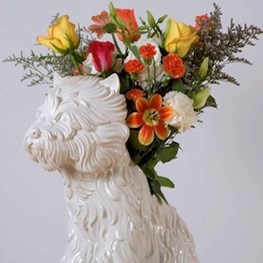 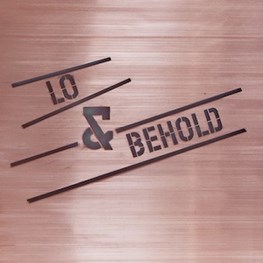 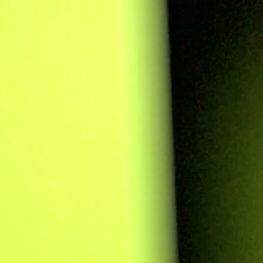 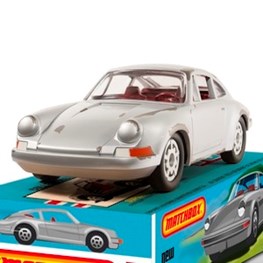 Read More Ocula News PHOTOFAIRS Shanghai Backed by Porsche, Chanel, and Helena Rubenstein Shanghai, 19 October 2021 The Chinese economy may be slowing, but the fair still pulled in over 50 galleries and a long list of sponsors.

View More Related Video & Audio Installation video of Anish Kapoor: Gathering Clouds at Kukje Gallery 7 October 2016, Kukje Gallery Titled Gathering Clouds, the exhibition will showcase sculptures that reflect his mastery of formal investigation and material science. This will be his third exhibition at the gallery following previous shows in 2003 and 2008. Spanning two gallery spaces, K1 and K3, the exhibit will include two unique yet related series that together further...