Based in Connaught Village on London’s Hyde Park Estate, close to Hyde Park and Oxford Street, Dellasposa showcases and presents original limited editions by an international selection of modern and contemporary artists united by their timelessness and strong conceptual foundations.

It was established in 2016 by gallerist and curator Jessica Corbet McBride and art professional and collector Julian Phillimore, exhibiting in locations around Mayfair. From its permanent Connaught Village location, opened in 2018, the gallery engages in a conversationally-focused exhibition programme informed by topical contemporary discourse.

Presenting both contemporary and modern art from around the world, Dellasposa’s diverse roster of artists encompasses a range of practices spanning much of the 20th and 21st centuries.

Starting from a diverse set of curatorial ambitions, Dellasposa hosts an extensive programme of exhibitions on modern and contemporary artists and topics.

Alongside solo exhibitions presenting new works and new insights from an artist’s practice, Dellasposa presents a balanced selection of group shows that establish conversations with the past or engage with contemporary art discourse.

Shows such as Modern Masters in Print (2018), and Modern Mavericks (2019) survey and engage with the legacy of some of the most influential modernists. On the other hand, exhibitions like Lasting Impressions (2020) survey more recent developments in contemporary art–sometimes from a topical standpoint as with the all-women show The Future is Female (2019). The latter challenging the art world’s gender imbalance while surveying a new wave of feminism.

Reaching out beyond the gallery space, Dellasposa coordinates exhibitions engaging with spaces significant to the development of modern and contemporary art.  Dellasposa x Home House (2020) for example bringing work by the gallery’s artists to the storied London members club, Home House–a Grade 1 listed  1784-built Georgian townhouse–which, under various leasers and owners for the last 100 years, has been a critical hub for discussion of the past and future of the arts.

Presenting its artists to a broader audience, Dellasposa also participates in several major art events in and around London, including Photo London, London Art Fair and  Henley Festival. 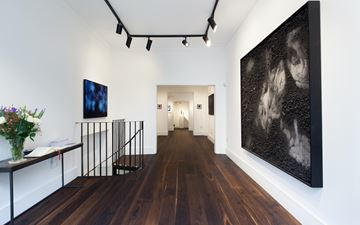 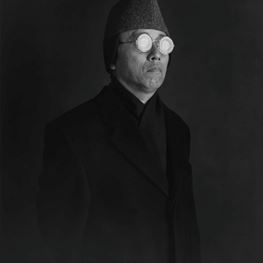 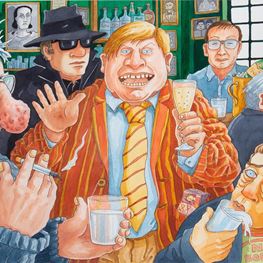 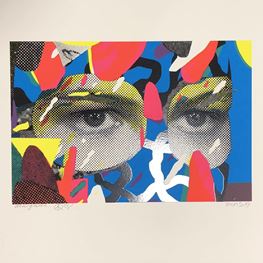 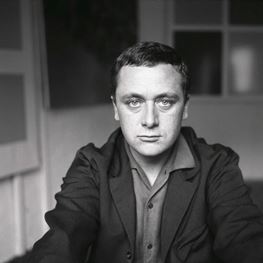 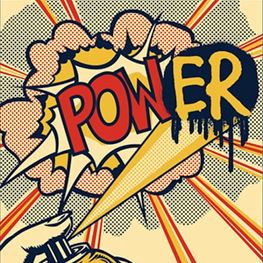 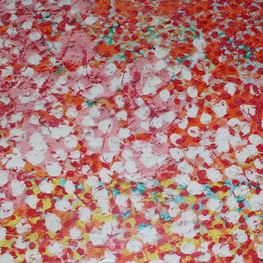 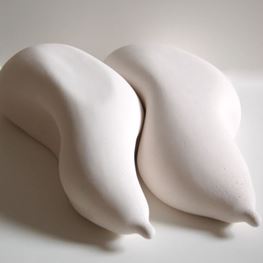 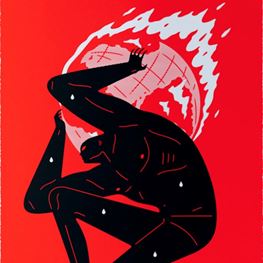 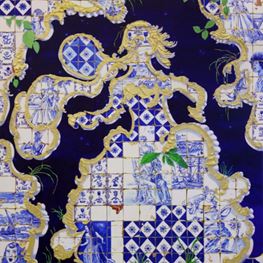 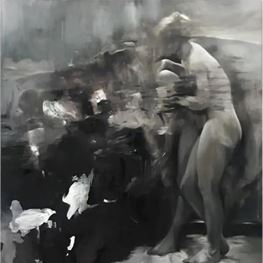 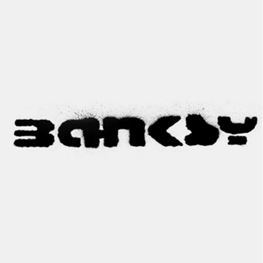 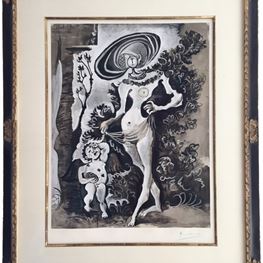 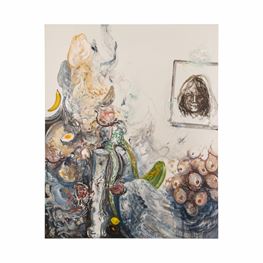 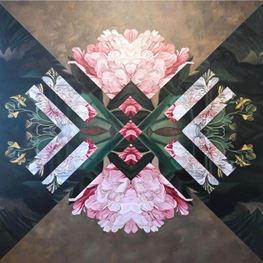 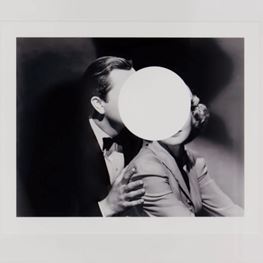 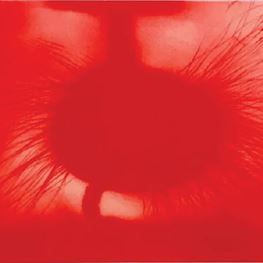 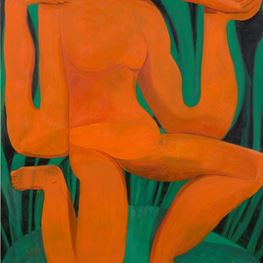 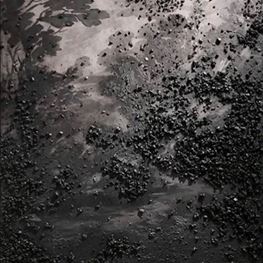 Four works from Tess Jaray's seminal Serpentine survey are being brought together for Artissima by Karsten Schubert London.

Don Gallery's first presentation outside of Mainland China signals a shift in taste.

Sayre Gomez's Gomez's subversive and hyperrealistic paintings have earned him an international reputation.

LONDON — Banksy has always had a complicated relationship with the art market. His unsanctioned street works deliberately challenge the idea of art as a tradeable commodity, but often still end up at

The notion of 'Britishness' has long been underpinned by a tangle of contradictions; evocative of both the aristocratic establishment, and its countercultural underside.

Interview of Daniel Arsham on the occasion of his exhibition The Angle of Repose at Perrotin Paris, October–December 2017

Sign up to be notified when new artworks and exhibitions at Dellasposa Gallery are added to Ocula.
Sign Up Login