Waddington Custot was formed through the partnership of long-time London art dealer, Leslie Waddington, and French art dealer Stephane Custot in 2011. Located in Cork Street since 1958, formerly as Waddington Galleries, the gallery has a rich heritage and an international reputation for quality and expertise.

From the late 50s, exhibited artists included those coming out of St Ives, Patrick Heron, Terry Frost and Roger Hilton, and a new generation of British painters and sculptors, Peter Blake and Patrick Caulfield, Elisabeth Frink, Anthony Caro and William Turnbull. The gallery would become instrumental in the promotion of post-war American art in England, showing the influential work of Milton Avery in 1962, Abstract Expressionists and the emergent Color Field painting of Morris Louis, Kenneth Noland, and Helen Frankenthaler. In the early 70s, contemporary shows became interspersed with the work of European and British masters, Pablo Picasso, Henri Matisse, Fernand Léger, Jean Dubuffet and Ben Nicholson. New European and American painters and sculptors were introduced in the 80s, including Barry Flanagan and Michael Craig-Martin, Julian Schnabel, Dan Flavin, Donald Judd and Robert Rauschenberg, and in the 90s, young British artists, Ian Davenport and Fiona Rae. 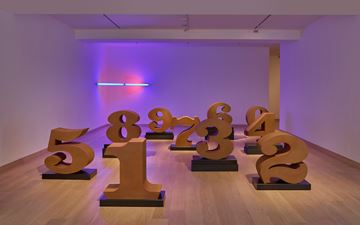 Under Milk Wood, a play by Dylan Thomas 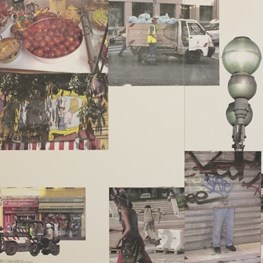 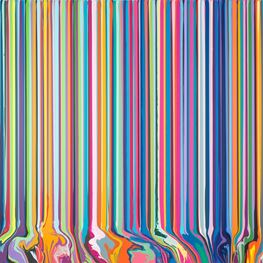 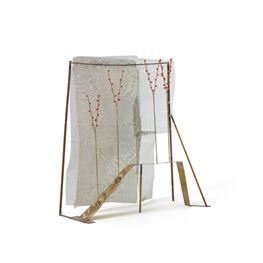 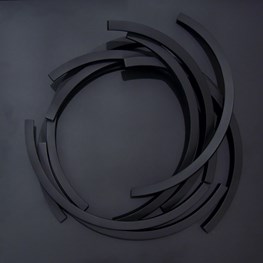 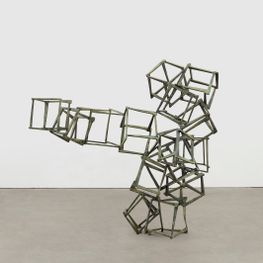 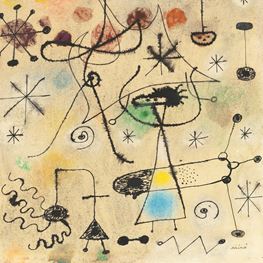 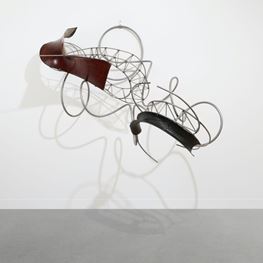 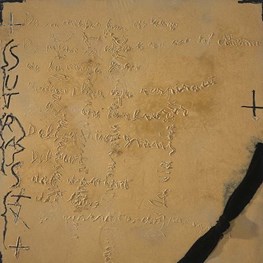 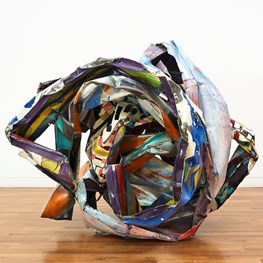 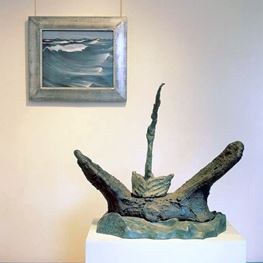 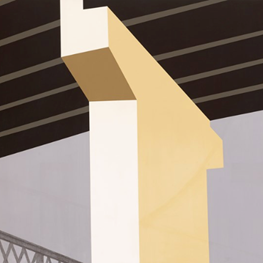 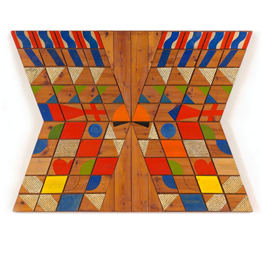 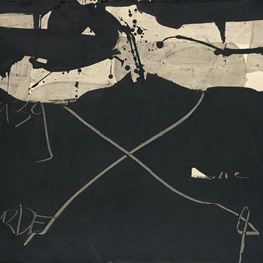 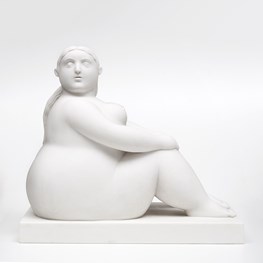 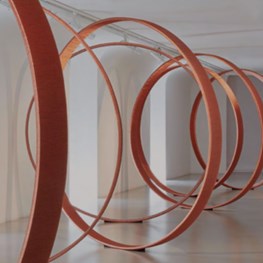 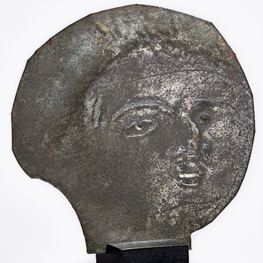 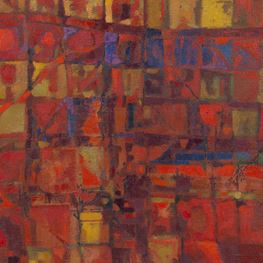 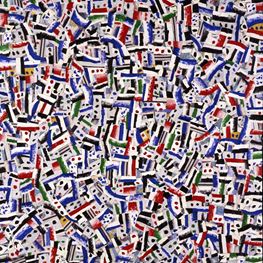 Pierre Soulages is a century old. In anticipation of his retrospective to be held at the Salon Carré at the Louvre later this year, the current exhibition at Lévy Gorvy, Pierre Soulages: A Century, pr

Sign up to be notified when new artworks and exhibitions at Waddington Custot are added to Ocula.
Sign Up Login