Established at the turn of the century by Niklas and Daniela von Bartha, the London-based gallery, Bartha Contemporary, places a strong emphasis on non-figurative and conceptual works by mostly established American and European contemporary artists. Hailing from the second generation of the art-dealing von Bartha family, Niklas, along with his wife Daniela, maintains a retrospective look at underappreciated modernising movements of the past in the gallery programme, whilst championing the latest works of contemporary artists.

Beginning in a small space on Lancaster Road in Notting Hill, the gallery’s early mainstays were Beat Zoderer, Winston Roeth, Frank Gerritz, and Jill Baroff. Outgrowing the Lancaster Road space, the gallery moved to central London’s Fitzrovia art district. In 2019 the gallery relocated again to its current space in an ornate Georgian mansion on Bury Street near St James Palace.

Showcasing a range of artists, mostly from Britain, Europe, and the United States, the gallery, on the one hand, presents seminal artists and works from lesser-known 20th-century art movements while on the other also focusing on contemporary art.

On the international art scene, Bartha Contemporary participates in major art fairs such as ESTE ART, artgenève, Art Düsseldorf, and ART COLOGNE. Working collaboratively, the gallery’s artists have also exhibited in European art institutions and galleries including Berlin’s Mies van der Rohe Haus, the von Bartha Collection, in Basel, the Kunstmuseum in Bonn, Stockholm’s Moderna Museet, the Musée Tavet-Delacour in Pontoise, France, the Kunstmuseum Ahlen and the Wilhelm Morgner Museum in Soest. In addition to advising several private German museums, Niklas sits on the board of the Conceptual Art Foundation (SKK) Soest and is an advisor to the board of The James Howell Foundation in New York. 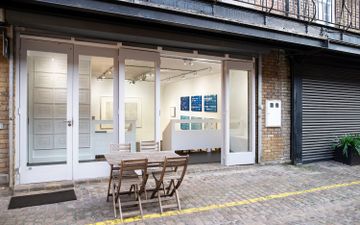 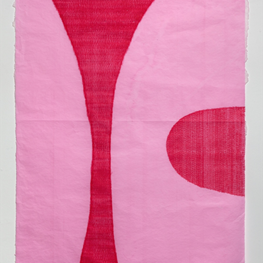 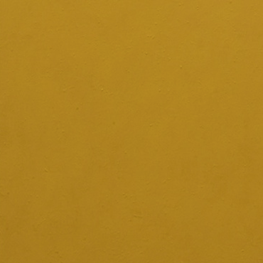 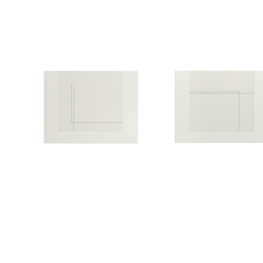 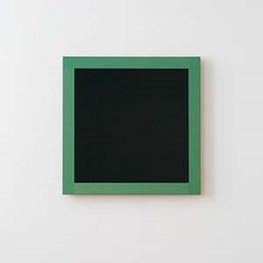 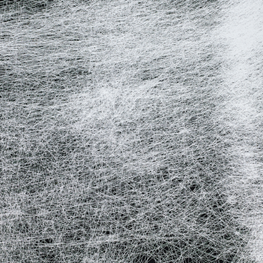 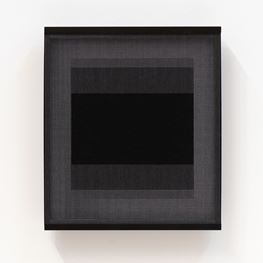 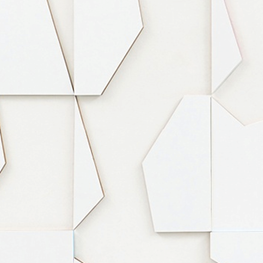 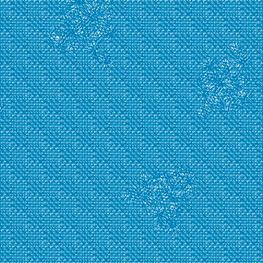 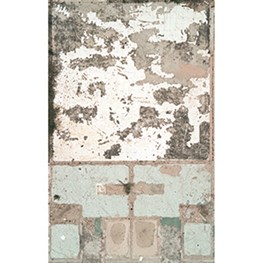 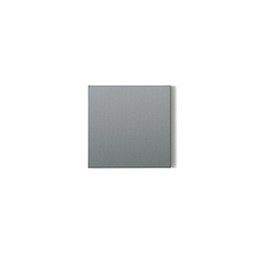 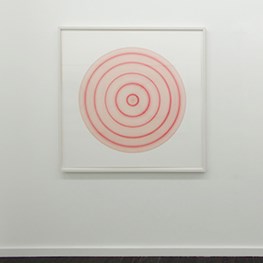 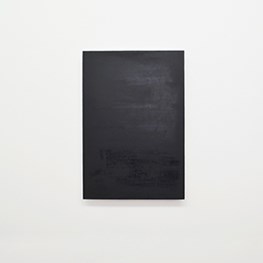 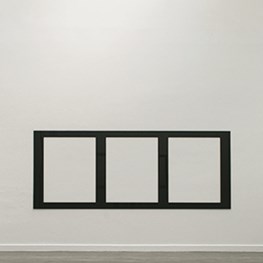 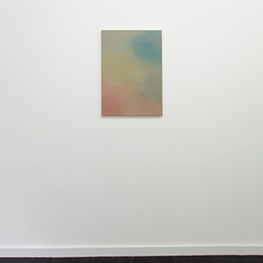 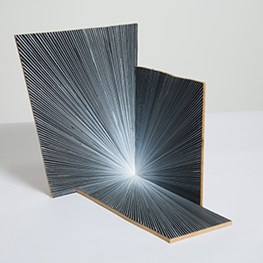 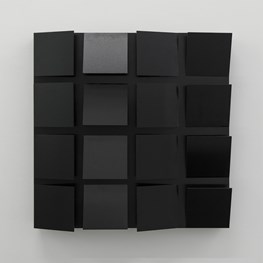 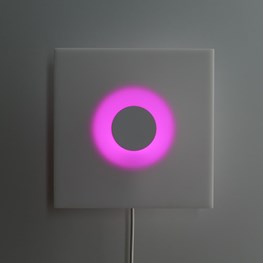 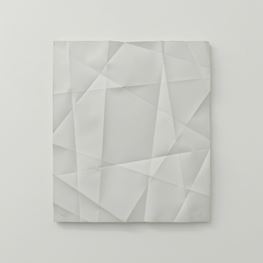 Frank Gerritz is a sculptor, but this isn’t immediately apparent from a cursory glance at his most recent work. The artist’s current exhibition at

My recent watercolours meant total commitment to the process over a period of four hours to complete a work at one sitting.

Natural Phenomena is the title of Bartha Contemporary's group show at Tefaf Maastricht (24–30 June), and it reflects a literally rising tide in the numbers of artists across the globe addressing environmental and ecological issues, not least among them climate change.

Although modern art was initially slow to respond to technology, its history went on to become inextricably linked with it, starting before the First World War with the Futurists’ first manifesto (1909) and their fascination with the machine.  During the past two decades or so artists have been engaging with digital aspects of technology...

Frank Gerritz is a sculptor. A sculptor, however, who for years has developed his sculptural ideas principally in the form of drawings that nonetheless emanate a markedly space-encompassing energy.

Be among the first to know when new artworks and exhibitions at Bartha Contemporary are added to Ocula.
Sign Up Login