Hartmut Böhm (b.1938) is widely regarded as one of the most important German non-figurative artists of his generation. From his early systematic works, which draw on a European geometric tradition to the artist’s more recent installation based practice, Hartmut Böhm’s works are best described within the context of Minimalism rather than European Constructivism. 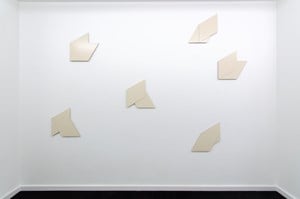 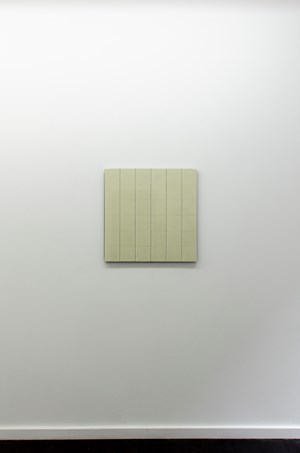 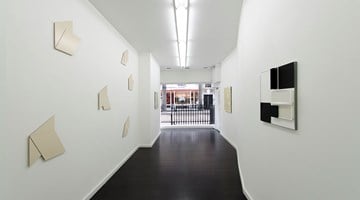 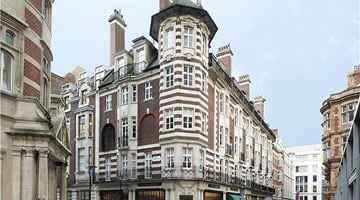 Sign up to be notified when new artworks and exhibitions by Hartmut Böhm are added to Ocula.