Hartmut Neumann works' construct a world of their own: they take the viewer into micro- and macrocosms, which initially seem untouched and harmonious, but on closer inspection reveal sinister abysses. In his pictorial language, elements of the real, the unconscious, mythology, and chance collide to create an unsettling symbiosis. With his bright colours but also dark backgrounds, Hartmut Neumann offers a glimpse into infinity.

Neumann's view of nature is at turns abstract, sculptural, utopian, or staged. The inexhaustible abundance of his formal repertoire is based on the idea of the wunderkammer, where 'Artificialia' and 'Naturalia' are closely entwined as in a microcosm of the universe. Neumann's enigmatic pictorial inventions are characterised by opulence and exuberant richness of detail. It is a hermetic place, beyond all places that can be experienced in exterior reality. However, this artificial nature seems beyond comparison. He invents new laws for nature, laws derived from painting. What makes Hartmut Neumann unique in the contemporary art landscape, is the way his work reveals the artificiality of nature, nature as artefact makes.

Hartmut Neumann (born 1954 in Delmenhorst) completed his studies at the Hochschule für Künste in Bremen in 1980. He has been a professor at the Hochschule für Bildende Künste in Braunschweig since 1992. He received various awards and scholarships early on, such as the Villa Massimo, Rome (1985/1986); the Art Prize of the German Artists' Association, Berlin (1988); and Art Prize 'Young West', Recklinghausen (1983). His works have been shown in numerous solo and group exhibitions, most recently in Kolumba, the Archbishop's Museum of the Diocese of Cologne; the Heinrich Vogeler Museum in Barkenhoff, Worpswede; the Ratingen Museum; and the KUBUS, Hanover. Further exhibitions have been held at the Alfred Ehrhardt Foundation, Berlin (2012); Kunsthalle Recklinghausen and Kunstmuseum Celle (2011); Forum Kunst, Rottweil (2009); Württembergischer Kunstverein, Stuttgart and Kunstmuseum Bochum (2004); Herzog-Anton-Ulrich Museum, Braunschweig (2003); Von der Heydt-Museum, Wuppertal (2000); Ludwig Forum Aachen (1998). Hartmut Neumann lives and works in Cologne. 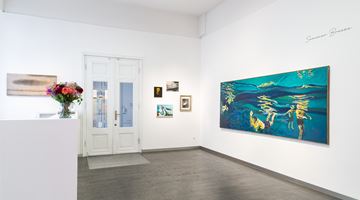 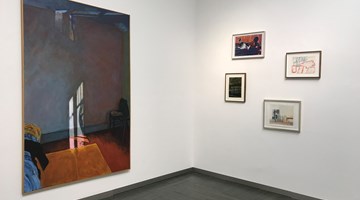 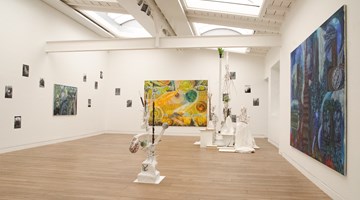 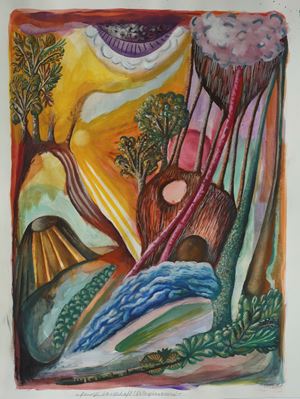 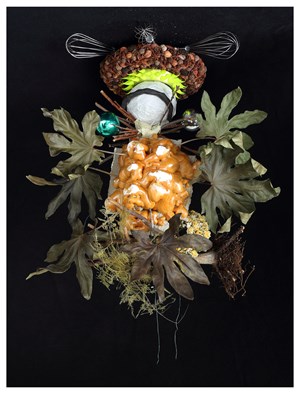 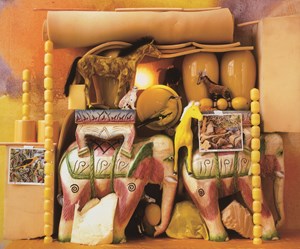 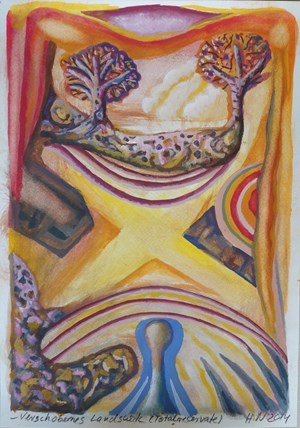 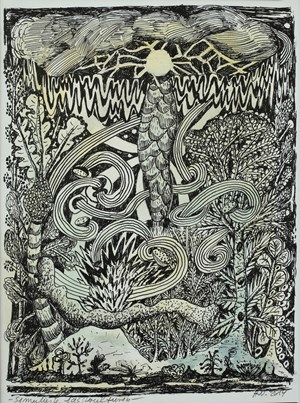 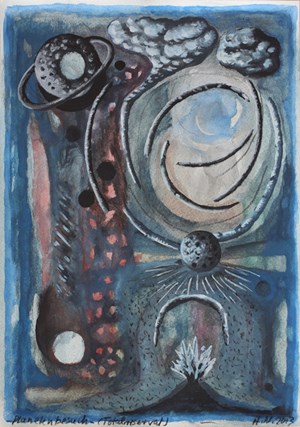 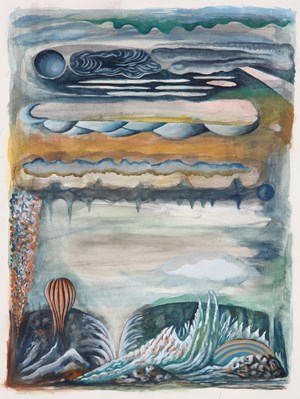 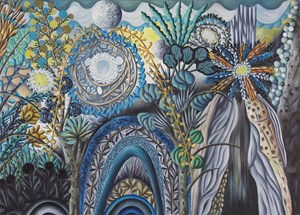